National Galleries Scotland, the National Portrait Gallery, London, and the Heritage Lottery Fund have produced a video in which white people are disparaged as “inbred spawn soon to die out” for an exhibition on ‘Male Gaze’.

The video shows Liberia-born vocalist Alloysious Massaquoi, of the Mercury Prize-winning Young Fathers, strip half-naked in the Scottish National Portrait Gallery and shuffle through it in his bare feet, shadow boxing and making angry, thrusting gestures towards the portraits.

Riled by the lack of black representation, he denigrates the gallery’s subjects as “dead, random white dudes” and their memorials as “a gravestone that a dog pisses against”.

“Does this mean I don’t exist? That I’m not a man?” he demands. “Because I don’t see a face like mine, framed in gold, hanging on the wall? Have you taken all the space?”

“Dead, random white dude. What’s so special about you?
I am here, against the wall, framed in gold, smiling in my privilege,
The privilege of being alive, while you are now framed in dust.
The signs of wealth, the insignia of status,
They are a gravestone that a dog pisses against, shifting, cracked in clay.
They are a long line of inbred spawn, soon to die out themselves.
But I am here. My very existence, my closeness to your face, my breath, all offends thee.”

It is not clear why Mr Massaquoi believes his presence in the gallery would be so resented by the mostly long-dead Scots it memorialises — especially when figures such as Robert Burns, the national poet who penned a powerful denunciation of slavery, and Dr David Livingstone, the Christian missionary who campaigned tirelessly against the Arab slave trade, are given pride of place.

“To destroy a people, you must first sever their roots.”
— Alexander Solzhenitzynhttps://t.co/WYmmXUPu92

It is true that the great majority of the gallery’s subjects are white, but the black population of Scotland was vanishingly small to non-existent throughout much of its history.

Scotland’s media was largely unfazed by the video, focusing its coverage on the “vile” backlash from people who called Mr Massaquoi an “anti-white racist”.

Edinburgh’s leading newspaper contended that the group were merely “commenting on the fact that gallery walls are overwhelmingly filled with portraits of rich, privileged ruling classes of the past”.

However, while the gallery does depict a number of royals and aristocrats such as Mary, Queen of Scots, and Charles Edward Stuart — the Jacobite claimant to the British throne better remembered as Bonnie Prince Charlie — many of the people in its collection earned their place there as artists and inventors, soldiers and sailors, reformers and philanthropists. 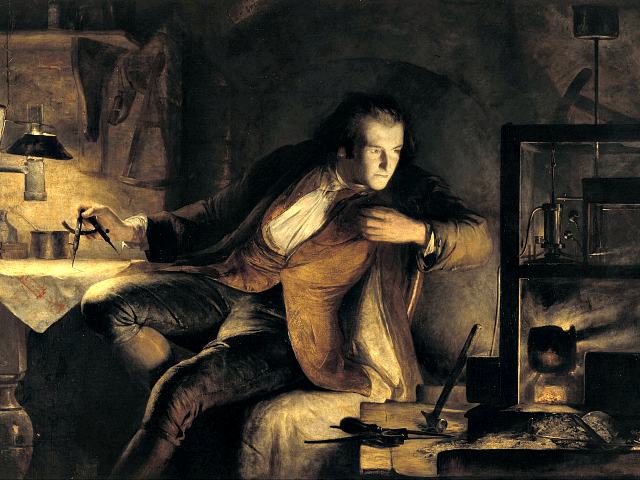 For example, the portrait above, by James Eckford Lauder, depicts James Watt, the humble instrument-maker whose crucial improvements to the steam engine paved the way for the Industrial Revolution and the accompanying explosion in Britain’s power and prosperity. 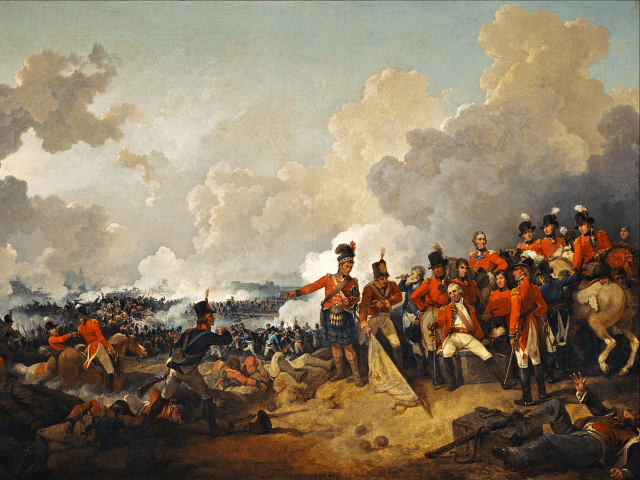 The painting above, by Philip James de Loutherbourg, depicts Lieutenant-General Sir Ralph Abercromby at the Battle of Alexandria in 1801.

Mortally wounded by a musket-ball in the thigh, 66-year-old Sir Ralph remained on the field until he saw Napoleon’s forces had been put to flight, ending France’s ambitions of exerting dominion over Egypt and the Near East. 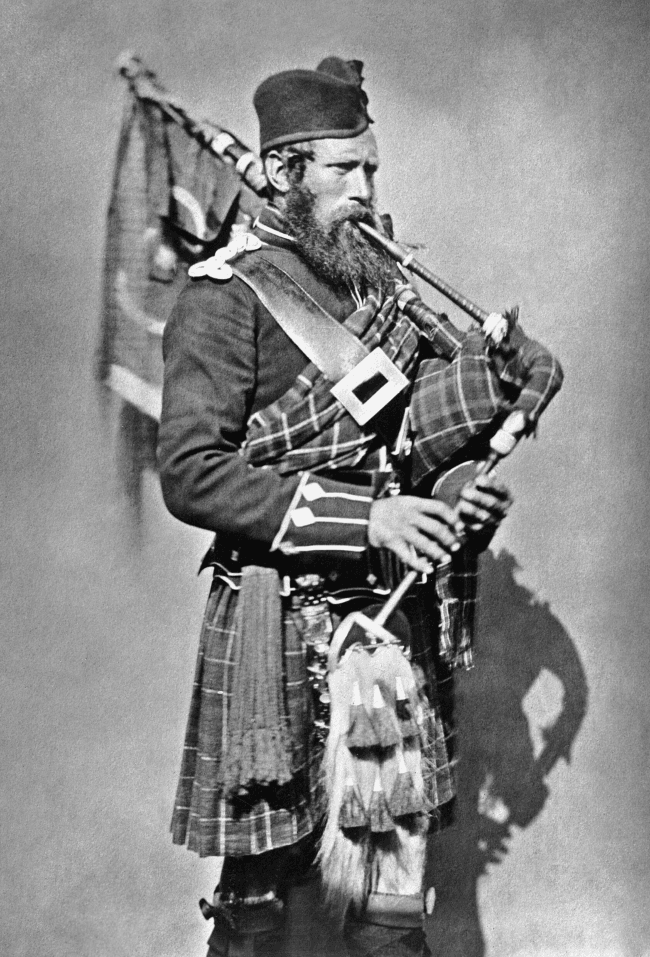 The photograph above depicts John McDonald, a 72nd (Duke of Albany’s Own Highlanders) Regiment of Foot veteran who fought at the Siege of Sevastopol, from the series ‘Crimean Heroes’ by Joseph Cundall.

McDonald is one of many ordinary Scots who feature in the gallery’s collection of photographs, which also documents tradesmen, millworkers, fishwives and other odinary, working-class Scots of days gone by.