A new commission report from the German Special Police (SOKO) claims that far-left extremists committed over 2,000 crimes at and before the Hamburg G20 including acts of vandalism and violence.

Hamburg police organised the special commission six weeks ago to look into far-left extremists and potential crimes they may have committed from January 1st until July 31st. The commission, which is comprised of around 170 officers, has shown that violent, far-left extremists have been thought to be responsible for over 2,000 crimes during this period, Die Welt reports. 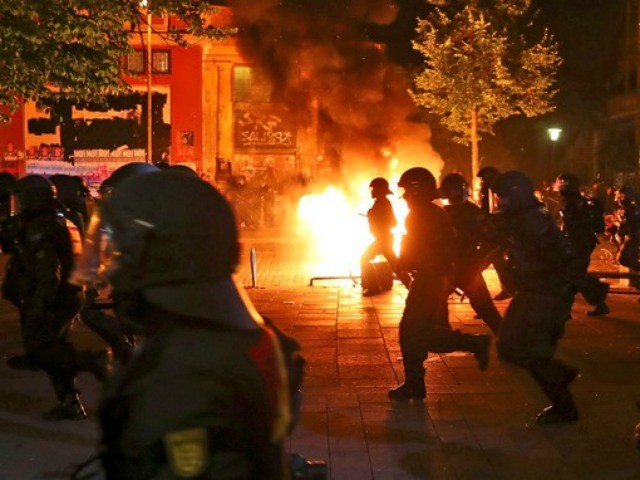 The Hamburg public prosecutor’s office has said that so far they have begun a process that will see 109 trials for various crimes of identified individuals and further 64 proceedings are currently waiting on positive identification of suspects.

One trial, that of a 21-year-old far-left extremist from the Netherlands, has already begun in Hamburg this week. The man, who is accused of throwing bottles at police during the “Welcome to Hell” riots and resisting arrest, was cheered by 50 far-left activists who showed up for his hearing on Monday. 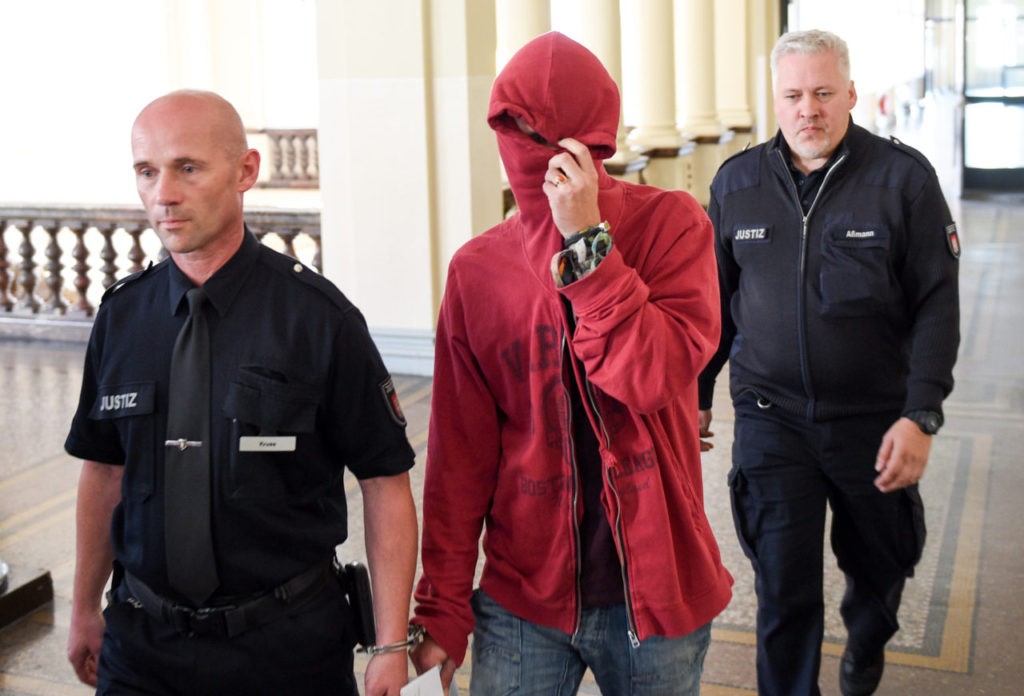 A 21-year-old Dutchman is escorted into court by officers for the first trial over violent riots against the G20 summit in Hamburg, northern Germany on August 28, 2017. (Photo: AXEL HEIMKEN/AFP/Getty Images)

A further 20 left-extremist activists protested the hearing outside of the courtroom. The 21-year-old faces a possibility of two years in prison.

Since the G20 riots, the German government has been called on by many in the media and the public to act against far-left violence.

Many pointed out the site had been used to not only plan and call for violence but also had instructions on how to make Molotov cocktails and had published addresses and other personal information of right-wing politicians and activists with the intent of seeing them harmed.