Identitarian activists from Austria and Slovenia travelled to Budapest to join Hungarian members of the movement to donate supplies to border officers working along the Hungary-Serbia border.

Three of the hipster-right activists travelled to Budapest from Austria and another two from Slovenia where they all joined another two activists living in Budapest. The group donated items like instant coffee, chocolates, and other luxury goods saying that the action was to show their solidarity and support for the work of the Hungarian border guards. 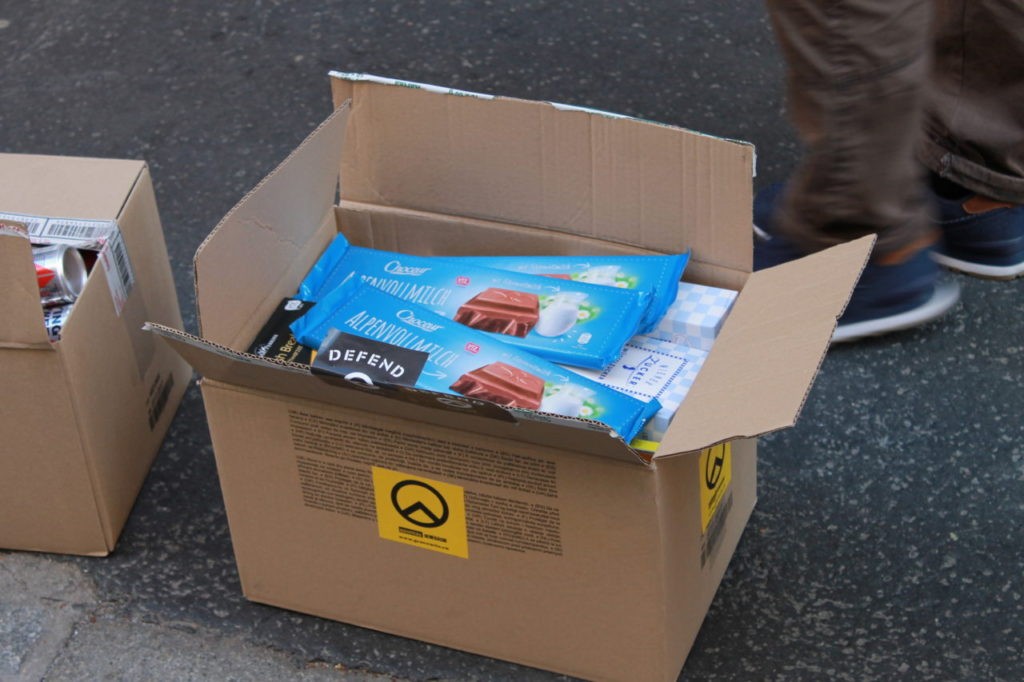 The head of the Hungarian Identitarians Abel Bodi told Breitbart London that the action was just the beginning of a campaign by the group to raise awareness of the effectiveness of the border fence built by the Hungarian government of Prime Minister Viktor Orbán in 2015. 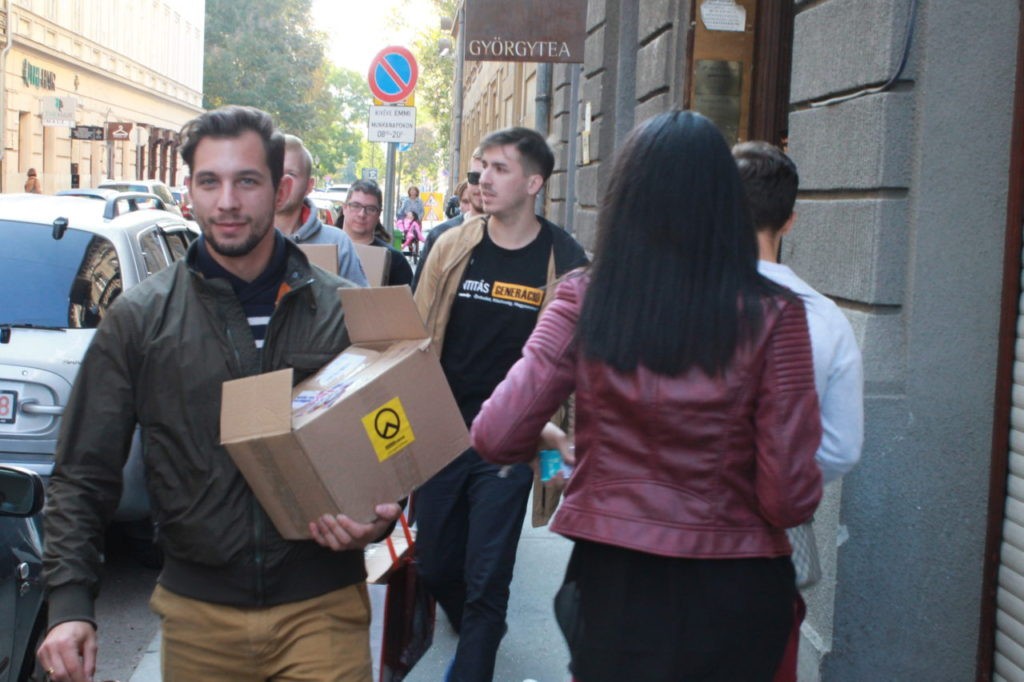 The goods were donated to the Hungarian charity Zsaruellátó which posted pictures of the donated supplies thanking the activists for bringing them.

Posted by Zsaruellátó on Tuesday, October 3, 2017

Since the building of the border fence, mass illegal migration into Hungary has gone down by 99 per cent. Prime Minister Orbán’s Chief Security Advisor, György Bakondi, said that in 2015 Hungary saw 391,000 illegal migrants but in 2017 the number has been reduced to a mere 1,184.

“The system of technical barriers is the key to the success of border security, and without it, it would be impossible to stop the mass arrival of immigrants,” Bakondi said.

Whilst Hungary has managed to stop illegal migration, the government is now under pressure by the European Union to take in redistributed migrants from other EU member states. Despite a ruling by the European Court of Justice against the country’s stance, the Hungarians have maintained that they will not accept more migrants.

Hungarian Foreign Minister Péter Szijjártó said “the decision was not a legal or professional one but a political one.” and added that EU policies had “raped European law and European values”.