Biological women who legally define themselves as men will not be routinely scanned for breast and cervical cancer, even if they retain these organs and remain at risk, the National Health Service (NHS) has said.

However, at the same time, biological men who regard themselves as women are being invited for cervical smear tests – even though it is impossible for them to have a cervix – an official guidebook states.

The guidelines, which will put lives at risk and encourage a physically impossible test on non-existent organs, have been introduced to avoid “triggering gender dysphoria” in the transgendered, NHS material indicates.

All women aged 50 to 70 who are registered as a female with their GP are automatically invited to breast screening every three years, and the practice is thought to save more than a thousand lives a year.

“If you are a trans man [biological woman]… you won’t be routinely invited for breast screening. We recommend you consider having breast screening if you have not had chest reconstruction (top surgery) or still have breast tissue,” the document reads. 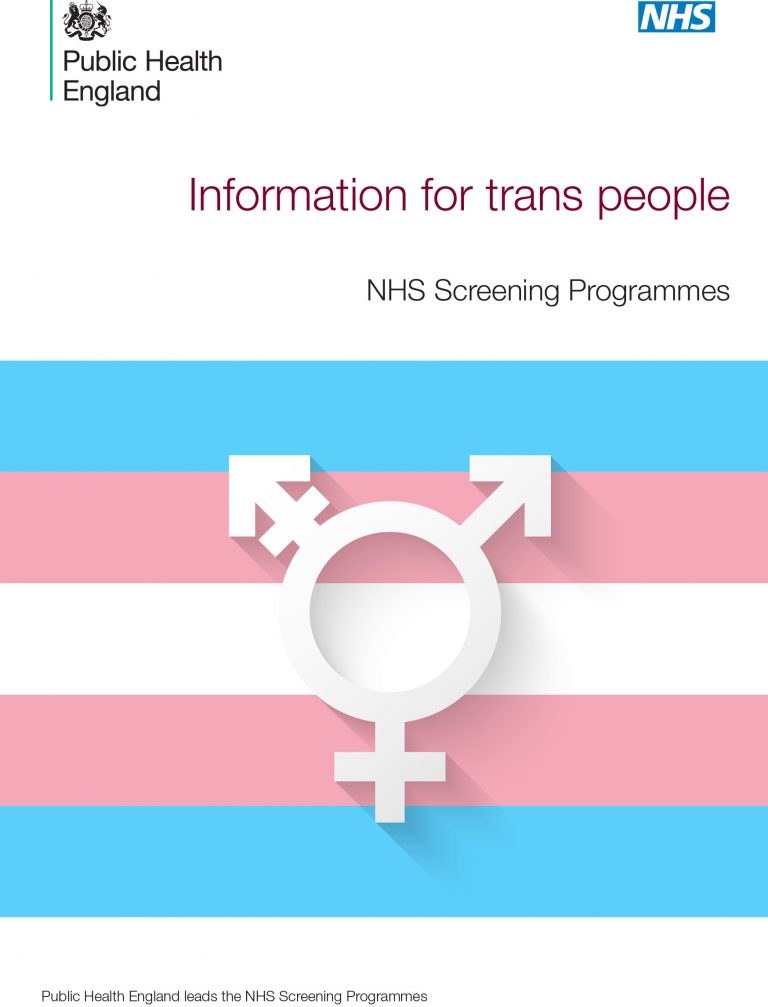 However, even those who have had a double mastectomy and their breasts removed can get breast cancer as some tissue remains. Biological men who have taken female hormones and developed breast tissue can also be at risk.

So-called ‘trans health adviser’ Aedan Wolton featured in a related NHS Choices video and blog post, where he claimed that smear tests could be uncomfortable for “trans masculine people” who are biological women as it could offend how they perceive themselves.

He also claimed that words and references to the biological organs of men and women “can trigger feelings of gender dysphoria” in the transgendered.

David Davies MP, who has campaigned against government plans to let people legally ‘self-identify’ their own gender, told the Mail on Sunday: “This NHS effort to be politically correct is putting the lives of women who claim to be men at risk.”

He claimed it was also “wasting the time of men who claim to be women by offering them tests for organs they do not have”.

Laura Perrins, a conservative women’s campaigner, told the paper: “We’ve now got to the point where state collusion with this transgender agenda is endangering the health of women.

“It’s a ludicrous use of NHS resources to invite men for a cervical smear test, while it’s immoral and dangerous not to invite women.”

Anne Mackie, director of UK National Screening, said: “Following engagement with the LGBT community we produced a guide to help trans people understand what screening is available in England.”