Labour MP Keith Vaz has remained active internationally, despite an investigation into footage of him using male prostitutes and discussing Class A drugs being suspended due to alleged ill health.

The former Chair of the Commons Select Committee has visited India and Saudi Arabia and attended several engagements in his constituency, all whilst claiming to be too ill to face justice.

In Leicester, he has opened a new swimming pool, attended planning meetings, met a housing developer, and is even alleged to have been spotted at a music gig.

He has also been well enough to appear in public alongside Labour leader Jeremy Corbyn and table a number of parliamentary questions.

Now, a Tory MP has compiled a dossier of his activities and is calling for the parliamentary standards watchdog to resume their investigation into his alleged use of Romanian rent boys and hard drugs, the Daily Mail reports.

Mr. Vaz was caught discussing sex and the illegal substances in undercover footage shot by the Daily Mirror in 2016, but has carried on as a member of parliament, and even been appointed to the Justice select committee. 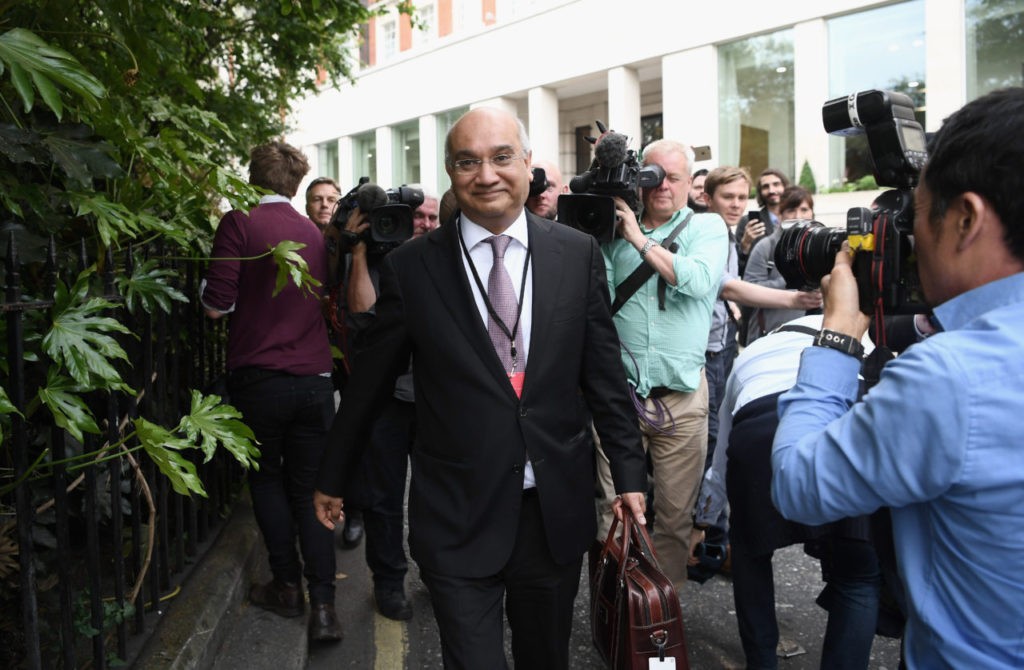 Tory MP Andrew Bridgen, who says his office had compiled a dossier on Mr. Vaz’s appearances that would be passed to the standards commissioner, commented:

“He is supposedly unfit to answer questions about his conduct in relation to rent boys and cocaine, but he appears to be out and about in Leicester and elsewhere. He is the most healthy-looking ‘ill’ person I’ve ever seen.

“At the end of the day if he’s unfit to be held to the standards of an MP then he’s not fit to be an MP.

“The parliamentary standards watchdog says she has independent medical advice to say that he cannot face questions. But he looks surprisingly well to me.”

The standards commissioner’s office said: “When she has fresh independent medical advice, the commissioner will review it.”

Mr. Vaz’s office did not respond to request for a comment.