French President Emmanuel Macron has claimed he will “lay the groundwork for the entire organisation of Islam in France” in the first half of this year.

He said that he aims to fight fundamentalism and preserve the “national cohesion” of France with his ambitious programme, in an interview with the Journal du Dimanche on Sunday.

France has the largest Muslim population in Europe and has developed one of the most serious problems with Islamic terrorism on the continent, being hit by multiple deadly attacks in recent years.

“We are working on the structuring of Islam in France and also on how to explain it, which is extremely important,” Mr. Macron said.

He declined to reveal specific details about his reform plan, adding: “I will not reveal the proposal until the work is completed.”

President Macron has previously spoken about limiting the foreign funding of Islam in France, regulating the domestic training of imams, and reforming the French Council of the Muslim Faith. 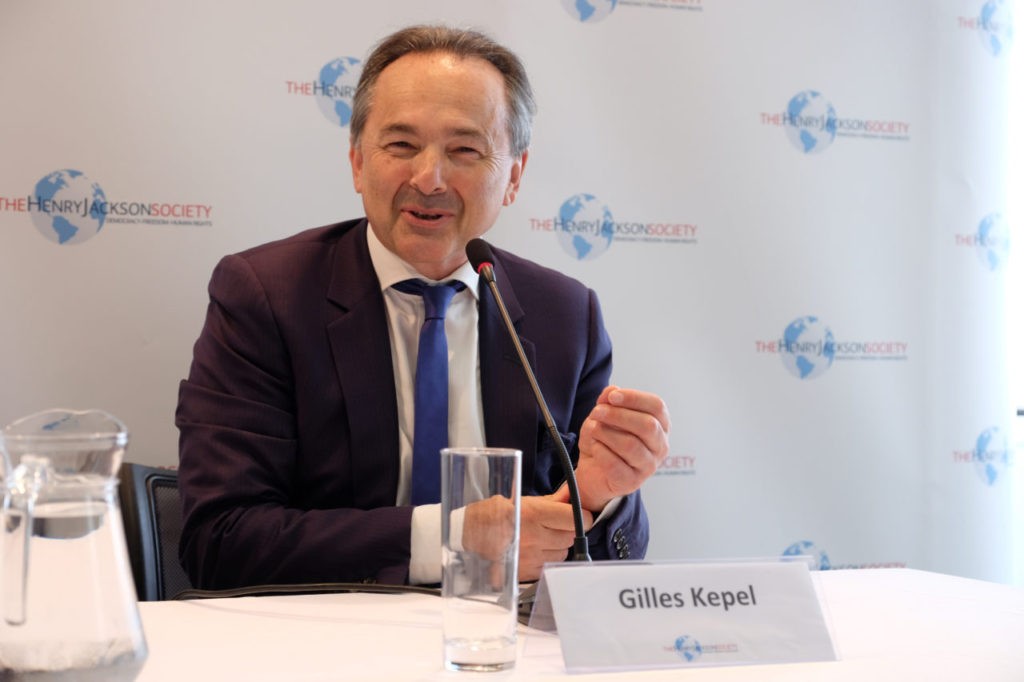 “I will continue to consult a lot. I see intellectuals and academics, like Gilles Kepel, and representatives of all religions, because I think we need to draw heavily on our history, the history of Catholics and Protestants,” he explained.

He has previously warned that Islam is in the midst of an internal conflict, with young Muslims increasingly turning towards extremist Wahabist and Salafist movements, and the possibility of war in Europe.

This “Jihad Generation” will likely continue to commit acts of terror in European cities, he said in 2016.

He repeated these warnings at a book launch last year, when he also explain how jihadists also hope to “take the electoral process hostage” in Europe and “have the jihadi agenda supersede the democratic agenda”.