A leader of Renew Britain has described the new anti-Brexit party as the “military arm” of the Remain movement, which will “threaten” sitting MPs who back Brexit.

James Clarke, one of three “principals”, said plans to field candidates at the next general election would put pressure on sitting MPs to reconsider their position on Brexit.

“Some of the anti-Brexit pressure groups and movements are very, very much focused on asking people to pressure their local MP to have a second thought on Brexit,” Mr. Clarke said at the party’s launch on Monday morning.

“What we are is almost the more military arm of that movement, whereas we are actually standing candidates in seats to threaten those MPs that are not changing their minds, or are not standing up for the views of their constituents.”

The party is inspired by French president Emmanuel Macron’s globalist-minded La République En Marche and was set up with support and advice from several French elected representatives from LREM, as reported by Breitbart London earlier this month.

Its Twitter page boasts that joining Renew Britain will ensure that voters are “on the right side of history” and that the party will target young people who were not legally able to vote during the referendum because they were underage.

Co-founder Sandra Khadhouri, a former NATO and UN worker, claimed that her interest in working with Renew Britain stemmed from her feeling that post-referendum, the UK was a like war zone. 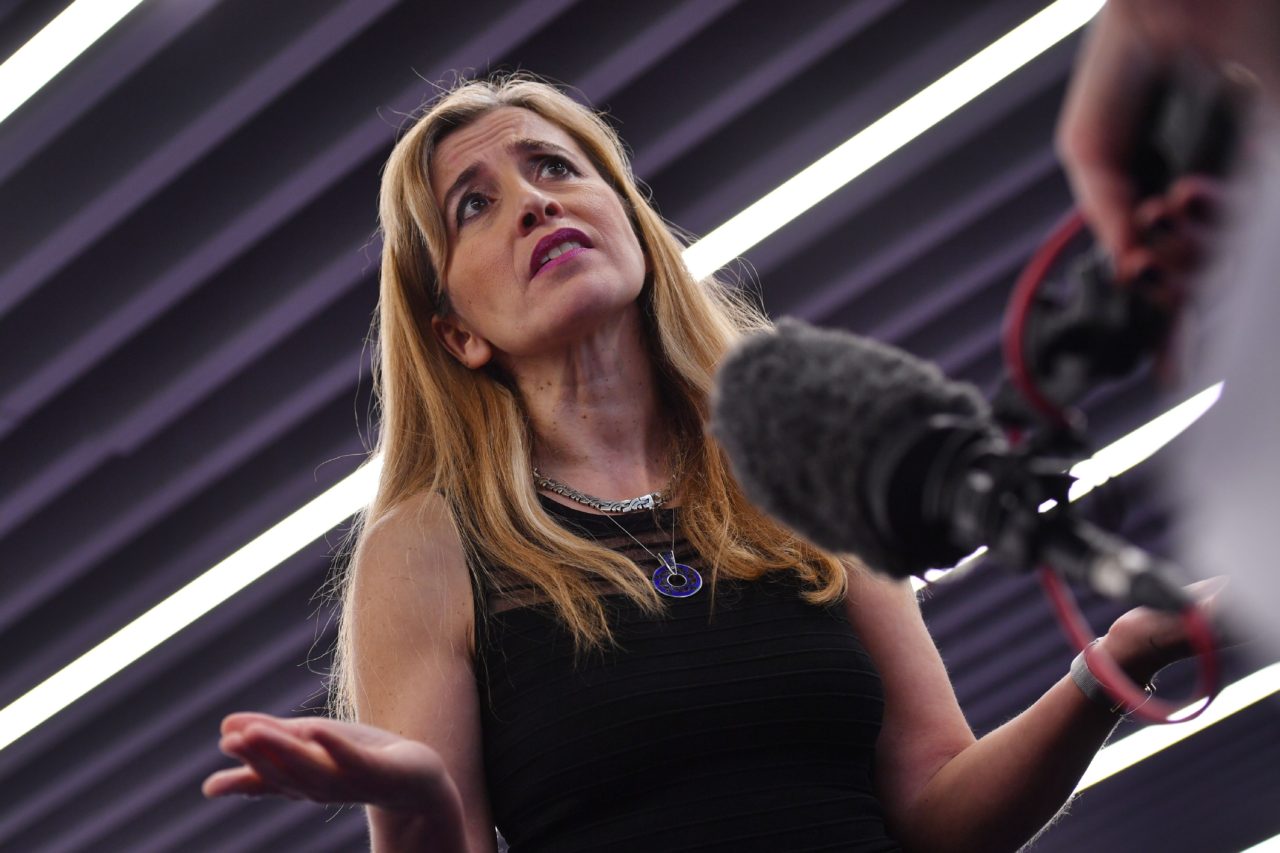 “As I finished working in Georgia for NATO last year I looked at which conflict zone to go to next and I decided it had to be Britain.”

Ms. Khadhouri also said that she wanted to reach out to Brexit voters and let them know that their voting to leave the European Union was “not [their] fault” because they “did not have enough information going forward to make a decision in the referendum”.

“And our message to them is it’s not your fault, there wasn’t enough information available about the impact of leaving or the alternative models,” she said.

Khadouri later told Adam Boulton’s All Out Politics on Sky News that she did not believe the vote to leave the EU was about the EU, claiming: “It was about inequality, unfairness, the rich/poor divide, the north/south divide, and anger at politicians, the government, [the-Prime Minister David] Cameron, and London.

“It wasn’t about Brussels.” 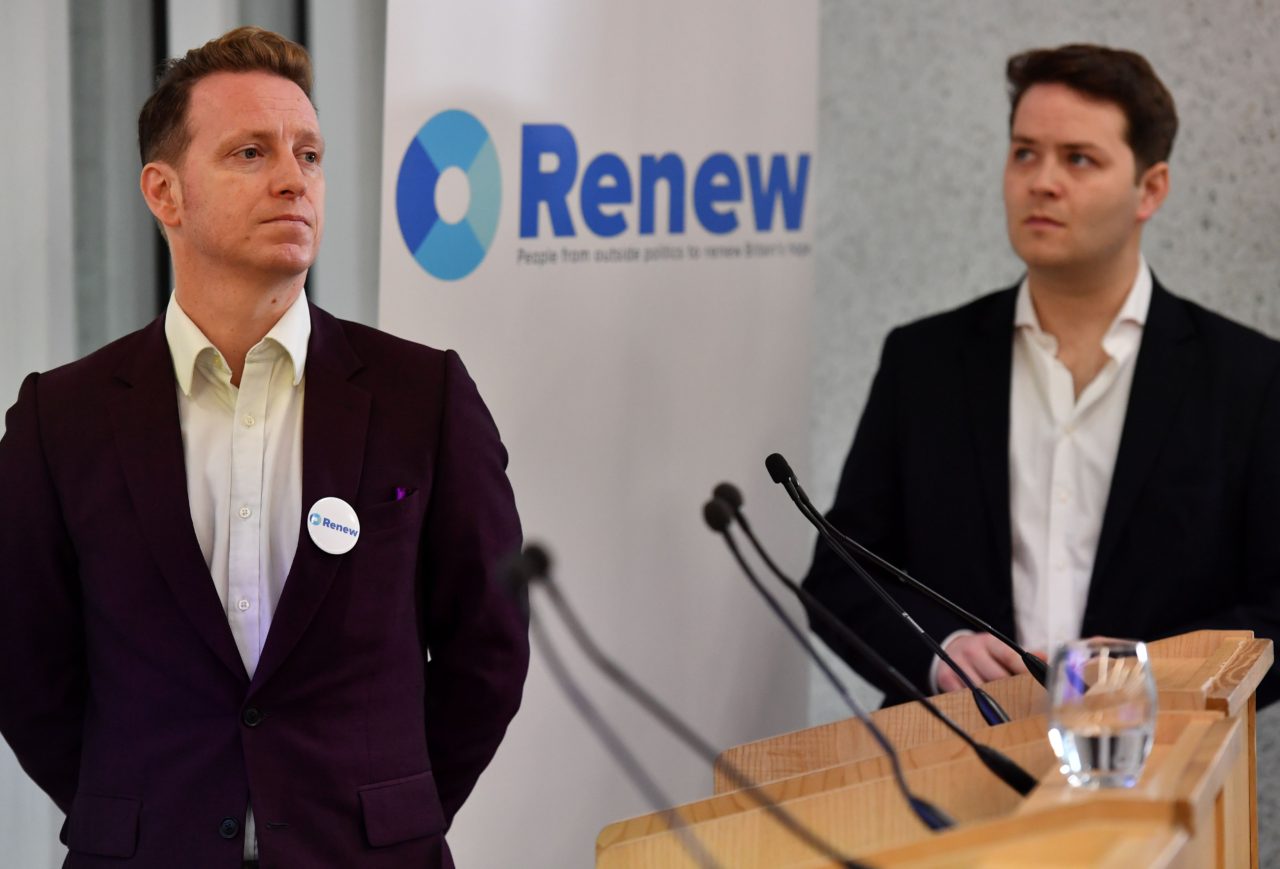 Daily Politics host Jo Coburn noted all candidates featured were from inside the London bubble, which voted overwhelmingly for Remain.

“We started in London,” Mr. Torrance said, and claimed it was a “national party” with over 200 candidates “from all over the UK”.

“Well, people will ask why you didn’t include, later on, people from around the UK,” Ms. Coburn responded.

The party has also launched a “Listen to Britain” tour of the country, despite the group’s founders not appearing to have listened to the UK when her citizens voted in the majority to leave the EU in the greatest political mandate in British history.