Two men from Britain and alleged members of ‘the Beatles’ Islamic State execution cell have complained about being stripped of their UK citizenship, claiming they have been denied the right to a fair trial.

The U.S.-backed Syrian Democratic Forces captured Alexanda Amon Kotey and El Shafee Elsheikh in January in eastern Syria, and they are currently being held in the north of the country by Kurdish forces.

Their cell became notorious for capturing, torturing, and murdering Western hostages, including American journalists and aid workers, and was seemingly led by the infamous ‘Jihad John’ – real name Mohammed Emwazi.

Now, in an interview with the Associated Press from captivity, they spoke of their membership of Islamic State, but denied membership of the brutal execution cell. 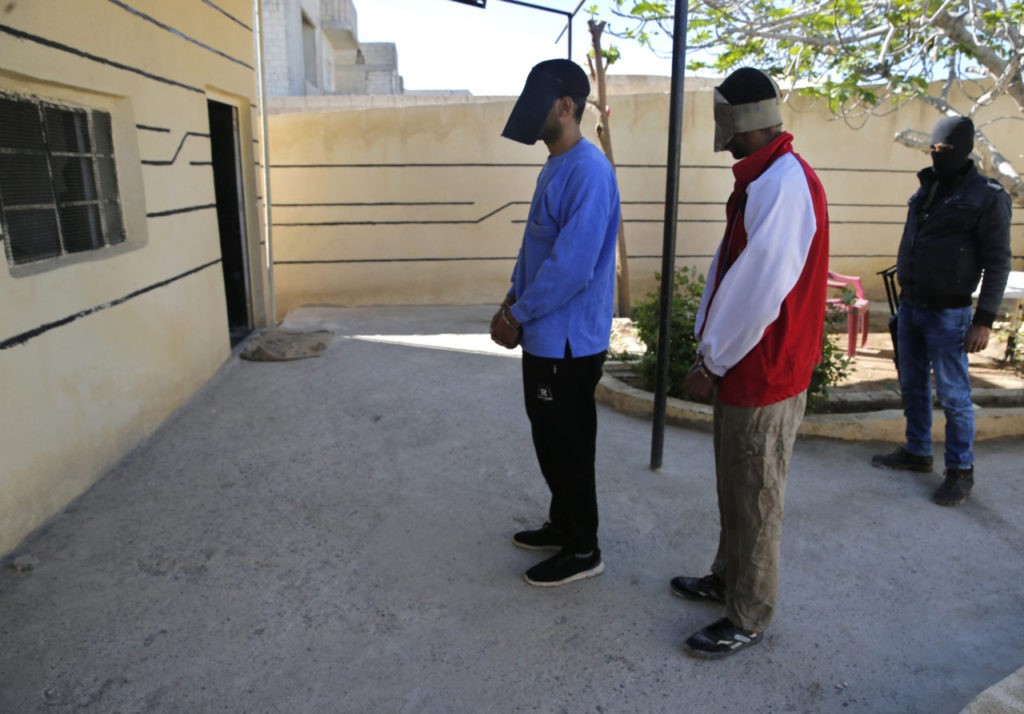 Elsheikh, from White City in west London, called the allegations “propaganda” and another called the killings “regrettable”.

They argued that press stories about ‘the Beatles’ were fabricated and used as a pretext to have them killed – as ‘Jihadi John’ was in a drone strike. “No fair trial, when I am ‘the Beatle’ in the media. No fair trial,” Elsheikh said.

He claimed the British government’s decision in February to strip them of citizenship was “illegal”, exposing them to “rendition and torture”, Elsheikh said, “being taken to any foreign land and treated in anyway and having nobody to vouch for you”.

“When you have these two guys who don’t even have any citizenship… if we just disappear one day, where is my mom going to go and say where is my son,” he added.

Asked about the beheadings of American journalist James Foley and other victims, Kotey said many in Islamic State “would have disagreed” with the killings “on the grounds that there is probably more benefit in them being political prisoners”.

“As for my position, I didn’t see any benefit. It was something that was regrettable,” he added, before blaming Western governments for failing to negotiate and offer ransoms.