The British security minister has acknowledged the threat of terror groups being able to use chemical or biological weapons in the UK, months after the government’s flawed response to the Salisbury chemical attack.

“As I speak, terrorists continue to explore new ways to kill us on our streets. Chemical and biological weapons are marching in closer. They have developed and worked on a better arsenal, and we have to be prepared that might come to our streets here.

“Be under no doubt the threat is real. Our open, liberal and free societies are easy prey to those that fear little and care even less.”

Wallace said the security services were undergoing a “gargantuan” struggle to prevent such attacks taking place, reports The Times.

His comments come months after the chaotic government response to a state-sponsored chemical weapons attack in Salisbury, England, in March. Men believed to be officers of the Russian GRU military intelligence bureau used the Cold War-era nerve agent Novichok in an assassination attempt against a Russian defector and his daughter.

Although the agents were not successful in killing the pair, the Novichok agent they used hospitalised a police officer and contaminated several sites in the city.

The response by the British government, police, and public health bodies to the failed attack saw a number of shortcomings, including residents in Salisbury being advised by Public Health England (PHE) that there was no risk to the public despite photographs circulating in the national media of soldiers wearing full hazardous material suits and breathing masks decontaminating the area. 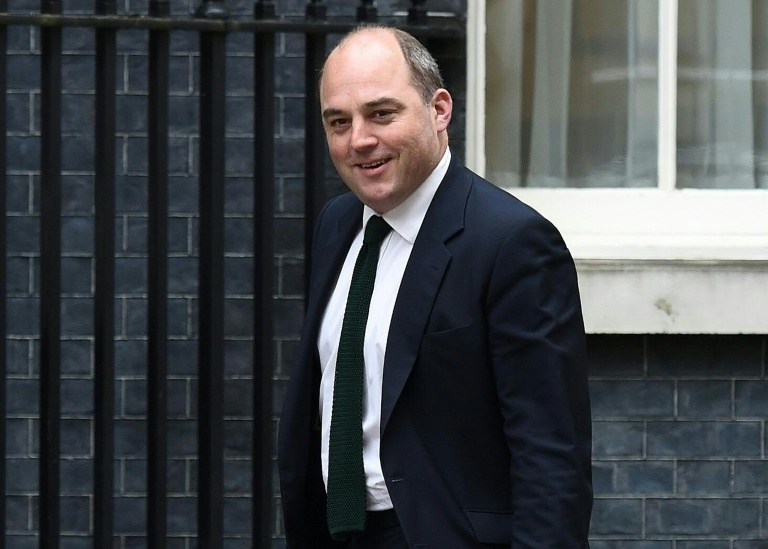 Other areas in Salisbury were only quarantined days later, and it took over a week for government advice for locals who may have been exposed to the deadly agent to wash their clothes and shoes to be issued. Regardless, PHE maintained the risk to the public was minimal.

Despite the reassurances from the government, the decontamination effort was discovered to have been a failure when one man was subsequently killed by Novichok, four months after the initial attack. Charlie Rowley found a discarded bottle of the nerve agent, disguised as a perfume bottle, which the police investigation and army decontamination mission had failed to remove.

Rowley gave the bottle as a gift to his girlfriend Dawn Sturgess, who was killed by the chemical. Rowley was also hospitalised but survived.

The failure to properly contain the Salisbury attack, despite it being a targeted assassination attempt against two individuals, may raise questions over the ability of Britain’s security services to protect the public against a mass-casualty attack using chemical or biological weapons.

A risk matrix maintained by security agencies and the Cabinet Office suggests the chances of a terrorist group being able to weaponise Chemical, Biological, Radiological, or Nuclear (CBRN) materials remains low, and less sophisticated attacks which are easier to plan but harder for police to intercept remain more likely.

Nevertheless, there have been a number of high-profile attempts, both successful and foiled, and Wallace’s comments signal a change in attitude towards the capabilities of terror groups by the British government. Among those attacks most present in the minds of counter-terror operatives is the successful chemical nerve agent attack on the Tokyo subway in March 1995.

A religious cult released liquid sarin onto trains on three lines, which was able to evaporate and come into contact with over 1,000 passengers. Ultimately, there were 12 fatalities. Agence France Press reported the terror-inducing scene of the attack, which it said left a “psychological scar” on the nation of Japan, and described as:

Images from the time show soldiers sprinting up escalators and stairs, carrying unconscious victims slumped on their backs.

Hundreds of ambulances screamed through the streets and helicopters landed on busy roads to evacuate the injured to some 90 hospitals.

Passers-by and medics administered life-saving heart massages on pavements as others stood by, their eyes streaming with tears, either from grief or the effects of the toxin.

Others lay on the ground shaking violently but there were not enough people to attend to them immediately.