Kremlin spokesman Dmitry Peskov declared on Friday that evidence surrounding the alleged poisoning of dissident Alexey Navalny featured too many “absurd inconsistencies” to be taken at face value. 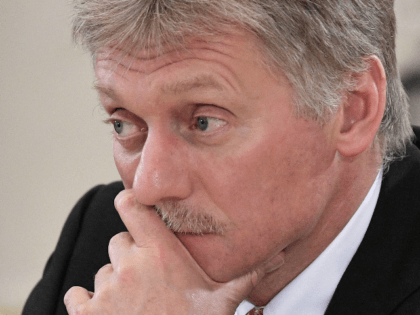 Navalny Posts Photo from Hospital, Vows to Return to Russia

Russian opposition leader Alexei Navalny on Tuesday posted a photo of himself from his hospital room in Germany and said he was able to breathe for an entire day without the aid of a ventilator. Navalny reportedly told German officials he plans to return to Russia as soon as he has recovered from what several international diagnostic teams have now confirmed as Novichok poisoning. 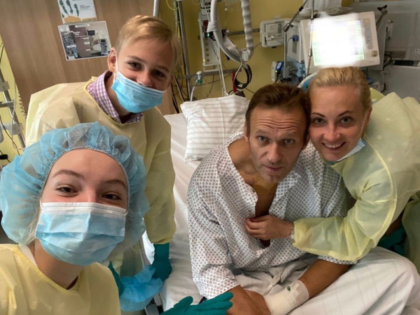 Russian opposition leader Alexei Navalny’s condition has improved and he is now able to discuss the poisoning attack that nearly killed him with doctors and investigators German media reported on Thursday. 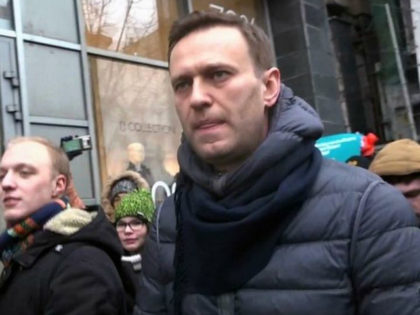 The Russian Foreign Ministry issued a statement on Wednesday that accused the German government of “stonewalling” on the health of Alexei Navalny, the Russian opposition leader poisoned with Novichok nerve agent according to German doctors – a chemical weapon Russia has employed in previous assassination attempts.

A paedophile former University of Cambridge research fellow who sent ex-Prime Minister Theresa May a hoax package containing a white powder, intended to appear as poison, has been jailed. 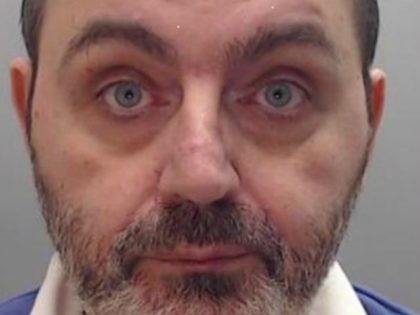 Hours after the Russian government skeptically requested exhaustive details from German doctors who said traces of poison were found in comatose Russian opposition leader Alexei Navalny, Germany announced there is “unequivocal proof” that Navalny was poisoned with Novichok, the same nerve agent Russia used in a bungled attempt to assassinate former intelligence agent Sergey Skripal and his daughter in London two years ago. 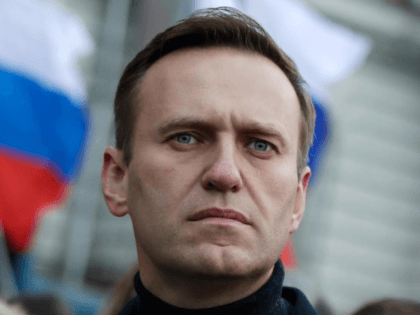 British officials, particularly those in the town of Salisbury, are appalled by the release of a Russian board game that mocks the attempt to poison former Russian spy Sergei Skripal and his daughter Yulia with the Novichok nerve agent last year. 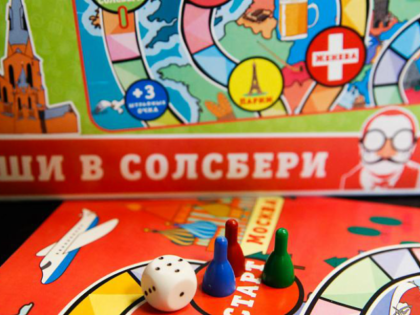 The British security minister has acknowledged the threat of terror groups being able to use chemical or biological weapons in the UK, months after the government’s flawed response to the Salisbury chemical attack. 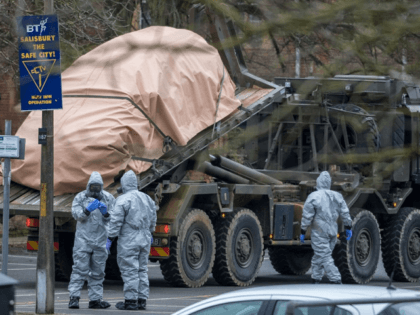 Police closed roads and called a hazardous response team Sunday night after two people became ill at a restaurant in the English city where a Russian ex-spy and his daughter were poisoned with a chemical nerve agent. 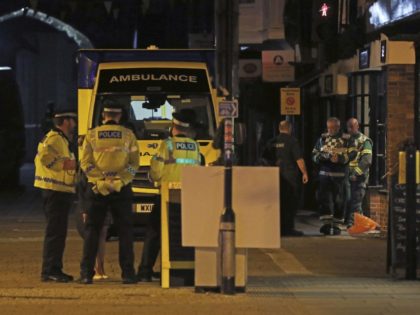 The two Russian men charged in Britain with poisoning a former Russian spy with a deadly nerve agent appeared on Russian television on Thursday, saying they visited the suspected crime scene as tourists. 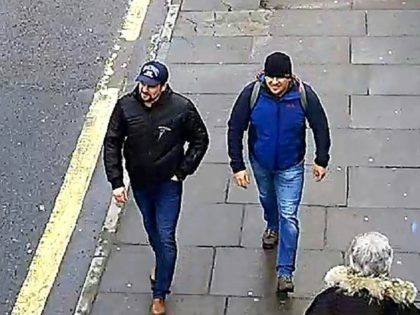 British prosecutors have charged in absentia two Russian citizens of conspiracy to murder over the alleged poisoning in Salisbury, Wiltshire in March. 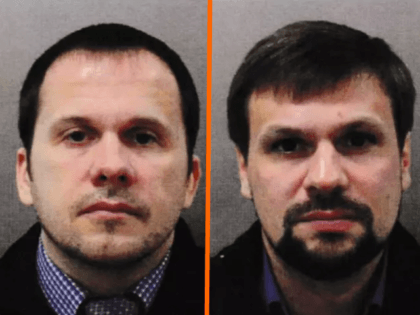 A perfume bottle filled with a deadly nerve agent has been claimed at the mystery item which was used in the Salisbury attack and later killed a presumably unintended victim in the small British city earlier this month. 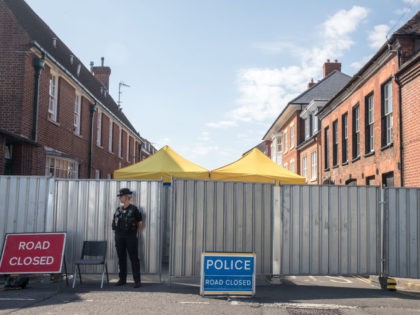 AP — British police say they believe the latest victims of poisoning by nerve agent Novichok must have handled the material’s container. Assistant Commissioner Neil Basu said Monday the death of Dawn Sturgess the day before shows that she and 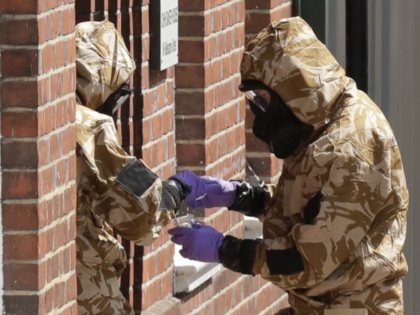 LONDON (AP) — The Russian Foreign Ministry is calling on British Prime Minister Theresa May to end “intrigues and games with chemical agents,” referring to a second poisoning case with the nerve agent Novichok in southwest England. 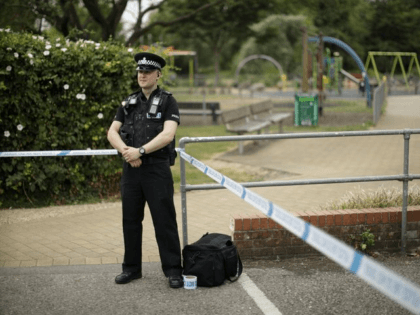 British police have confirmed the couple identified locally as Dawn Sturgess and Charlie Rowley who were taken ill on Saturday were poisoned with the Cold-War era, Soviet-produced Novichok nerve agent. 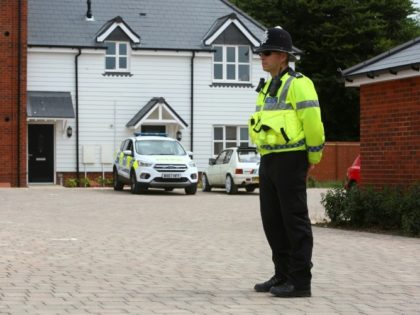 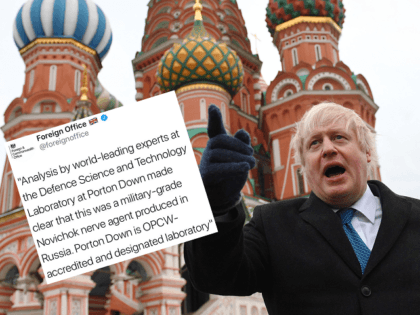 AFP — The head of the British military facility analysing the Novichok nerve agent used to poison former Russian spy Sergei Skripal and his daughter said Tuesday it has “not identified the precise source” of the substance. 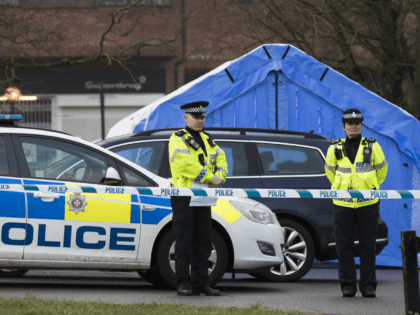