Video taken after a shootout between French police and Cherif Chekatt shows the Strasbourg terror suspect slumped in a doorway after being fatally shot.

The footage obtained by the Associated Press and taken by a resident from across the street where Chekatt was gunned down Thursday night by police in Strasbourg’s Neudorf/Meinau district shows armed officers and crime scene investigators who take pictures of the body and the surrounding area.

The Paris prosecutor’s office, which handles terror cases in France, formally identified the dead man on Thursday as terror suspect Chekatt, 29, who gunned down and stabbed shoppers and tourists at the historic Strasbourg Christmas market in France on Tuesday, killing three and injuring 13.

According to a statement by the terror group’s new agency Amaq reported by Le Monde, Chekatt “led this operation in response to the call to target the citizens of the international coalition” that fight Islamic State in Syria and Iraq. The organisation makes regular appeals to attack countries, including France, which are members of the U.S.-led coalition.

While Islamic State has laid claim to attacks that it has not directly coordinated or sponsored, authorities suspected that Chekatt, who had a rap sheet of 27 convictions across three European countries, had been radicalised in jail, with his prison record photograph showing a bearded man bearing a ‘prayer bruise’ on his forehead. 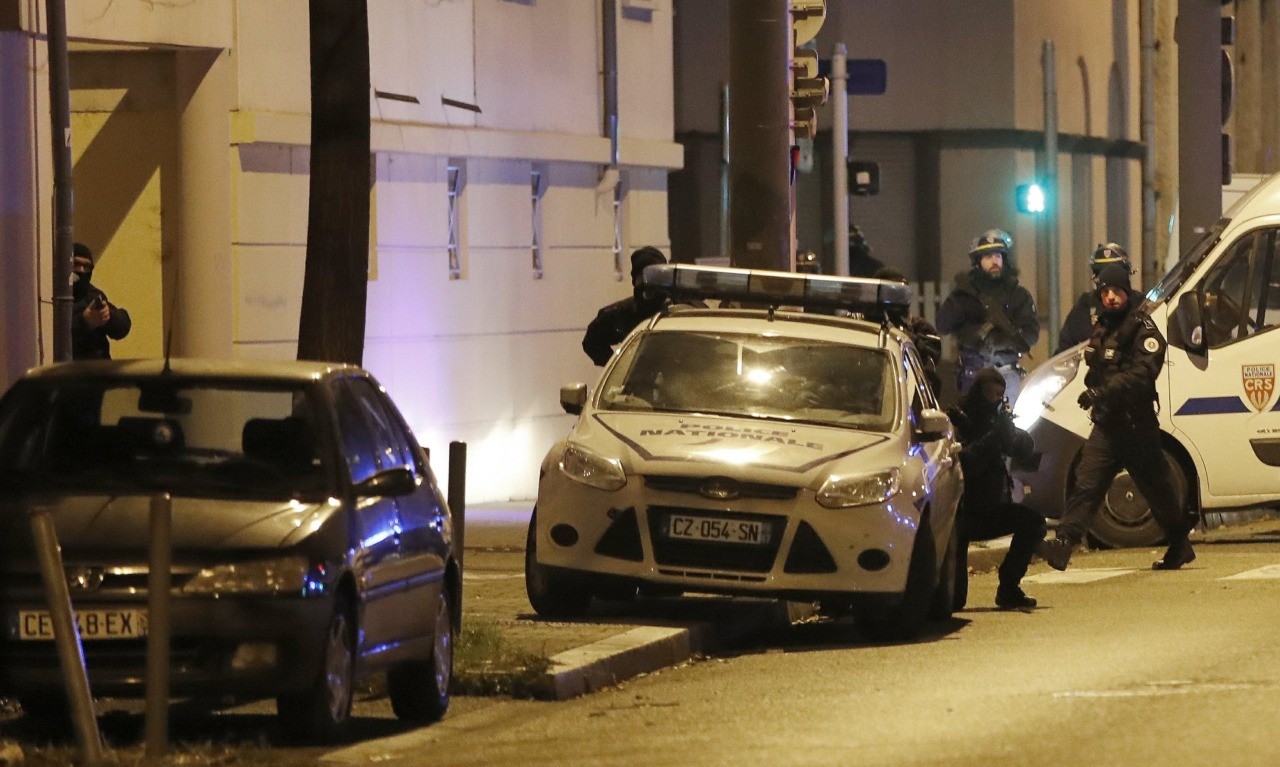 French police officers stand guard in Strasbourg, eastern France, Thursday, Dec. 13, 2018. A top French official says a suspect has been killed in a shootout with police in Strasbourg, but his identity has not yet been confirmed as the suspected gunman who killed three people near a Christmas market in the city two days earlier. (AP Photo/Christophe Ena)

Chekatt was also on the government’s extremism watch list — the State Security file (or S-File) — meaning he was considered a threat to national security, with witnesses to Tuesday’s attack saying the 29-year-old shouted “Allah hu Akbar” as he opened fire on victims.

The terrorist was shot in the arm by police before escaping in a taxi to his home district of Neudorf, in Strasbourg, where there was another police shootout, the suspect fleeing.

While both French and German police expanded border control and police operations, suspecting Chekatt may have fled to neighbouring Germany, it turns out that the terror suspect had hidden in Neudorf.

The police suspected the killer of staying in the district after witnesses said they had seen an injured man with his description. A RAID tactical unit had made an attempted swoop on Chekatt Thursday afternoon, but with no success. 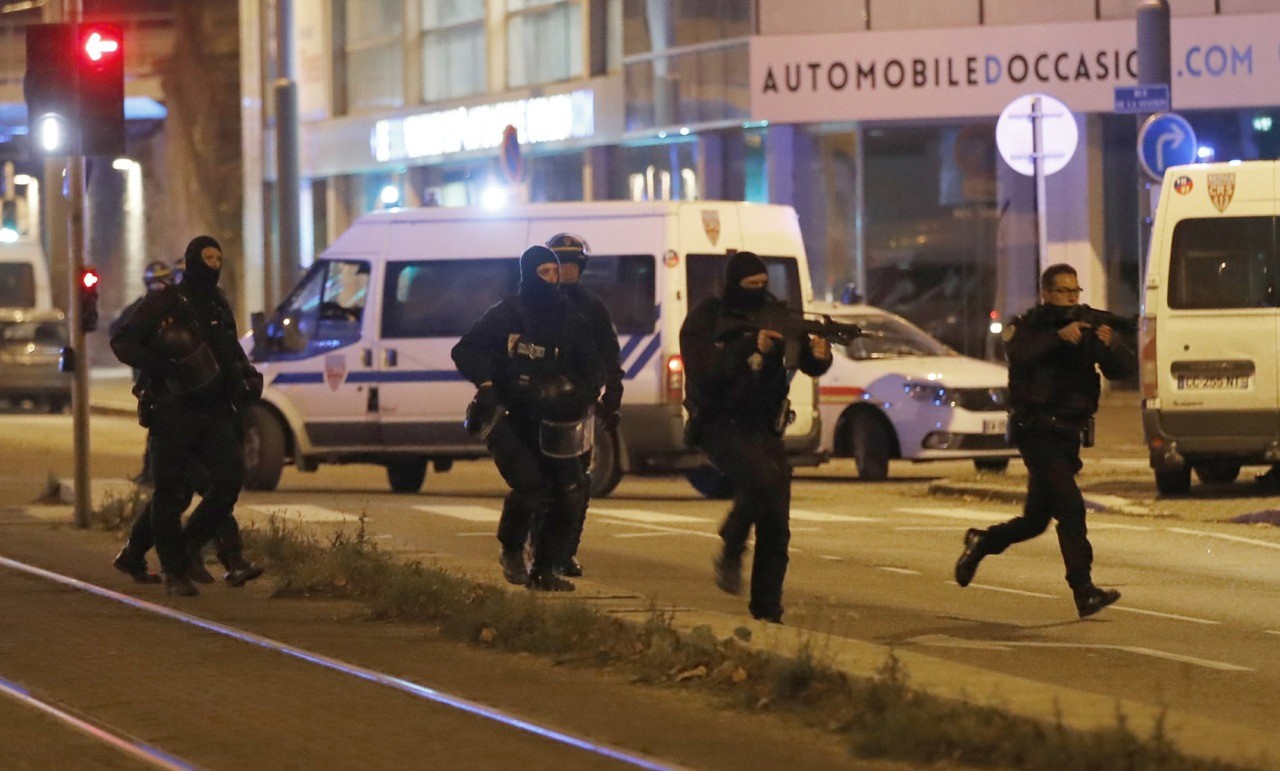 It was around 9 pm that same day that three police officers stumbled across Chekatt during a routine patrol on Rue Lazaret, and the Islamist attempted to evade them by entering a nearby building. Police confronted Chekatt who opened fire on them, with officers discharging their weapons, neutralising the terrorist, according to Le Monde. No officers were injured in the gunfire exchange.

“I heard a shot and, a tenth of a second later, five or six simultaneous shots, it lasted two seconds in all,”  a local told Franceinfo.

Fabrice Poli, the regional secretary of the Grand Est Alliance Police Union, told the media outlet, “[Chekatt] was a wounded beast. His intention was to die as a martyr and try to kill.”

While police have taken out the terrorist, their investigation continues. His parents and two of his brothers were detained Tuesday and Wednesday night but released. A fifth person — believed to be a friend of Chekatt — was also arrested.

Le Parisien reports a third older brother living in Algeria was arrested by Algerian authorities after the attack. Sami Chekatt, 34, is considered dangerous and also has an S-File. He was detained as a result of a search warrant for a terrorist criminal conspiracy, according to sources. 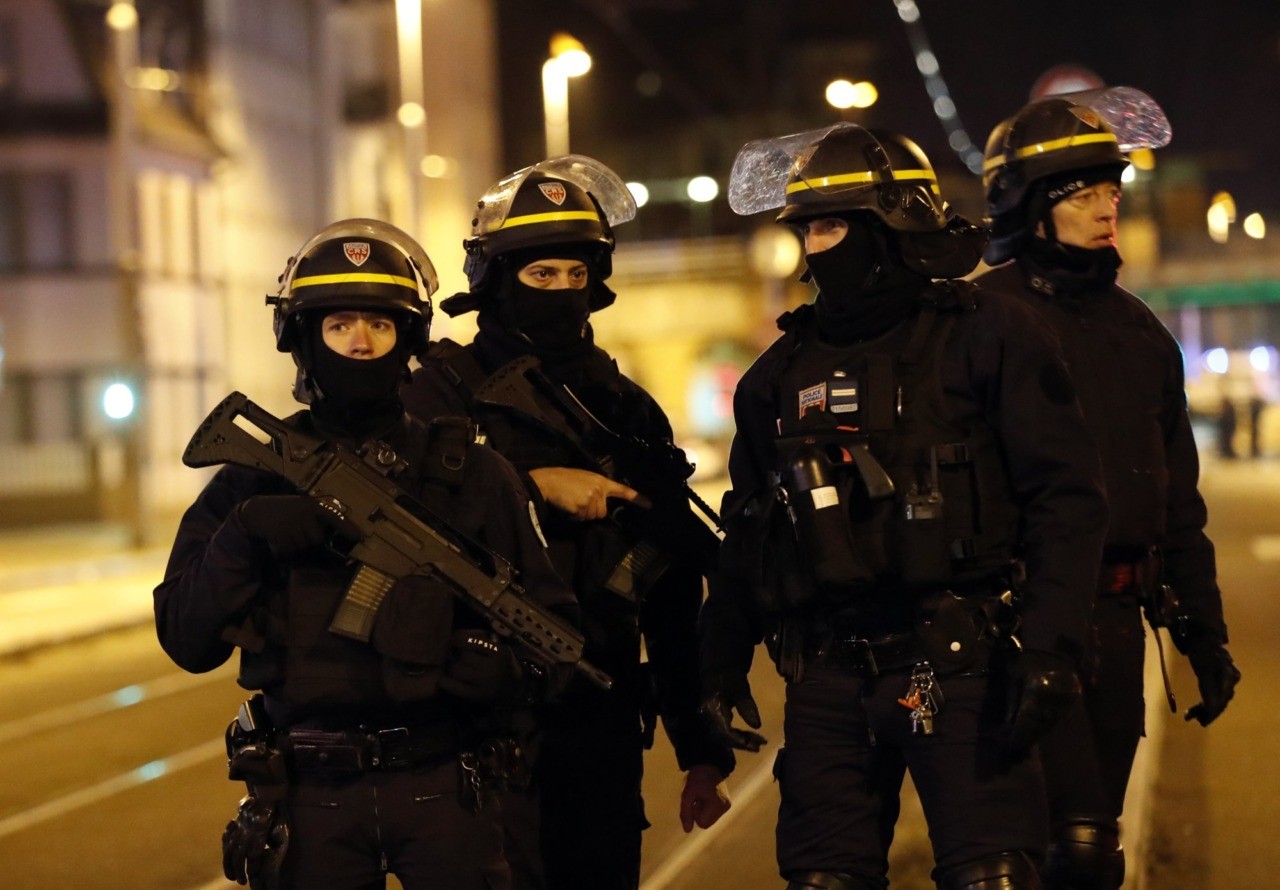