BERLIN (AP) — Germany is marking the 30th anniversary of the opening of the Berlin Wall, a pivotal moment in the events that brought down Communism in eastern Europe.

Leaders from Germany and other European nations are attending ceremonies Saturday in Berlin recalling the peaceful protests that piled pressure on East Germany’s government to allow its citizens free passage to the west on Nov. 9, 1989 .

The main commemoration is being held at Bernauer Strasse, where one of the last parts of the Berlin Wall that divided the city for 28 years still stands.

Light installations, concerts and public debates are also being held throughout the city and other parts of Germany to mark the anniversary. 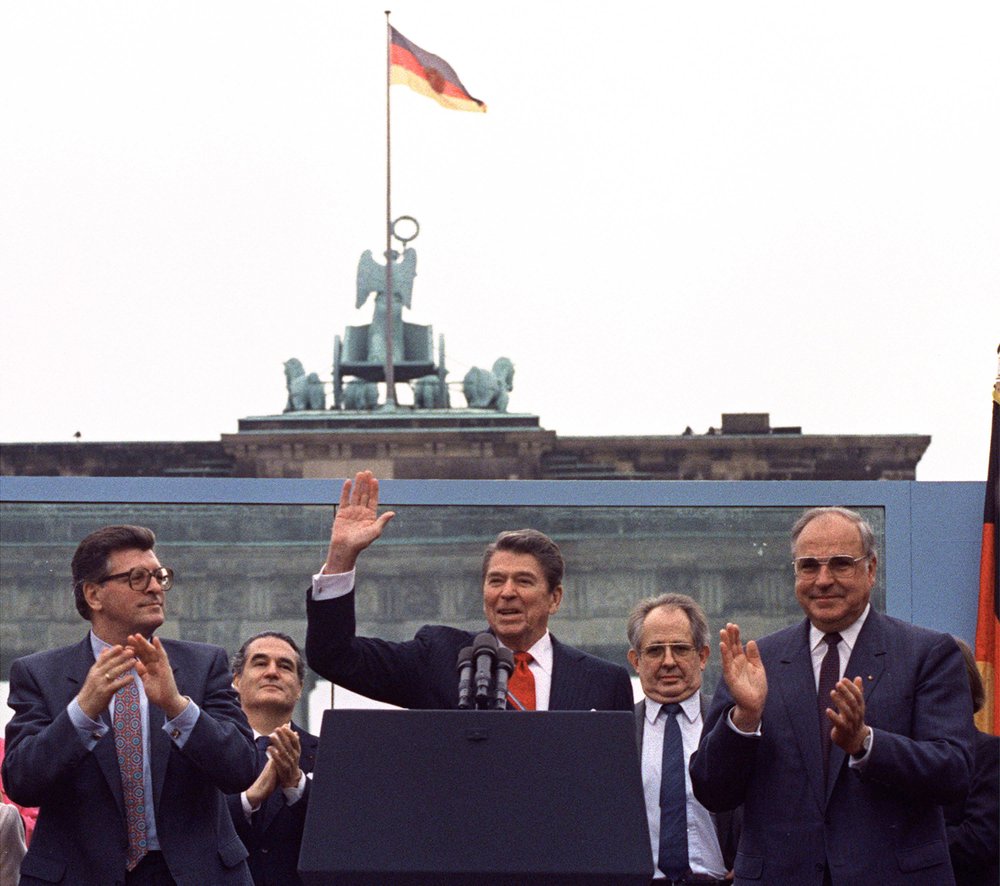 FILE – In this on Friday, June 12, 1987 file photo, U.S. President Ronald Reagan acknowledges the applause after speaking to an audience in front of the Brandenburg Gate in Berlin. Beside Reagan are the President of the German Parliament Philipp Jenninger, left, and Germany’s Chancellor Helmut Kohl, right. The U.S. Embassy in Berlin is unveiling the statue of Ronald Reagan as a tribute to the 30th anniversary of the fall of the Berlin Wall. The larger-than-life statue is being installed Friday atop the embassy’s terrace, at eye-level with the landmark Brandenburg Gate in downtown Berlin. (AP PHOTO/Ira Schwartz, File) 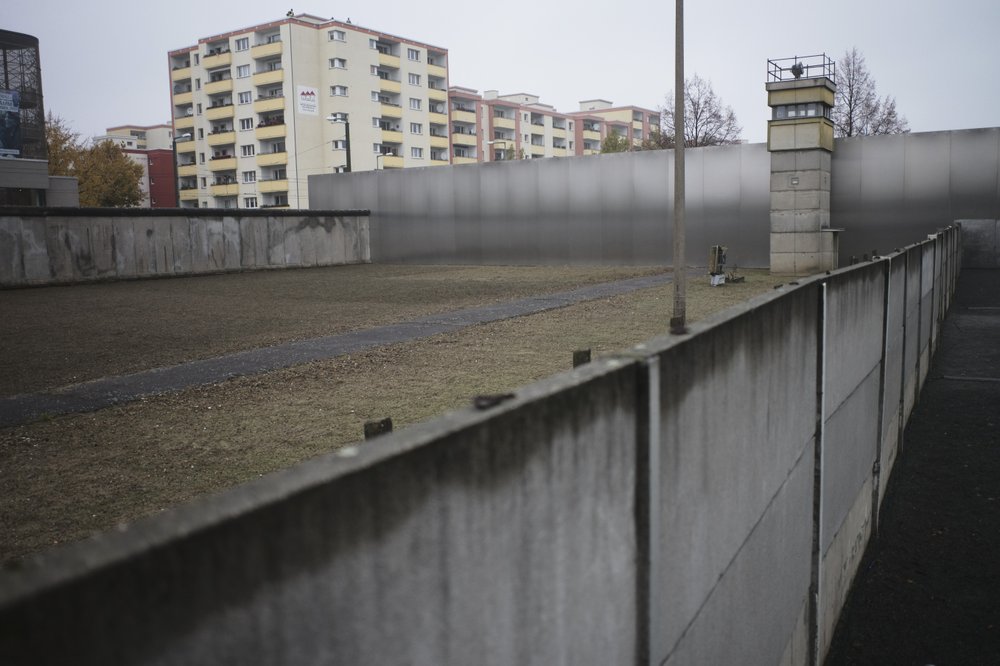 Grey clouds cover the sky over the Berlin Wall memorial site at Bernauer Strasse prior to a commemoration ceremony to celebrate the 30th anniversary of the fall of the Wall in Berlin, Germany, Saturday, Nov. 9, 2019. (AP Photo/Markus Schreiber)