At least 30 people were injured when a car crashed into a lenten parade in a German town on Monday, with the driver arrested at the scene.

A silver BMW estate car mounted the kerb and crashed into a Rose Monday parade in the town of Volkmarsen on Monday afternoon, with dozens — including children — injured. While there is no official indication yet of why the driver may have done this, a police spokesman reported by local newspaper Frankfurter Rundschau states the act was deliberate, but stopping short of calling it an attack. 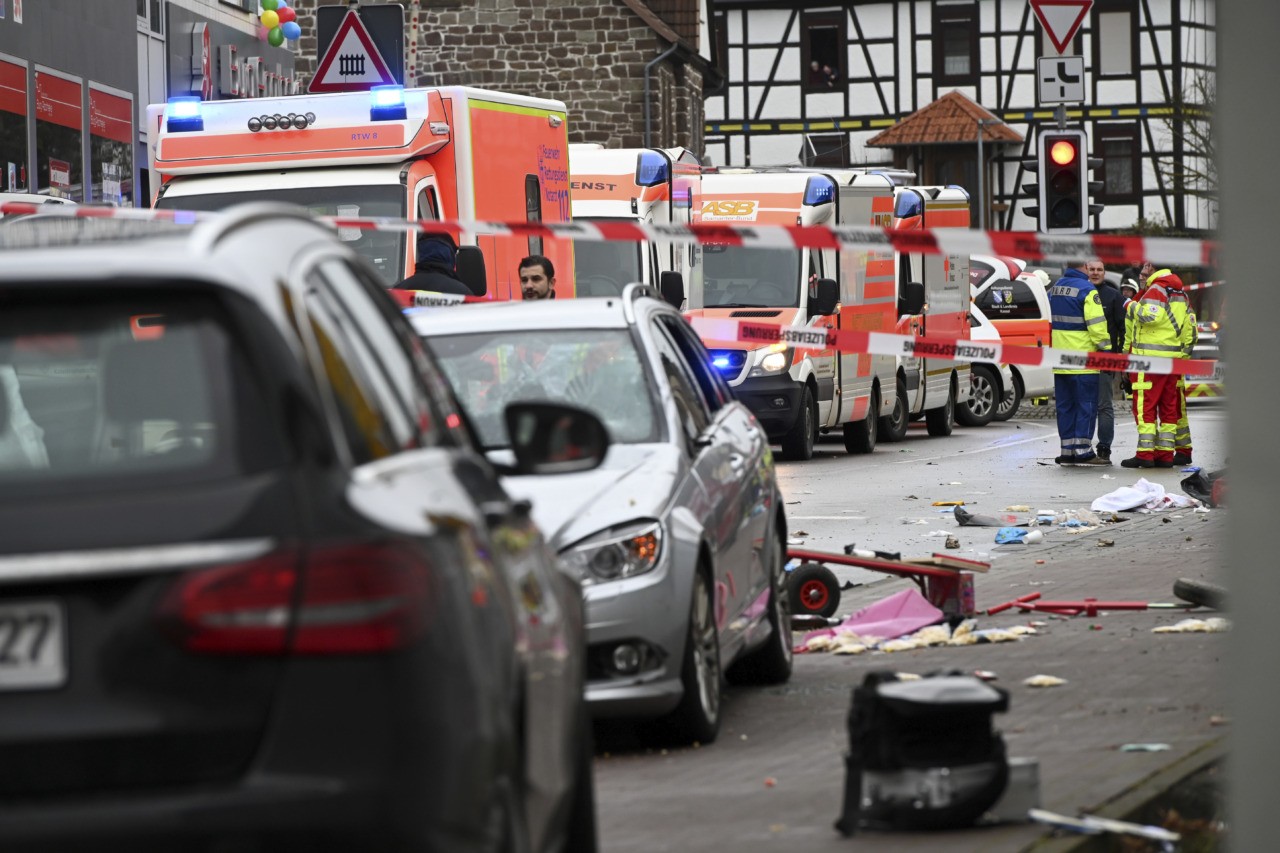 Emergency cars stand next to the scene of the accident with a car that is said to have crashed into a carnival parade in Volkmarsen, central Germany, Monday, Feb. 24, 2020. Several people have been injured, according to the police. The driver had been arrested by the police. (Uwe Zucchi/dpa via AP)

“Due to the situation… an attack cannot currently be ruled out”, police said. British newspaper the Daily Telegraph cites German sources that claimed the driver deliberately served around barriers set up around the carnival.

There were no deaths reported from the scene but the number of injured reported quickly rose from a dozen to more than 30. Dozens of ambulances and a police helicopter attended the scene.

A 29-year-old man, reported to live locally and driving a car with locally issued licence plates, was arrested at the scene.

Rose Monday or Rosenmontag is the height of the traditional German carnival season, taking place annually on Shrove Monday before lent begins on Ash Wednesday. It is marked across Germany with costumed parades with impressive floats. Some of the grotesque carnival creations are so ornate, photographs are often reported in newspapers worldwide, and particularly from the city of Cologne where the tradition of highly provocative, controversial floats is perhaps strongest.

Other cities and towns cancelled their parades Monday as a security measure.

Anticipating a potential terror attack against the Cologne carnival, the organisers set out a total ban against large trucks and lorries in the city centre for the duration of the event in 2017, shortly after a Christmas market in Berlin was driven into by an Islamist extremist in a hijacked heavy vehicle. 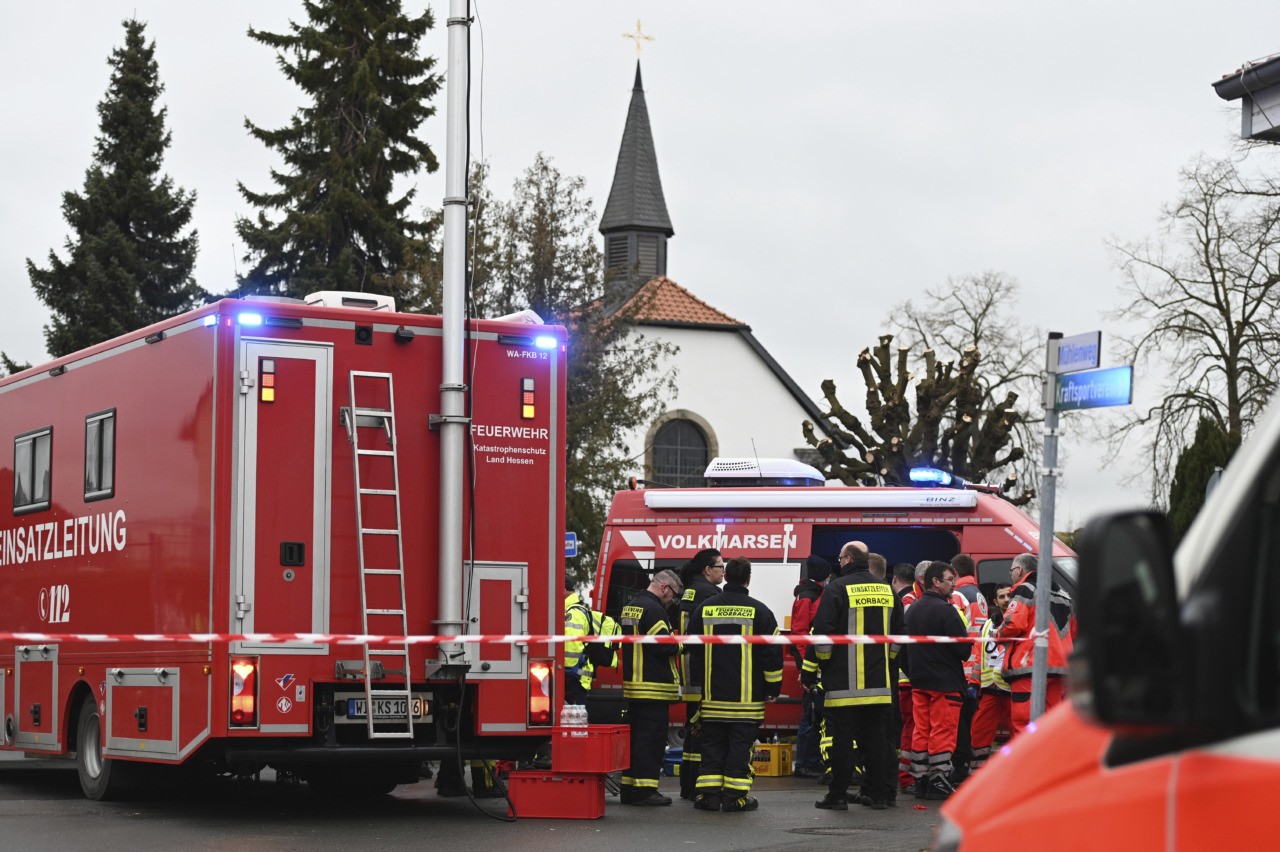 Police and rescue workers stand next to the scene of a car crash at the carnival parade in Volkmarsen, central Germany, Monday, Feb. 24, 2020. A car slammed into a crowd at a Carnival procession in a German town on Monday, injuring several people, police said. The driver was arrested, but a cause for the crash wasn’t given. Police told the dpa news agency that no deaths have been reported in the crash in Volkmarsen, about 280 kilometers (175 miles) southwest of Berlin. (Uwe Zucchi/dpa via AP)