AP MADRID – Spain´s national statistics office said that it received zero international tourists in April after the nation had closed its borders at the height of its coronavirus outbreak.

Spain is waiting until July to reopen its border for foreign tourists. In the meantime, authorities are encouraging Spaniards to vacation inside at home.

Amid the global economic slowdown provoked by the pandemic, Spain´s government forecasts its economy will shrink by 9% and unemployment to reach 19% this year.

Meanwhile museums are reopening in the Netherlands. AP reports:

In the Netherlands, some of the most beloved museums in the world reopened to the public, with Rembrandt´s The Night Watch and Van Gogh´s Sunflowers back on show.

And out of gratitude, visitors to the Van Gogh museum even received a real sunflower upon their departure. At the Mauritshuis in the Hague, the gaze of Vermeer´s Girl with the Pearl was also enticing visitors to come back.

All such treasures had been hidden from the public for over two months as the nations was forced into lockdown measures for the coronavirus.

At the most famous institution, the Rijksmuseum, visitors even got to hear that the blockbuster show “aravaggio-Bernini. Baroque in Rome” was being extended until September.

Museums all over the world have been struggling to get through the pandemic crisis and UNESCO has said that one in eight might have to close their doors for good. Some of the major institutions in Europe have been losing over 2 million euros ($2.2 million) a month. 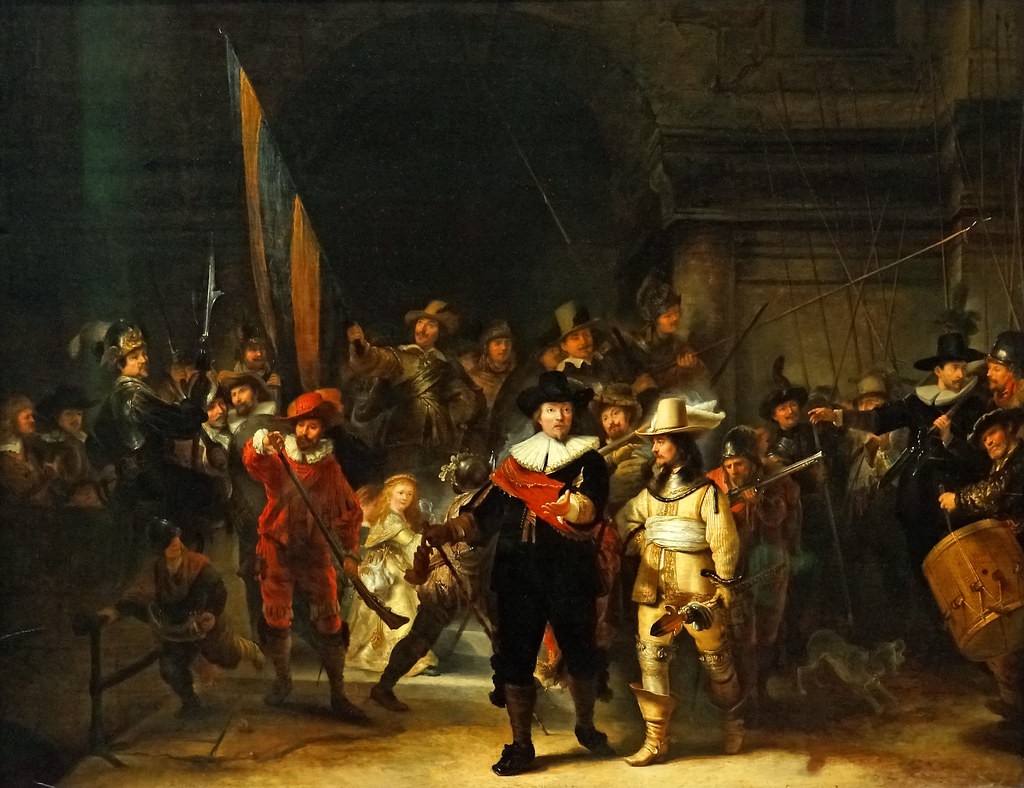