The suspect in the fatal shooting of a police officer in London reportedly was flagged by the government’s anti-extremism programme and was said to have extreme right-wing and Islamist views.

Authorities revealed the identity of the police sergeant who was fatally shot at a police custody suite in Croydon in the early hours of Friday morning as 54-year-old Matiu (Matt) Ratana. Seargent Ratana, a custody sergeant, originally hailed from New Zealand and was just less than two years away from retirement.

Commissioner Cressida Dick paid tribute to Ratana, calling him a “big-hearted, a friendly, capable police officer”, who has left behind a partner and an adult son from a previous relationship.

Scotland Yard also confirmed that the 23-year-old suspect, who had reportedly turned the gun on himself after shooting Ratana, was still in a critical condition in hospital. 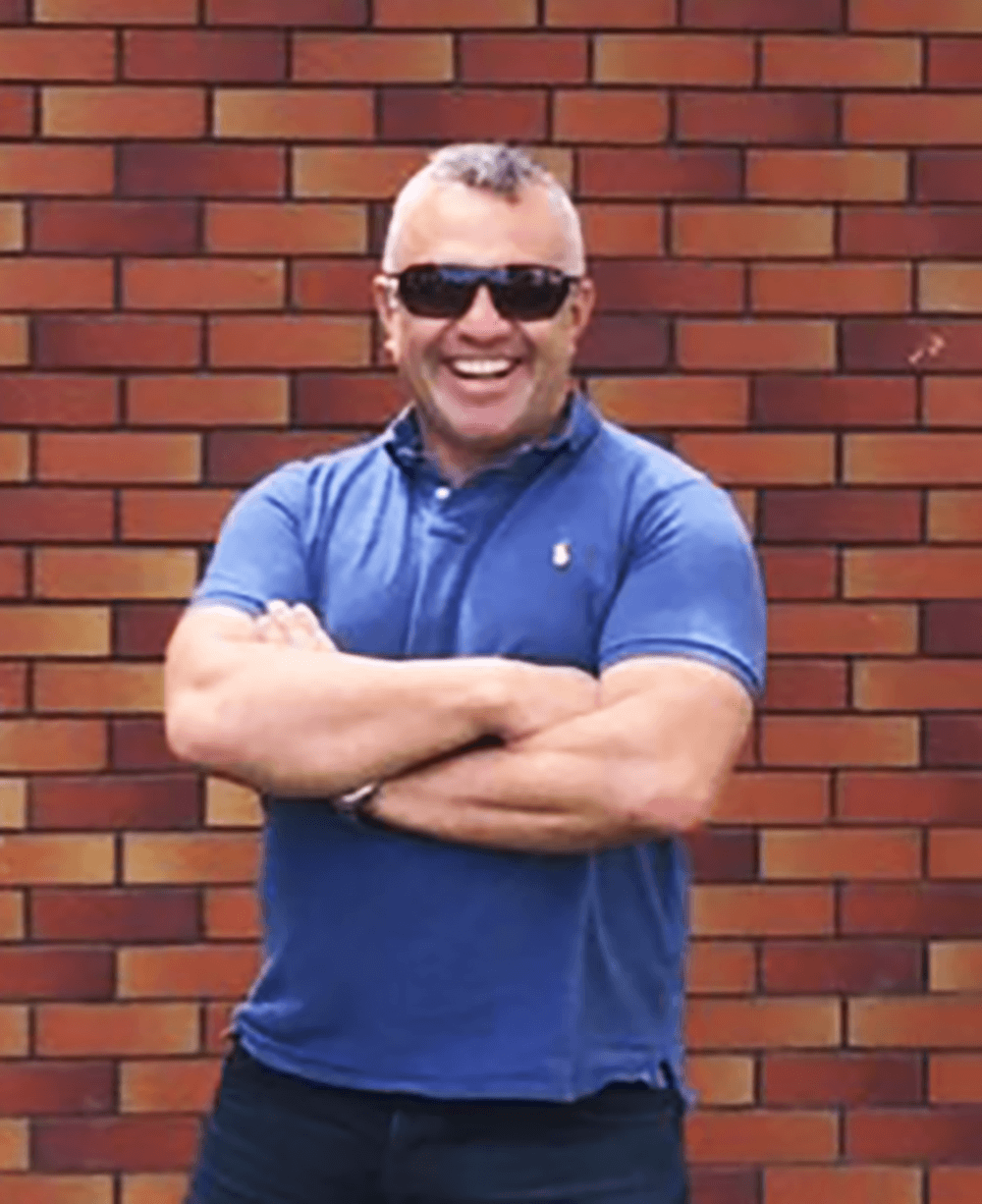 According to sources speaking to The Times, police at Croydon station were about to perform a full body search on the suspect, who had been arrested for drugs and ammunitions possession, when he pulled the gun on Ratana, shooting him in the chest before shooting himself in the neck. The suspect was able to commit the attack despite being handcuffed at the time, with the source speculating the weapon may have been hidden in his underwear.

The Independent Office of Police Conduct confirmed: “His handcuffs remained in place while officers prepared to search him using a metal detector. It is at that point that shots were fired, resulting in the fatal injuries to the officer and critical injuries to the man. A non-police issue firearm, which appears to be a revolver, has been recovered from the scene. Further ballistic work will be required.”

No police firearms were discharged during the incident, according to the Met.

The Times says that it has learnt the suspect, who has not been named, is a British citizen of Sri Lankan origin and is autistic. The newspaper referenced a source as saying that the suspect had expressed Islamist and ‘extreme right-wing’ views. He had also been referred to Channel, the programme for the most serious cases of extremism picked up by the government’s Prevent strategy, according to the publication.

However, the source told the newspaper of record that it was deemed unnecessary to have the domestic intelligence agency MI5 or counterterrorism involved in the investigation as it is not believed extremism was a factor. The incident is still being treated as a murder inquiry.