Feroz Suleman and six other men were found guilty of the murder of 19-year-old Aya Hachem, who was mistakenly shot during an attempted drive-by assassination of Suleman’s business rival in Blackburn, Lancashire.

Suleiman, 40, had been in a feud with Pachah Khan since 2019 when Khan’s Quickshine car wash began selling tyres, in direct competition with Suleman’s RI Tyres next door.

Relations between the two businessmen deteriorated and came to a head when Suleman ordered the hit on Khan, which resulted in the gunman unintentionally shooting Miss Hachem as she walked past Mr Khan’s tyre shop on May 17th, 2020, according to the BBC.

Hitman Zamir Raja, 33, had ridden past Quickshine Tyres in the Toyota Avensis driven by Anthony Ennis, 31, three times before discharging his firearm on the fourth occasion, with the first shot hitting the front window of Quickshine and the second missing its intended target and instead striking Miss Hachem as she walked by. Suleman was said to have had a “ringside seat” outside of his neighbouring business to watch the intended shooting of his rival.

The Salford University law student, “in the wrong place at the wrong time”, had been walking to the supermarket to buy groceries for her family when she was murdered. Passersby tried to help her, but the 19-year-old died at the scene. 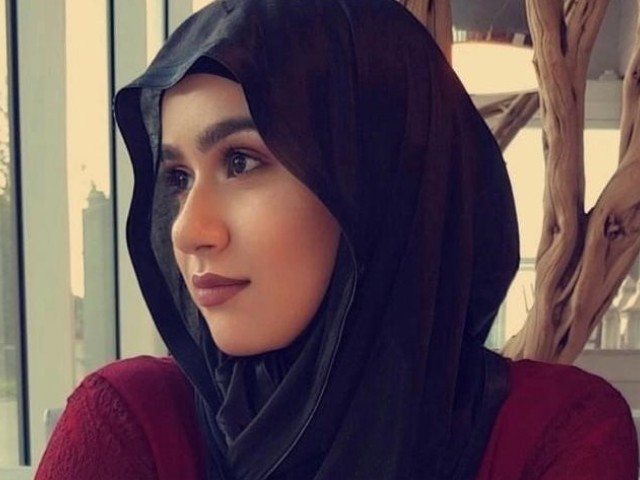 Aya Hashem, 19, was murdered during a botched drive-by shooting in Blackburn, Lancashire, on May 17th, 2020. (Photo: Lancashire Constabulary)

The court heard how the RI Tyres boss Suleman had organised the assassination attempt, while Abubakr Satia, 32, has obtained the vehicle and the accelerant they planned to use to burn the car in a bid to destroy evidence afterwards.

Kashif Manzoor, 26, was in charge of ensuring the car was running on the day of the hit, while Uthman Satia, 29, and his girlfriend, 26-year-old Judy Chapman, transported the gunman, Zamir Raja. Raja had sourced the gun and Ayaz Hussain, 35, had been instrumental in organising the assassination attempt.

The jury at Preston Crown Court took less than four hours on Tuesday to find the seven men guilty of Miss Hachem’s murder and of the attempted murder of Mr Khan.

Greater Manchester Police (GMP) reported "a number of people presenting themselves at hospital with apparent gunshot wounds" shortly after 1 a.m. on Sunday https://t.co/XVZB4v9onH

The main conspirator, Feroz Suleman, already had a criminal conviction for causing the death by dangerous driving of a 67-year-old in 2001, but served only three-and-a-half years in jail for the offence.

He will be sentenced on Thursday, along with Raja, Ennis, Hussain, Manzoor, Abubakr Satia, and Uthman Satia.

Miss Chapman was cleared of murder but found guilty of manslaughter and the attempted murder of Mr Khan. Chapman is set to be sentenced on the 1st of October.

The ability of Suleman’s accomplices to obtain a firearm comes despite the United Kingdom having some of the world’s strictest gun laws.

Official statistics have revealed that, in the year leading to March 2019, the United Kingdom saw 9,787 crimes committed with a firearm, rising four per cent on the previous period and by more than one-quarter, 27 per cent, over five years.