Russia has announced plans to block Facebook in the country, claiming that the social media platform has discriminated against Russian media and information sources. The government of Russia is reportedly considering declaring Facebook an “extremist organization,” a decision driven in part by Mark Zuckerberg’s decision to allow users to call for the death of Russians.

TechCrunch reports that just one week after placing restrictions on the social media giant Facebook, the Russian government has announced that it will begin blocking the social network in the country completely. The announcement was made by Russia’s internet regulatory agency Roskomnadzor, which cited “26 cases of discrimination against Russian media and information resources” in its decision. 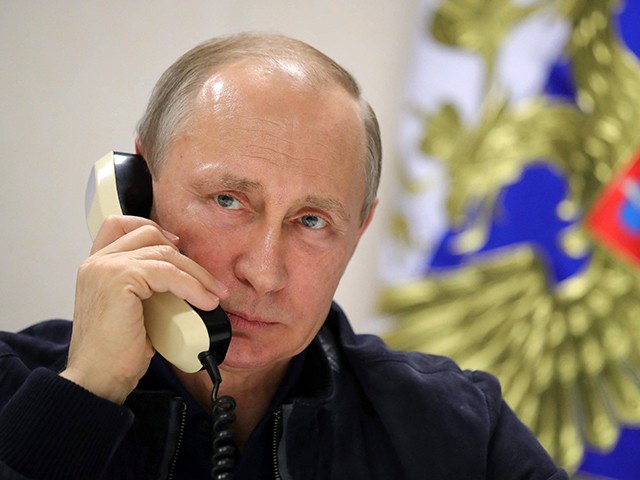 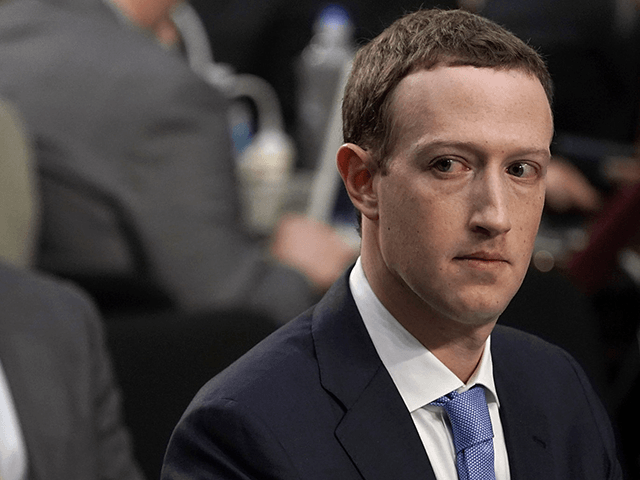 The agency is also reportedly considering marking the social media giant as an “extremist organization” over its speech rules.

“In recent days, the social network has restricted access to accounts: the Zvezda TV channel, the RIA Novosti news agency, Sputnik, Russia Today, the Lenta.ru and Gazeta.ru information resources,” the Russian agency wrote. “The above restrictions are prohibited by Federal Law No. 272-FZ ‘On measures to influence persons involved in violations of fundamental human rights and freedoms, the rights and freedoms of citizens of the Russian Federation,’ adopted, among other things, to prevent violations of the key principles of the free flow of information and unhindered access Russian users to Russian media on foreign Internet platforms.”

Facebook also recently modified its rules to allow for calls of violence against Russians, and also to allow for posts in support of the neo-nazi Azov Battalion, previously banned under its Dangerous Individuals and Organizations policy.

Facebook’s President of Global Affairs Nick Clegg commented on the situation in a tweet:

Responding to reports that the Russian government is considering designating Meta as an extremist organization for its policies in support of speech: pic.twitter.com/Y8sUbZDSML

Tech companies across the world have been limiting Russia’s ability to distribute state-approved news and information as the invasion of Ukraine continues. The moves come as the European Commission considers a ban on the state news agencies entirely due to fears that they are spreading misinformation about the war in Ukraine.