The alleged hacking of the ProtonMail accounts of Brexit supporters including a former spy chief and leading Members of Parliament (MPs) was the work of Russian hackers, an official from ProtonMail competitor Google has claimed.

A website titled ‘Very English Coop d’Etat’ has emerged claiming to reveal a number of private emails sent and received by senior-level Brexiteers, trying to spin the alleged emails, in which efforts to make the government deliver Brexit as promised are supposedly discussed, as evidence of a pro-Brexit cabal forcing civil servants to resign and blackmailing the prime minister of the day.

One document on the website titled ‘Operation Surprise’ claims that Brexiteers acted in order to try and “block any [Brexit] deal arising from the disastrous and craven Chequers White Paper” and to ensure Britain left the European Union on “clean WTO [World Trade Organisation] terms”, with the Brexiteers supposedly willing to “remove this Prime Minister” if necessary.

If true, this would be fairly normal parliamentary politics rather than a cloak and dagger conspiracy, with MPs not obliged to vote for deals they do not support and not obliged to continue supporting prime ministers failing to deliver on election promises.

Indeed, while negotiations with the European Union were ongoing Brexiteer MPs were open about the fact that they would not support what they saw as inadequate draft exit agreements — or the prime ministers proposing them — unconditionally.

In any case, however, the supposed cabal certainly failed on its own terms: the United Kingdom did ultimately leave the European Union with a destabilising “deal” rather than making a clean break under WTO rules, and while it is true that Theresa May did leave office after her version of this deal failed to win parliamentary support three times, her departure had all the hallmarks of having been precipitated by a loss of internal party support after she was defeated at the ballot box by Nigel Farage, not some sort of sinister plot. 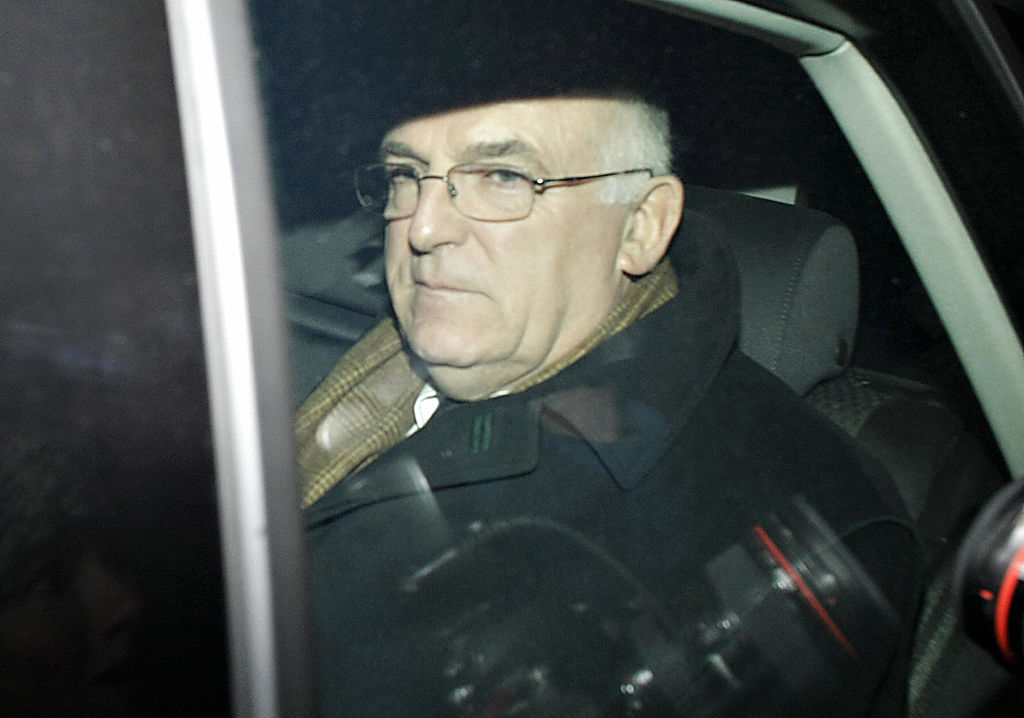 While the alleged leak has received comparatively little coverage in the British press — which was always very keen to boost allegations that Russian actors sought to help Brexiteers rather than undermine them — one of those targeted may have tacitly admitted that they are at least partly true.

Sir Richard Dearlove, a pro-Brexit former head of MI6 — analogous to America’s CIA — said in remarks reported by the Daily Telegraph that he was “well aware of a Russian operation against a Proton account which contained emails to and from me.”

Nevertheless, as the newspaper records, he said the emails merely describe a “legitimate lobbying exercise which, seen through this antagonistic optic, is now subject to distortion” as part of a Russian disinformation campaign.

According to a report by Reuters, while the veracity of the emails on the site cannot be confirmed by them, it appears that most of the documents were exchanged using the email service ProtonMail.

Among those Brexiteers and other figures claimed to have been targeted are former Labour MP Gisela Stuart, historian Robert Tombs, and former Royal Marines officer and Falklands War hero Major General Julian Thompson.

Google, which is a major competitor of ProtonMail in the global email market, has spoken out on the matter, with a senior member of Google’s cybersecurity team linking the conspiracy site to Russian hackers.

Shane Huntley, the head of Google’s Threat Analysis Group, told Reuters that “technical indicators” pointed toward the site being linked to a group called ‘Cold River’, a Russian hacking group.

Another cybersecurity expert, Thomas Rid of Johns Hopkins University, noted that the anti-Brexiteer site was reminiscent of previous operations believed to have their origins with Russian hackers.

Having told Reuters that his ProtonMail account had been targetted by a Russian operation, ex-spymaster Dearlove claimed that he, among others, was being targetted by Moscow because of their opposition to Russia’s war in Ukraine.

“We are retired people but clearly we are commentating on Ukraine quite a lot in the public domain and the Russians don’t like this so they’ve used their capabilities which are pretty sophisticated to make some awkwardness for us,” The Times reports the retired official as saying.

Breitbart London approached ProtonMail for comment, but had received no reply as of the time of publication.