It has been more than three years since President Donald Trump defeated Democrat Hillary Rodham Clinton in the 2016 presidential election, but all of Clinton’s emails at the center of the email scandal that plagued her failed presidential campaign have still not seen the light of day. 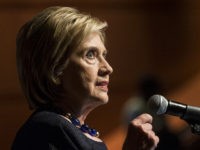 Donald Trump: Hillary Clinton’s Missing Emails Could Be in Ukraine

President Donald Trump floated the possibility Wednesday that former Secretary of State Hillary Clinton’s emails could be on a server in Ukraine. 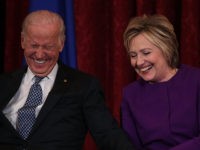 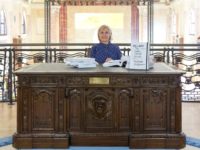 The discredited “climate scientist” and fake Nobel-prizewinner has released a batch of his old emails. 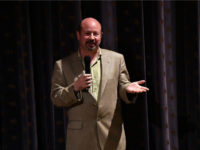 Ben Sasse signaled he would support an investigation of Ivanka Trump’s personal email use during a interview with Colbert. 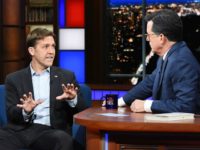 “There was no deleting like Hillary Clinton did,” Trump said. “You’re talking about all fake news.” 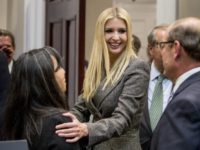 “Big story out that the FBI ignored tens of thousands of Crooked Hillary Emails, many of which are REALLY BAD,” Trump wrote on Twitter. “Also gave false election info. I feel sure that we will soon be getting to the bottom of all of this corruption.” 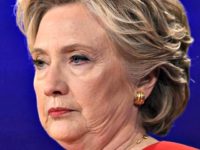 John Podesta said the indictment of Russians for hacking the DNC email in the 2016 presidential election means they were listening to Trump. 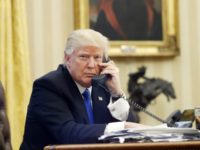 FBI Special Counsel Robert Mueller came under fire from the Trump administration after his team obtained “many tens of thousands” of Trump transition emails, particularly those of senior advisor Jared Kushner — a move administration officials claim is illegal. 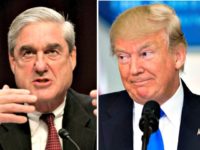 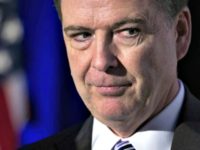 Jared Kushner reportedly did not tell the Senate Intelligence Committee of the existence of his personal email account. 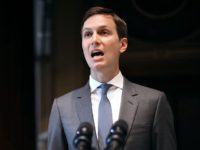 Sen. John Boozman (R-AK) lobbied for Mexican foreign workers on a friend’s behalf, according to a report disclosing emails from one of Boozman’s staffers obtained by the Immigration Reform Law Institute through an open records request. 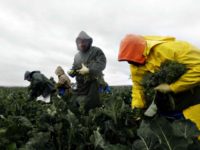 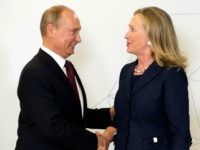 The Inspector General for the Justice Department Michael Horowitz announced that he would launch an investigation into allegations that employees improperly disclosed information about investigations ahead of the 2016 election. 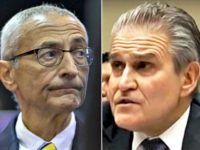 The re-opening of an FBI investigation into Democratic presidential nominee Hillary Clinton’s use of email has launched an onslaught of criticism for FBI director James Comey. 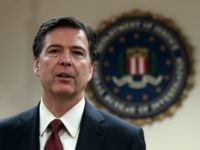 “She only learned for the first time on Friday, from press reports, of the possibility that a laptop belonging to Mr. Weiner could contain emails of hers,” Huma Abedin’s lawyer Karen Dunn said in a statement. 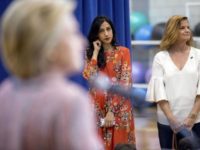 “I am sure a lot of you may be asking what this new email story is about and why in the world the FBI would decide to jump into an election with no evidence of any wrongdoing with just days to go,” Hillary Clinton said. “That is a good question.” 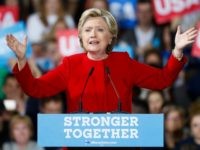 FBI Director James Comey released a memo to his agents explaining his decision to revive the criminal investigation against Hillary Clinton, according to Fox News, which posted a copy of the memo. 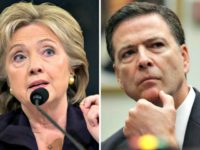 The email confirms that many of Hillary Clinton’s biggest secrets are closely guarded by her inner circle of loyalists, while her top campaign officials are forced to fly blind. 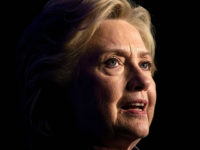 Team Clinton: ‘Headspace’ Emails Published by WikiLeaks Are About Her ‘Mood’

Since Wikileaks started releasing Podesta’s emails in early October, the Clinton campaign has repeatedly refused to comment, saying the emails were “stolen” and that campaign officials had no way of knowing whether they were authentic. 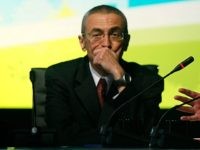 FBI documents show that Hillary Clinton’s missing 33,000 personal emails were copied and stored in at least four previously unknown extra locations, but federal officials are refusing to look in those locations, says Paul Sperry, an investigative journalist and author. 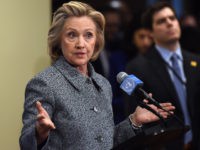 TEL AVIV – Hillary Clinton was advised to avoid mentioning Israel during election speeches and only make mention of the country when “she’s with donors,” the latest WikiLeaks email dump revealed. 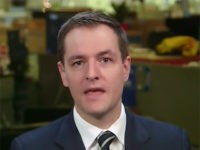 FBI records reveal the shocking fact that thousands of Hillary Clinton emails disappeared — even after the Department of State was told of their existence — and to this day there is no accounting from Hillary’s staff for their disappearance. 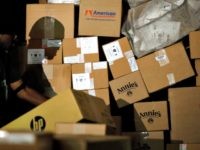 JACKSON, Mississippi – Community organizers’ efforts to purge the Mississippi State Flag for its use of Confederate iconography see a path to victory in a Hillary Clinton presidency.

High-ranking officials under Secretary of State Hillary Clinton repeatedly pressured the FBI to mark certain Clinton emails as “unclassified” in order to protect her interests, according to an unnamed FBI agent interviewed during the probe into Clinton’s unauthorized use of private computer servers.

TEL AVIV – The latest leaked emails reveal that Hillary Clinton believes a facade of a resolution to the Israeli-Palestinian conflict is better than nothing. 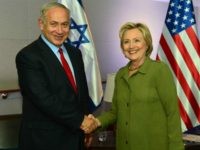 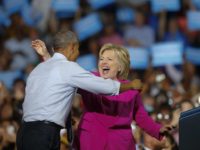 FLETCHER, North Carolina — Republican vice presidential nominee Gov. Mike Pence greeted an overflow crowd in Fletcher, North Carolina, on Monday evening with recollection of a time when then-President Richard Nixon was driven out of office over the Watergate scandal, comparing that to Democratic presidential nominee Hillary Clinton’s destruction of tens of thousands of subpoenaed emails. 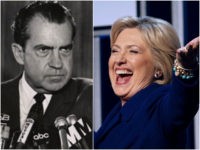 WASHINGTON (AP) — Behind closed doors, Hillary Clinton adopted a rather more accommodating tone with Wall Street than she has on the campaign trail. 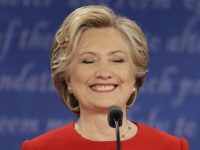 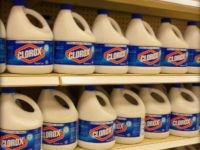