ROME — Pope Francis told reporters Wednesday that the Catholic Church is intransigent on the matter of abortion because it is “murder.”

Aboard the papal plane returning from his visit to Hungary and Slovakia, the pope noted there is no way to sugarcoat the reality of the evil of abortion, since it means deliberately taking the life of an innocent human being.

Regarding abortion, “it is more than a problem, it is a murder,” Francis said, and “whoever performs an abortion kills, any way you look at it.”

“Pick up any embryology textbook for medical students,” the pontiff continued. “By the third week after conception, all the organs are already there, all of them, even the DNA … It’s a human life!”

“This human life must be respected, this principle is so clear!” he added. 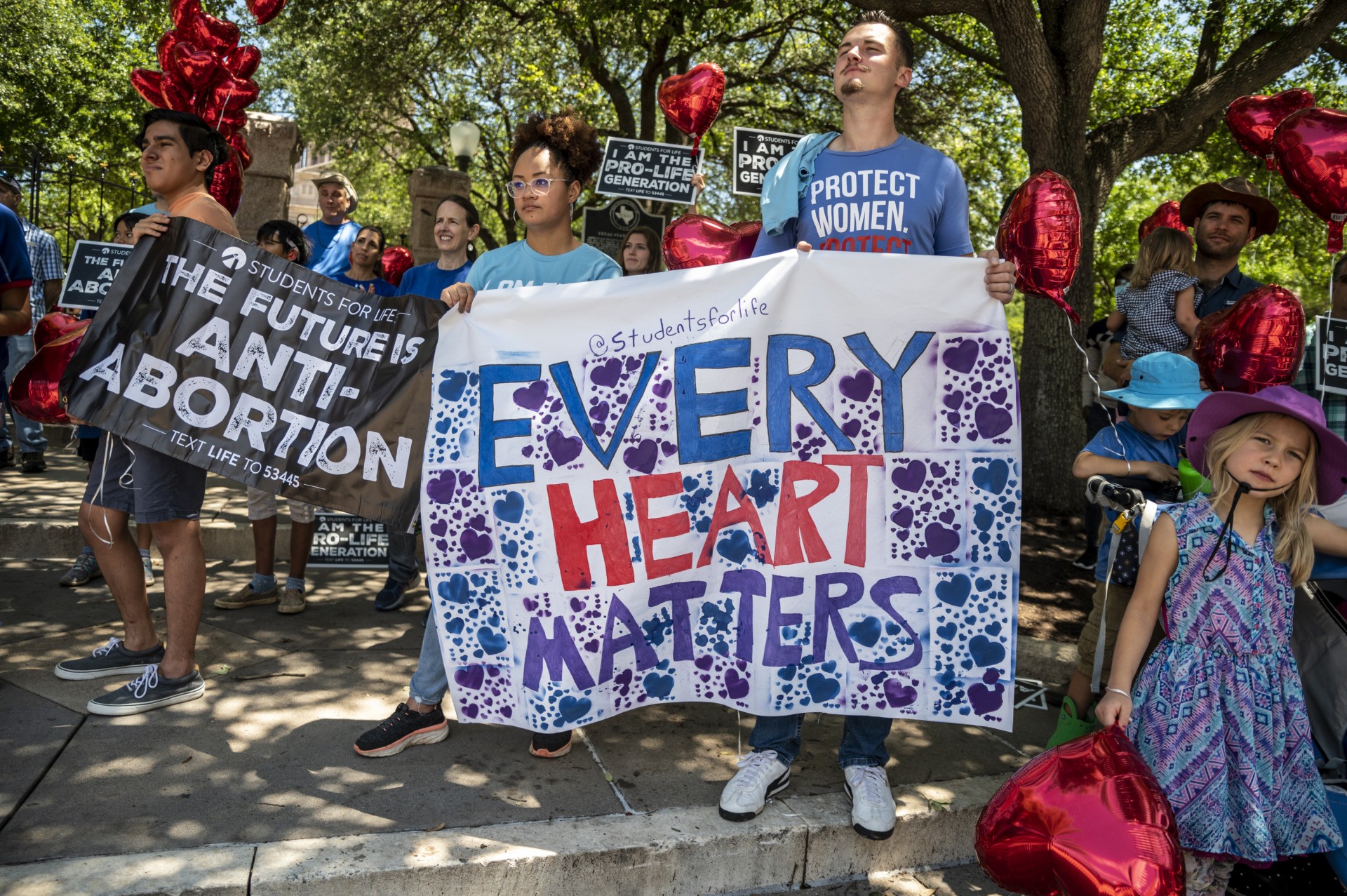 As he has often done in the past, the pope compared abortion to hiring a paid assassin to take out a person who gets in your way.

“Scientifically, it is a human life,” Francis noted. “Is it okay to take it out to solve a problem?”

The pope went on to underscore that the reality of abortion as murder is the reason behind the Catholic Church’s intransigence on the issue.

The official teaching of the Catholic Church is remarkably frank about the immorality of killing the unborn.

“Since the first century the Church has affirmed the moral evil of every procured abortion,” declares the Catechism of the Catholic Church. “This teaching has not changed and remains unchangeable.”

“Direct abortion, that is to say, abortion willed either as an end or a means, is gravely contrary to the moral law,” it adds. 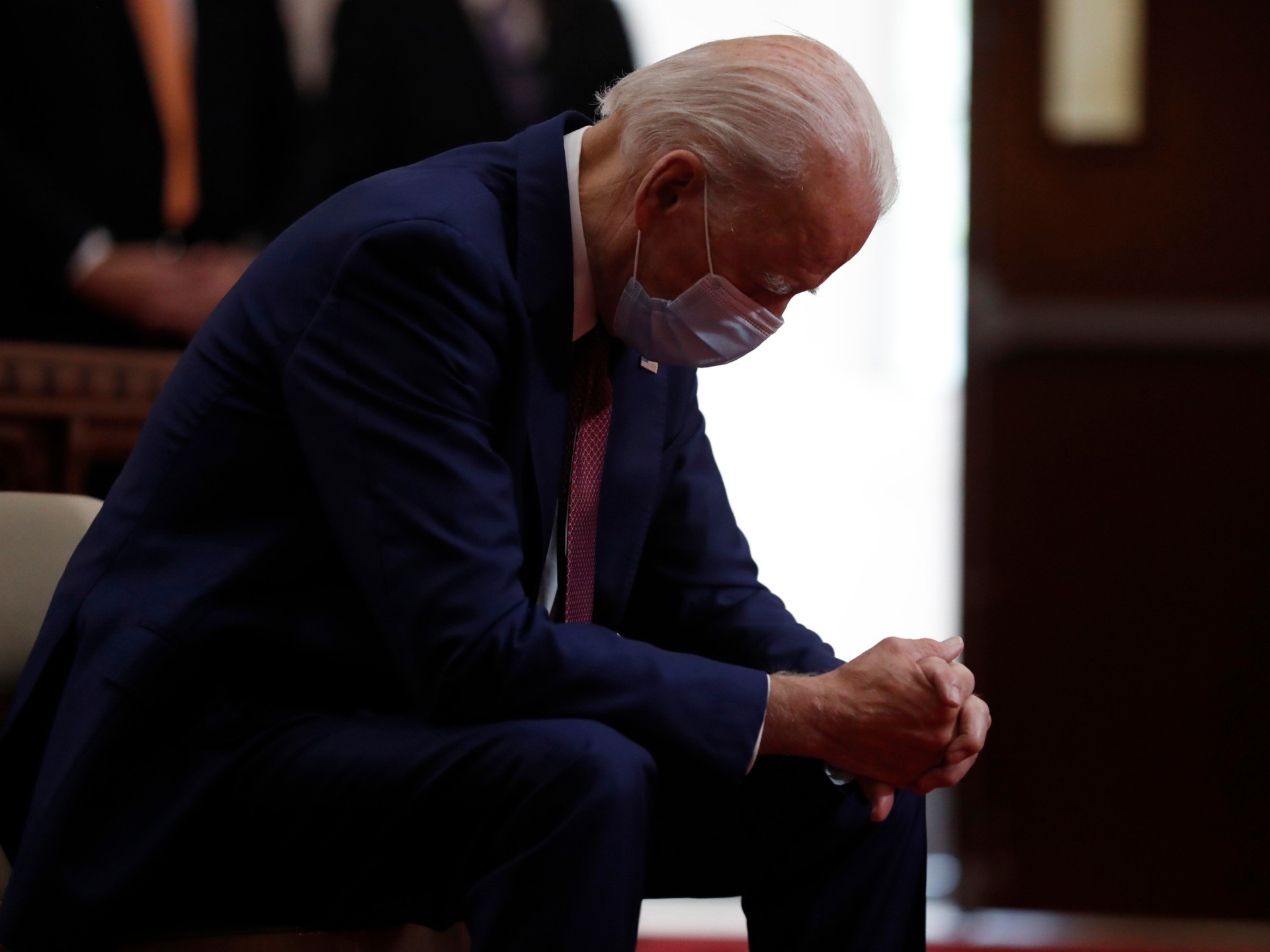 The Catechism also notes evil committed by those who “formally cooperate” in abortion, such as those who promote its legality or seek to expand abortion rights.

“Formal cooperation in an abortion constitutes a grave offense,” the Catechism states. “The Church attaches the canonical penalty of excommunication to this crime against human life.”