An illegal alien the United States by the Department of Homeland Security released in 2012 now stands accused of beheading a Cuban-American woman in broad daylight in Shakopee, Minnesota.

Alexi Saborit-Viltres, a 42-year-old illegal alien from Cuba, was arrested last month and charged with second-degree murder after he allegedly beheaded 55-year-old America Mafalda Thayer, his girlfriend, and dumped her body on the street.

In a statement to Breitbart News, Immigration and Customs Enforcement (ICE) spokesperson Shawn Neudauer confirmed that Saborit-Viltres is an illegal alien.

According to Neudauer, Saborit-Viltres’s criminal history includes multiple domestic assault, domestic abuse, and domestic battery convictions in Minnesota and Louisiana, drunk driving, and fleeing of a police officer. Saborit-Viltres has pending criminal charges against him for first-degree arson-dwelling, first-degree criminal damage to property, and obstruction to the legal process.

ICE agents had previously tried to deport Saborit-Viltres back to his native Cuba nearly a decade ago after a federal immigration judge ordered him deported, but were unable to obtain travel documents for him. Instead, Saborit-Viltres was released from ICE custody on an order of supervision in 2012. 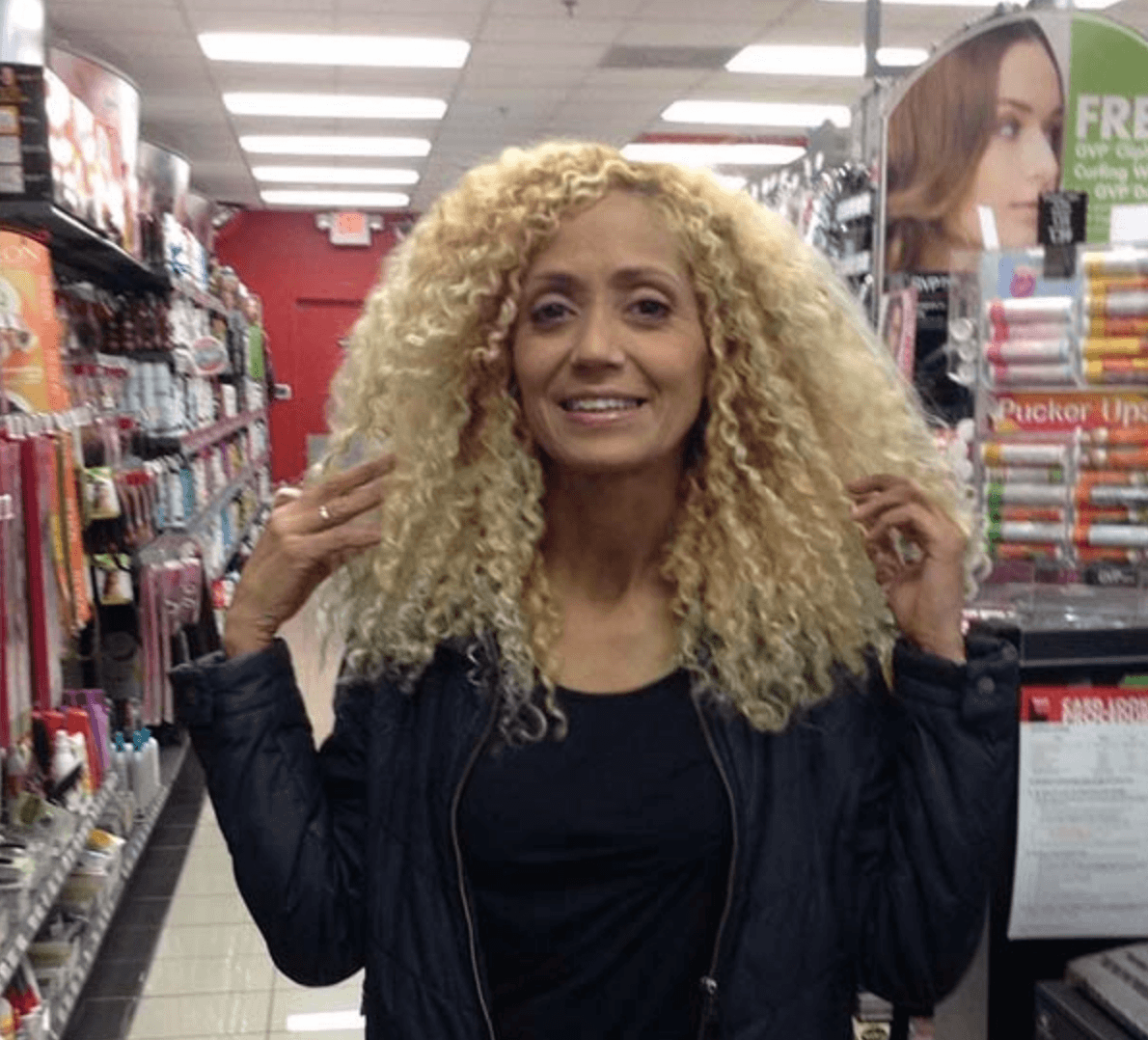 After locals called 911, police officers arrived at an intersection where Thayer’s headless body was found in the middle of the street. According to eyewitnesses, Saborit-Viltres allegedly was driving by in the car with Thayer when they saw him get out, go to the passenger door, and begin swinging what was later identified as a machete.

When officers later took Saborit-Viltres into their custody, the illegal alien said he had been in a long-term relationship with Thayer. Saborit-Viltres told police that the two were on their way to court when she said she wanted to end their relationship and allegedly admitted to murdering her with a machete because she had “gone too far” in wanting to break up with him.

The machete, covered in blood, allegedly used by Saborit-Viltres to murder Thayer, was later found in a neighbor’s yard.

Thayer had worked at My Pillow and her friends revealed that she had changed her name to “America” after she legally immigrated to the U.S. and became a naturalized American citizen.

“She was always really sweet,” Thayer’s friend Walker Martinez said. “She was so kind-hearted and down to earth. She was a loving person.”

A vigil was held in Thayer’s memory on July 29. Saborit-Viltres is facing up to 40 years in prison.