Leftist opposition senators in Brazil reportedly penned a draft report recommending charging President Jair Bolsonaro with homicide, and even genocide, for his handling of the coronavirus pandemic; the accusations disappeared from the report Wednesday.

The report is over a thousand pages long and took six months for opposition Senator Renan Calheiros to prepare. According to the draft version seen by journalists on Tuesday, Calheiros wanted to charge President Bolsonaro with homicide – or “murder by omission,” as he explained it – because he waited too long to obtain vaccines, causing some 300,000 purportedly unnecessary deaths.

“The decision not to acquire vaccines between the months of July 2020 and at least January 2021, which lacked any technical or scientific basis, and flew in the face of recommendations from international health authorities, ended up claiming the lives of thousands of Brazilians who would undoubtedly have made use of such vaccines,” the report asserted.

“Many of these deaths were preventable. I am personally convinced that he is responsible for escalating the slaughter,” Calheiros said of Bolsonaro in an interview on Tuesday. 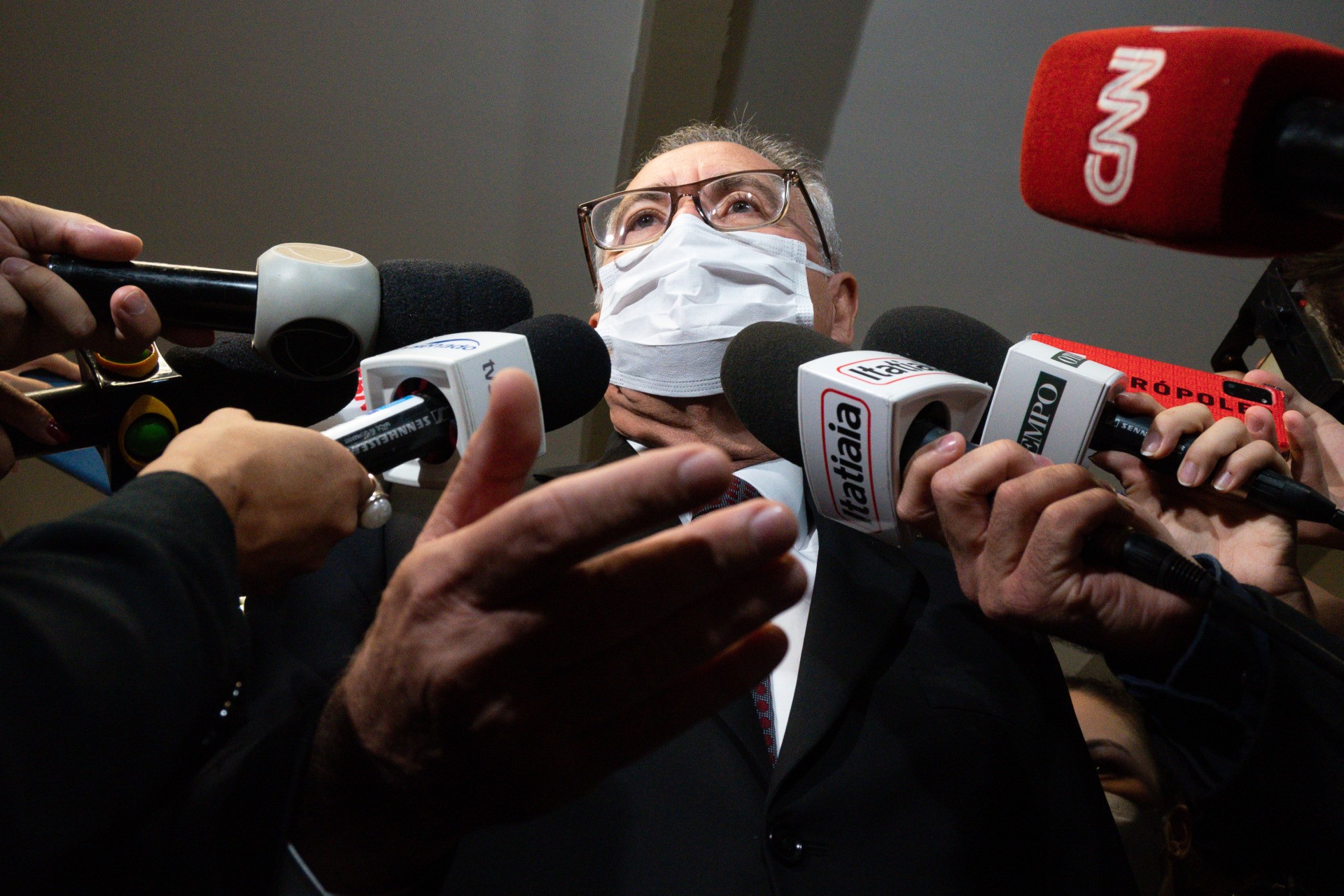 Since many of the victims were indigenous people living in the Amazon, and they had difficulty accessing medical supplies needed to survive Chinese coronavirus infections, the report also accused Bolsonaro of committing genocide. Most of the other committee members reportedly felt the genocide charge was over the top and some grumbled that it was included in the report without their knowledge or consent.

The report further recommended criminal charges against 69 other people, including three of Bolsonaro’s sons – one of whom, Flavio Bolsonaro, is a senator with a seat on the committee investigating Brazil’s coronavirus response. 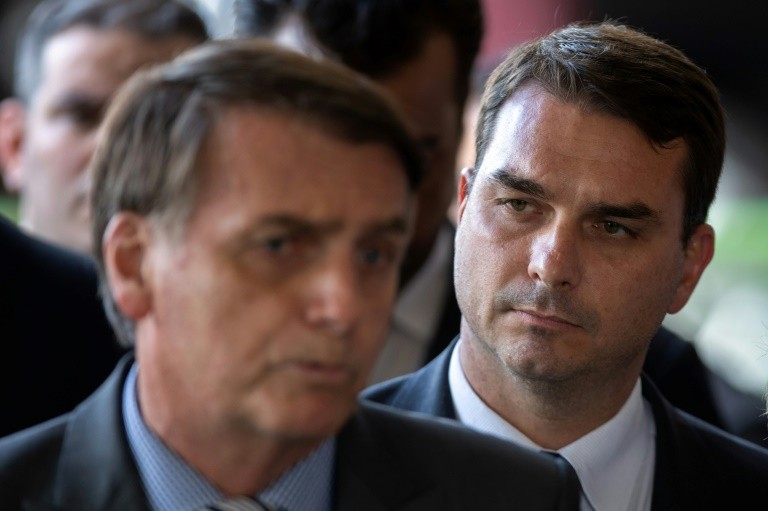 After reviewing Calherios’ draft report and holding a meeting late on Tuesday, the commission decided to drop the homicide and genocide charges, for reasons described by opposition Senator Humberto Costa as “technical, not political.”

“We can’t run the risk of the report being thrown out by a judge because the characterization of the crimes was not precise,” Costa said, alluding to objections from Brazilian legal analysts who said the sensational murder charges against Bolsonaro would probably be struck down in court.

“The prosecutor-general’s office will look with a magnifying glass for errors, failures and inconsistencies in order to wash their hands of it. If you have 10 accusations that are very strong, and one that has inconsistencies, that’s what the government will latch on to, to try and discredit the whole report,” political analyst Carlos Melo of Sao Paulo’s Insper University told Sky News on Wednesday.

The revised version of the report still includes 11 criminal charges against Bolsonaro and others, including “charlatanism” for recommending unproven coronavirus treatments, deliberately allowing the pandemic to spread because Bolsonaro was obsessed with achieving “herd immunity,” abusing public funds, and committing general “crimes against humanity.”

Senators will likely revise the report even further as it passes through the Brazilian legislature and few observers expect it will actually result in Bolsonaro facing serious criminal charges.

On the other hand, the congressional probe appears to have damaged Bolsonaro politically, as he emerges from the coronavirus pandemic with low approval numbers and a significant polling deficit against socialist challenger and former president Luiz Inacio Lula da Silva in the 2022 race.

Bolsonaro dismissed the report as a “joke” on Wednesday, while his son Flavio called it a “macabre, sorry, and pitiful” political spectacle.

“Renan Calheiro’s report is a hallucination; it doesn’t stand and it’s disrespectful to all of the 600,000 victims of Covid,” Flavio Bolsonaro said last week. “The allegations against the government and me have no legal basis and don’t even make sense. Every vaccine shot in the country, with no exceptions, was purchased by the Bolsonaro administration.”