United Arab Emirates medical officials announced Wednesday a case of the coronavirus has been locally diagnosed, with a family of four from Wuhan thought to be the first confirmed carriers in the Middle East.

“The UAE Ministry of Health and Prevention announced a case of the new coronavirus affecting people from one family coming from the city of Wuhan in China,” the state news agency WAM reported, without saying how many were infected.

“The health condition of those affected was stable and under medical monitoring,” it cited the ministry as saying.

Gulf airports, including Dubai which is home to one of the world’s biggest aviation hubs, currently screen screen all passengers arriving from China amid the outbreak of the deadly virus.

The disease has spread to more than 15 countries since it emerged out of Wuhan late last year, with the death toll soaring past 132 Wednesday and confirmed infections nearing 6,000, as Breitbart News reported. 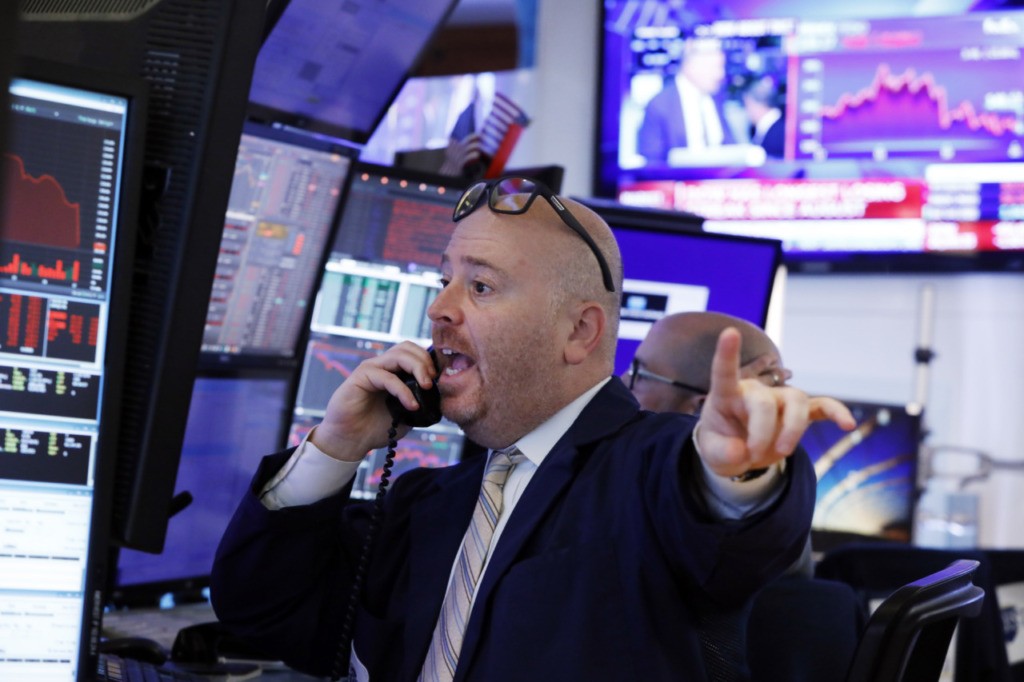 Trader Gaspare Urso works on the floor of the New York Stock Exchange. Stock tumbled at the open on Wall Street following a sell-off in markets in Europe and Japan as investors grow more concerned about the potential economic impact of an outbreak of a deadly coronavirus. (AP/Richard Drew)

New cases were also reported elsewhere around the world, including Germany where four people from the same company were infected after one of them contracted it from a colleague while visiting their workplace in China.

All confirmed fatalities have so far been in China. Confirmed cases have been reported across the Asia Pacific region and in North America and Europe, but the Wuhan family in the UAE appear to be the first in the Middle East.

Dubai’s government said Thursday that some 989,000 Chinese tourists visited the glitzy emirate last year – a number expected to cross the one million mark in 2020, AFP reports.

About 3.6 million Chinese transited through the emirate’s main airport in 2019.

Between them, the two Emirati hubs operate dozens of flights a week with Chinese cities.

China is the UAE’s top trading partner and Abu Dhabi is among the 15 top crude oil suppliers to Beijing. Several hundred Chinese companies have offices in the UAE.

Emirates, the world’s biggest airline by international passengers, said on Wednesday its flights to China are operating normally.