Dubai (AFP) – The U.S. Navy has rescued five Iranian sailors injured in an explosion that erupted on their vessel and seized its cargo of illegal drugs, a statement said on Thursday.

“U.S. Navy personnel rescued five mariners Dec. 15 after a fire caused an explosion aboard their vessel, which was smuggling illicit drugs while transiting the Gulf of Oman,” the U.S. Naval Forces Central Command, or NAVCENT, said.

“Mariners were observed pouring liquid on cargo and the forward deck prior to the vessel catching fire and exploding,” U.S. Navy spokesman Tim Hawkins said. 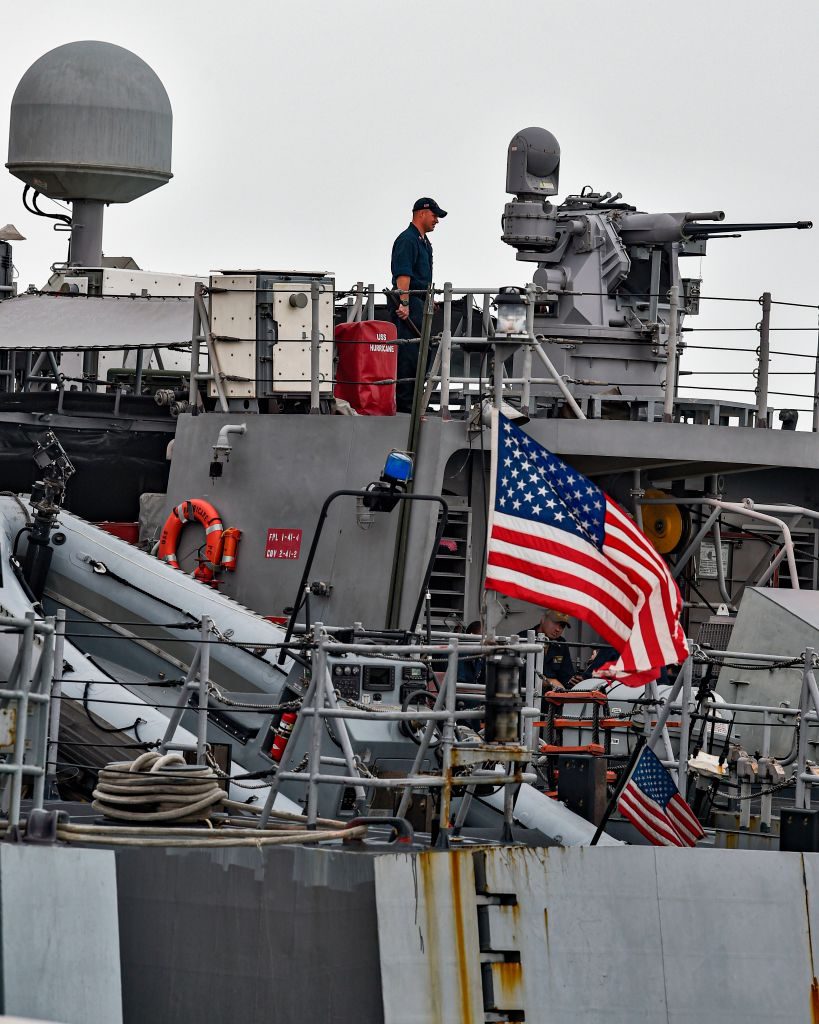 The statement also said that Sirocco seized more than two tonnes of drugs worth $14.7 million.

Sirocco is part of the Bahrain-based Combined Task Force 150, or CTF 150, which works under the Combined Maritime Forces (CMF) naval partnership.

CTF 150 said earlier this month that it seized more than 67 tonnes of drugs worth more than $189 million in operations in waters around the Gulf in 2021.