A group of family members and victims of the FALN faced terror on Wednesday, January 5, in the Federal Prison in Terre Haute, Indiana.

We met face to face with FALN terror leader, Oscar Lopez Rivera, (U.S. Bureau of Prisons number 87651-024) who is seeking parole from prison. It was Lopez’s FALN who proudly claimed responsibility for over 140 bombings including the infamous lunchtime attack on Fraunces Tavern during which our 33 year old father, Frank Connor and 3 other innocent men were murdered. (Read more here.)

After over two hours of conversing with Lopez and us, the Parole Examiner recommended that Lopez’s parole request be denied and that his next parole hearing will be in 2023. Out of respect for my fellow victims and family members, the Parole Commission and the fact the their final decision has not yet been made, I will not go into details of the hearing.

However, it suffices to say that each of us afforded Mr. Lopez multiple opportunities for reconciliation, to express his remorse, to put all this behind us. Instead, even with his very freedom at stake, he provided nothing more than lies, rambling obfuscations, political diatribe, blaming everyone but himself and childish rationalizations for his admitted career in the murderous FALN and multiple prison escape attempts.

I think we were all hoping for something good in him that we could cling to, something that would bring us some closure. There was nothing there.

After the meeting the Examiner only recommended the denial of parole. The Parole Commission will vote over the next several weeks to affirm or overturn the recommendation. Public opinion over the next few weeks and months may have a strong influence on their decision.

During that time supporters of terror and those who don’t know the facts are planning to send letters and petitions to the board supporting Lopez’s release so we have not accomplished anything yet.

These petitions and letters conveniently leave out the fact that as leader and member of the FALN, Oscar Lopez oversaw and participated in over 140 bombings, six murders and scores of serious injuries. They leave out his two escape attempts; one in which his FALN followers were armed and planned to kill the prison guards. The other involved the use of a helicopter, rifles, C4 explosives, blasting caps and rockets. Lists of his deeds, quotes and felonies for which he was convicted follows. 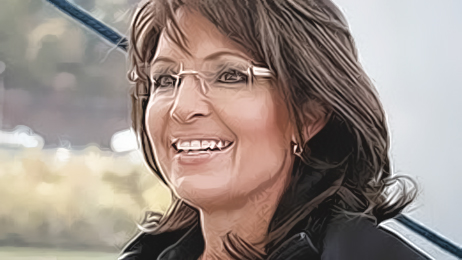 Given what we experienced in facing terror, please immediately send a letter, fax and or email to the Parole Commission and Justice Department and contact your representatives urging all to see to it that the Examiner’s recommendation be followed and Oscar Lopez remain in prison.

The following is a list of felonies that Oscar Lopez-Rivera has been convicted of: