A senior commander from the Egyptian Muslim Brotherhood-connected jihadi group Ansar Bayt al-Maqdis (ABM) spoke with Reuters about how the Islamic State has helped train its terror outfit and organize its operations.

“They teach us how to carry out operations. We communicate through the internet,” the commander said of his group’s communication with the Islamic State. “They don’t give us weapons or fighters. But they do teach us how to create secret cells, consisting of five people. Only one person has contact with other cells,” he said.

The commander added, “They are teaching us how to attack security forces, the element of surprise. They told us to plant bombs, then wait 12 hours so that the man planting the device has enough time to escape from the town he is in.”

What Reuters did not mention is the close partnership Ansar Bayt al-Maqdis shares with the global Muslim Brotherhood organization. 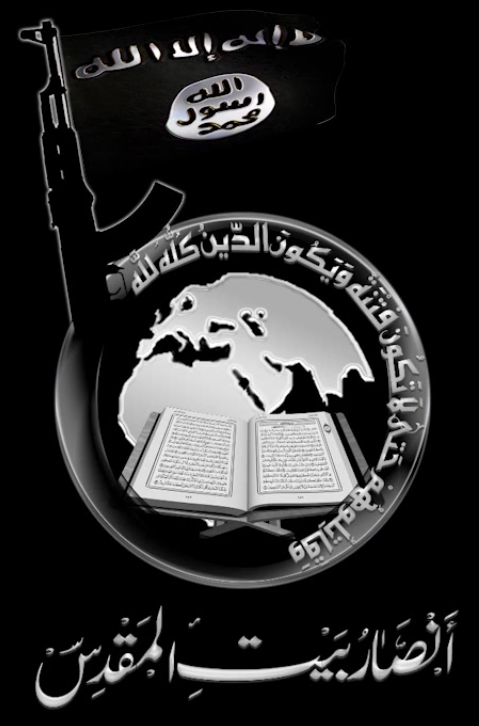 Ansar Bayt al-Maqdis borrows its motto from a passage in the Quran that was highlighted as one of utmost important by Muslim Brotherhood founder Hassan al Banna. The verse states, “Fight them until there is no fitnah [discord], and [until] the religion, all of it, is for Allah” [Qur’an, Sura VIII, verse 39].

Additionally, after the ouster of the Muslim Brotherhood regime in Egypt under former President Mohamed Morsi, ABM ramped up its terror attacks in retaliation for the Brotherhood’s fall from power. One security expert noted, “All the group’s statements show that they are avenging the Brotherhood.”