Some Yezidis, echoing the Kurdistan Regional Government (KRG), tell Breitbart News that the damage to the infrastructure in Iraq’s Sinjar district and the threat that the Islamic State (ISIS/ISIL) still poses to the region prevents them from returning home.

However, those same Yezidis also accuse the KRG of obstructing their return to Sinjar, located in the northern Iraqi province of Nineveh.

“At this moment there’s no way Yezidis can go back to their homeland, although it’s been liberated,”  Khalid Sulaiman Haider, a Yezidi activist originally from the Iraqi border district of Sinjar, told Breitbart News.

“Sinjar’s infrastructure has been decimated, leveled to the ground,” added Haider, who now lives in the United States because of threats against him in Iraq.

ISIS remains nearby. “They have all these checkpoints and observation points. Although the Sinjar city has been liberated, ISIS still poses a threat.” 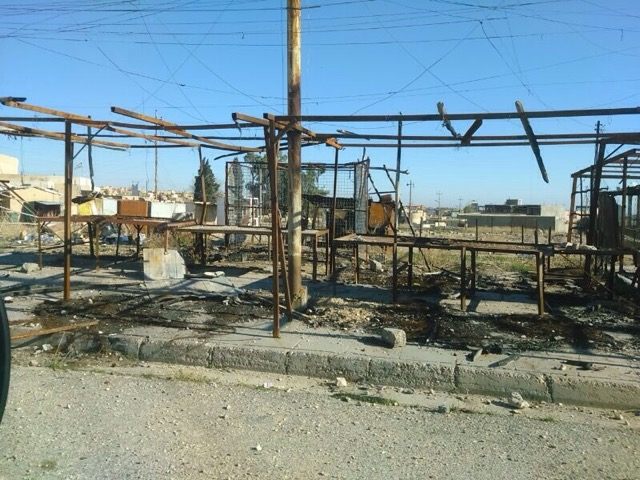 Haider went on to say that the KRG is not letting any food, water, fuel, or any other necessary supplies into the border town.

Meanwhile, Alex Ebsary, a U.S.-based spokesman for the KRG, told Breitbart News that the reason the Yezidis are not going back to Sinjar is because the region remains unsafe.

ISIS captured the Yezidi district of Sinjar in August 2014, prompting the displacement of nearly 400,000 people to other areas in Iraq, including Kurdistan.

“Tens of thousands of Yezidis remained trapped in Mount Sinjar, suffering mass killings, kidnappings and rape cases, according to local and military sources,” reports ARA News. “Also, more than 3,000 Yezidi girls have been taken by the radical group as sex slaves.”

In November 2015,  the Kurdish Peshmerga forces and allied local fighters, backed by the U.S.-led coalition, announced the liberation of Sinjar after fierce clashes with ISIS extremists.

However, the KRG itself has acknowledged that ISIS still poses a threat to the region, rendering it unsafe for the Yezidis to return to. 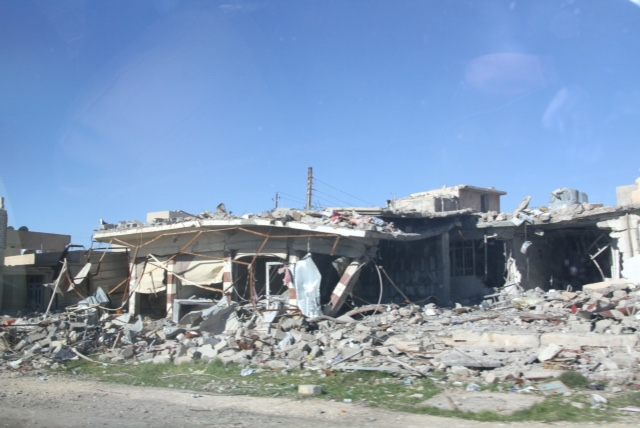 “It remains unsafe for Sinjaris to return to their homes,” Ebsary, the KRG spokesman, told Breitbart News. “The Peshmerga are under-equipped and stretched thin, and we cannot guarantee their safety.”

Echoing the Yezidi activist, Ebsary noted that the anti-ISIS battles in Sinjar have damaged the region’s infrastructure.

“Although the city of Sinjar has been liberated of ISIS fighters, as with other liberated cities, the buildings and homes remain unsafe due to IEDs [Improvised Explosive Devices]… ISIS has also been known to launch chemical attacks at civilian targets, including in Sinjar,” said the KRG spokesman.

“Furthermore, there are almost no public services such as water and electricity in many of these areas,” he added. “We fully understand the desire to return home by anyone forced out against their will by ISIS and we all look forward to the day that we can begin that process in safety and confidence that the Yezidis, who have suffered so much, will not be the victims of ISIS again.” 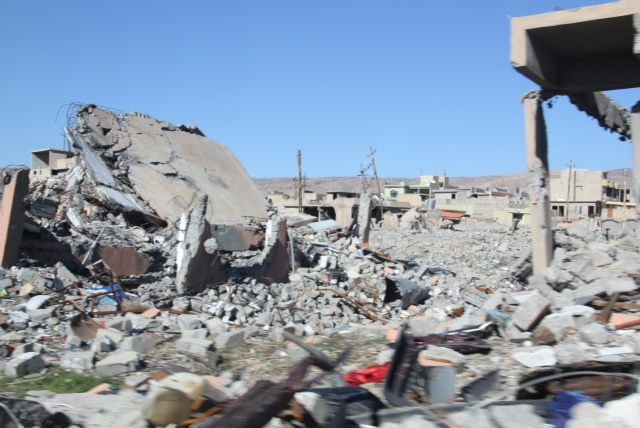 Mirza Ismail, chairman of the Yezidi Human Rights Organization International, accused the KRG of betraying the Yezidis by taking their heavy weapons before ISIS invaded Sinjar in August 2014.

After the Yezidis were betrayed by the KRG on August 03, 2014, the Yezidis cannot ‘Trust’ the KRG; if there was ‘Justice’ in the International community, the KRG would have been brought to the International Criminal Court (ICC), because the KRG fled without any fighting against ISIS; refused to give Yezidis any weapons and in fact most of the Kurds in Shingal… joined up with ISIS and killed, raped and abducted their Yezidi neighbors.

Ismail said the KRG is not allowing the Yezidis to return to Sinjar.

“The KRG is not letting them go back to Shingal because the KRG’s fear is it would lose the ground in Shingal because many of those Young Yezidi men and women will join up with other Yezidi forces, who have been fighting ISIS with their very basic weapons such as AK 47 rifles,” he said.

“I have received many calls from the Yezidis in Mount Shingal, telling me that there are many displaced Yezidis in IDP [Internally Displaced Persons] camps want to go back to Shingal, but the KRG is not letting them to,” added Ismail.