The Museum of the Bible’s new exhibit on the Rev. Billy Graham opens today, revealing how his lifelong ministry led to almost 3 million Christian conversions and sharing intimate details of his personal life, from notated Bibles to his 63-year marriage to his wife, Ruth.

“Pilgrim Preacher: Billy Graham, the Bible, and the Challenges of the Modern World,” is included as part of the free admission or suggested donation to the Washington, DC-based museum and was designed to give visitors insight into the man who was the first pastor to preach from the steps of the nation’s Capitol and one of only four citizens to be lain in state in the U.S. Capitol rotunda.

Anthony Schmidt, curator of the exhibit, told Breitbart News that the new exhibit is in keeping with the museum’s mission of engaging visitors to understand the Bible’s impact around the world.

“I wanted to look at him as a historical figure, not as a saint or an icon,” Schmidt said, adding that historical and academic approach does not diminish his tremendous influence as an evangelical pastor.

“I hope people come away with is a better sense of cultural literacy because he was such an iconic figure, a towering figure, an influential figure and he’s influenced so much in the American religious landscape but also around the world,” Schmidt said.

The exhibit is arranged both chronologically and thematically, according to Schmidt, and shows Graham’s wide-ranging ministry that included huge tent revivals in cities across America and around the world, through the media, literature, and even through merchandise that carried a Gospel message. 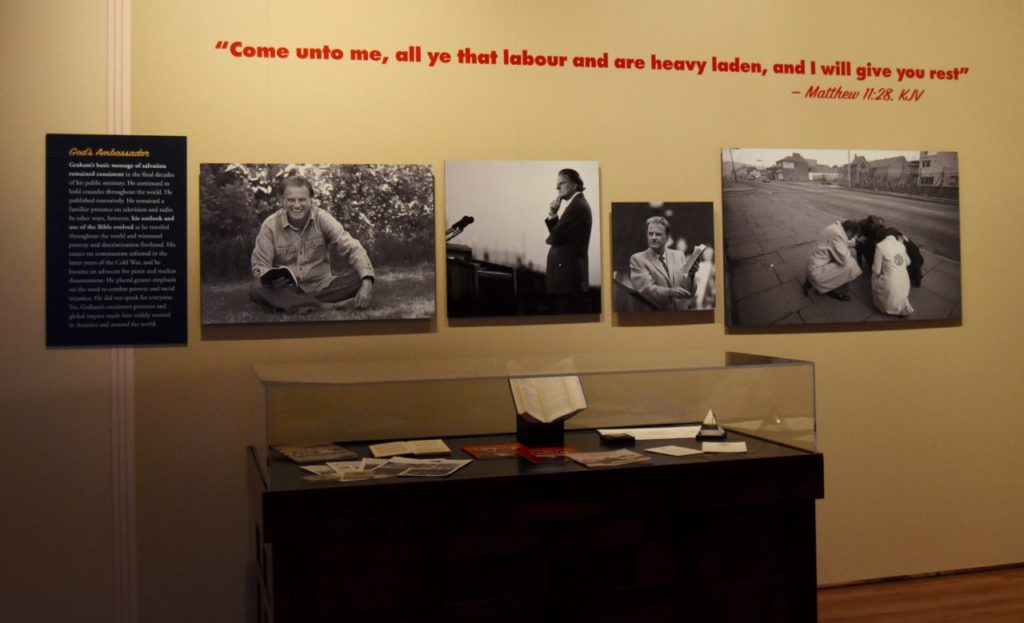 The exhibit also reveals that Graham was not afraid to speak out on issues that were political, including speaking out about moral decay in American culture in the early days of preaching and about the evils of “godless communism” and the “agents of Satan” who practiced it.

Graham’s life and ministry were not without controversy, the exhibit reveals, including some Christians who claimed his willingness to work with people of different faiths somehow watered down the Gospel message and disapproved of how he weighed in on the social and political issues of the day, from racial equality to the Cold War. 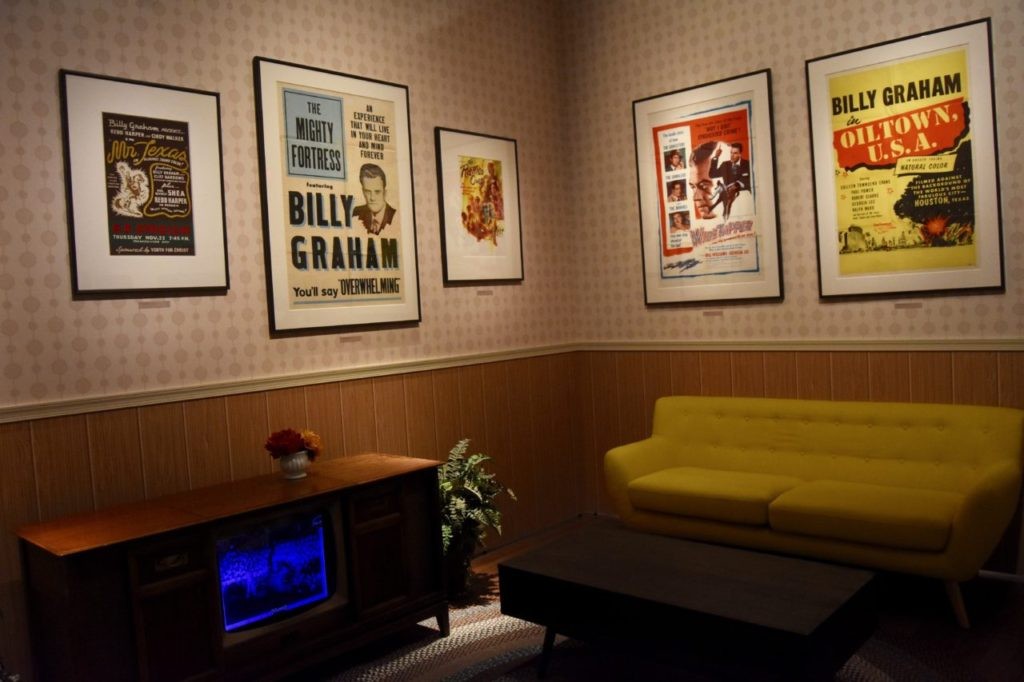 Other highlights of the exhibit include:

•Original pulpit used during one of Graham’s first major crusades in Modesto, California, 1948

•Sermon notes used during one of Graham’s largest crusades in South Korea, 1973

•Personal Bibles owned by Graham, his mother Morrow and his father, Frank

“Billy Graham was one of the most prominent voices of the past century,” the museum promotional material about the exhibit said. “His ability to adapt the American revival tradition to the post-World War II era helped transform the nation’s cultural landscape. … His use of the Bible in his ministry elevated the Bible within public discourse and influenced hundreds of millions around the world.” 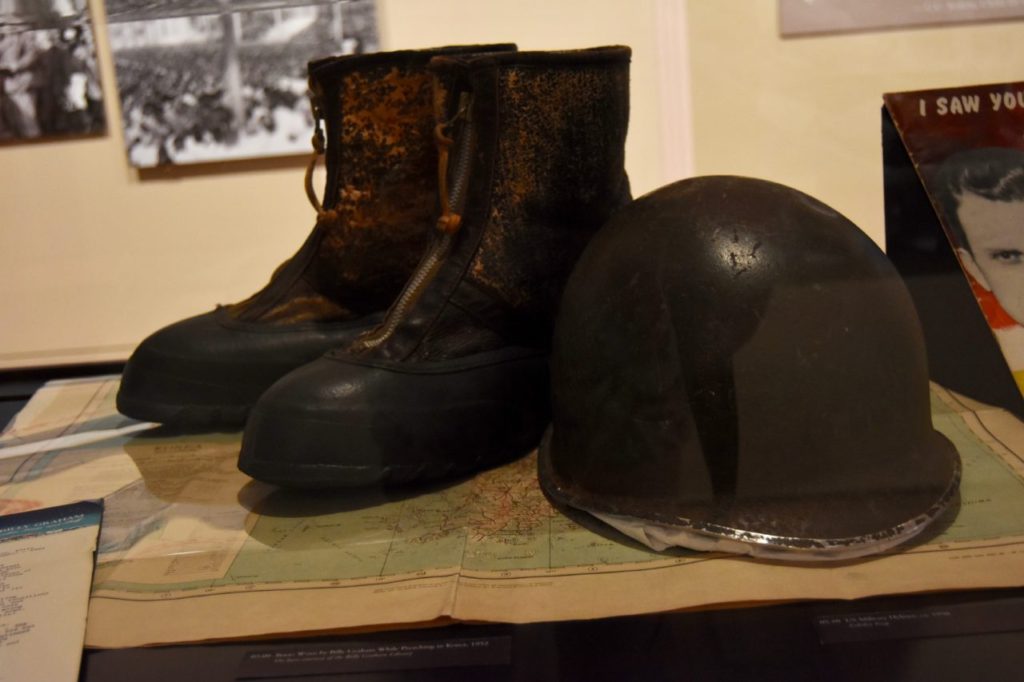 The exhibition is a joint effort of the museum and the Billy Graham Evangelistic Association.