The policy to prosecute all illegal border crossers, enacted by the Trump administration, including illegal alien adults who cross the border with children, results in border-crossing parents having their children taken into federal custody. This is a loophole known as the Flores Settlement Agreement.

Detaining child border crossers was a policy during the Obama administration when Breitbart Texas exclusively reported on the conditions in which unaccompanied minors were being packed into crowded cells and holding facilities. As Breitbart News reported, the federal government has separated adult border crossers from the children they have brought with them into the U.S. as far back as 2001, court records reveal.

The ACLU letter, signed by Blasey, demanded the Trump administration stop the border enforcement policy, claiming the enforcement measure was an “intentional infliction of pain on children,” calling it “inhumane.” 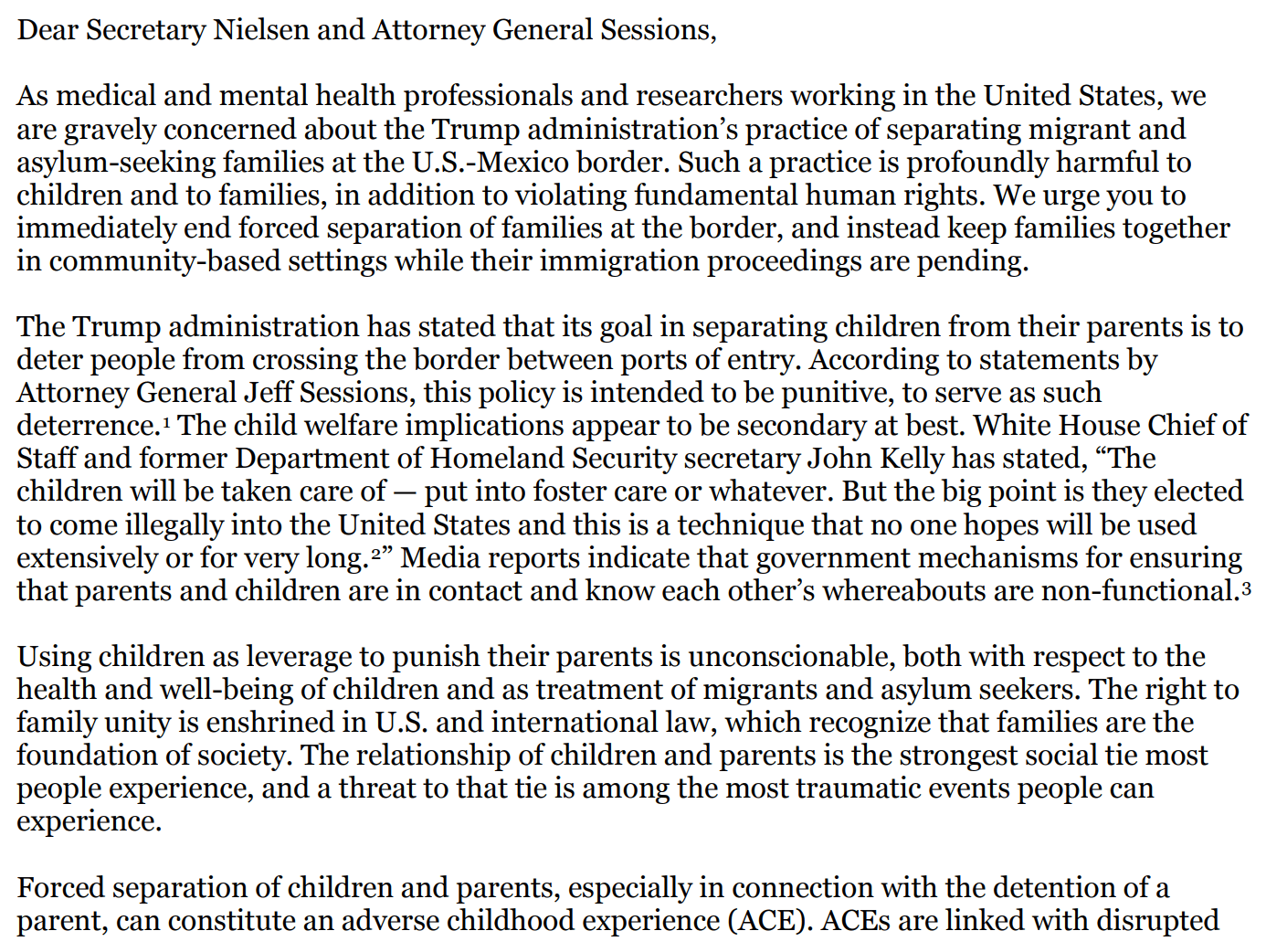 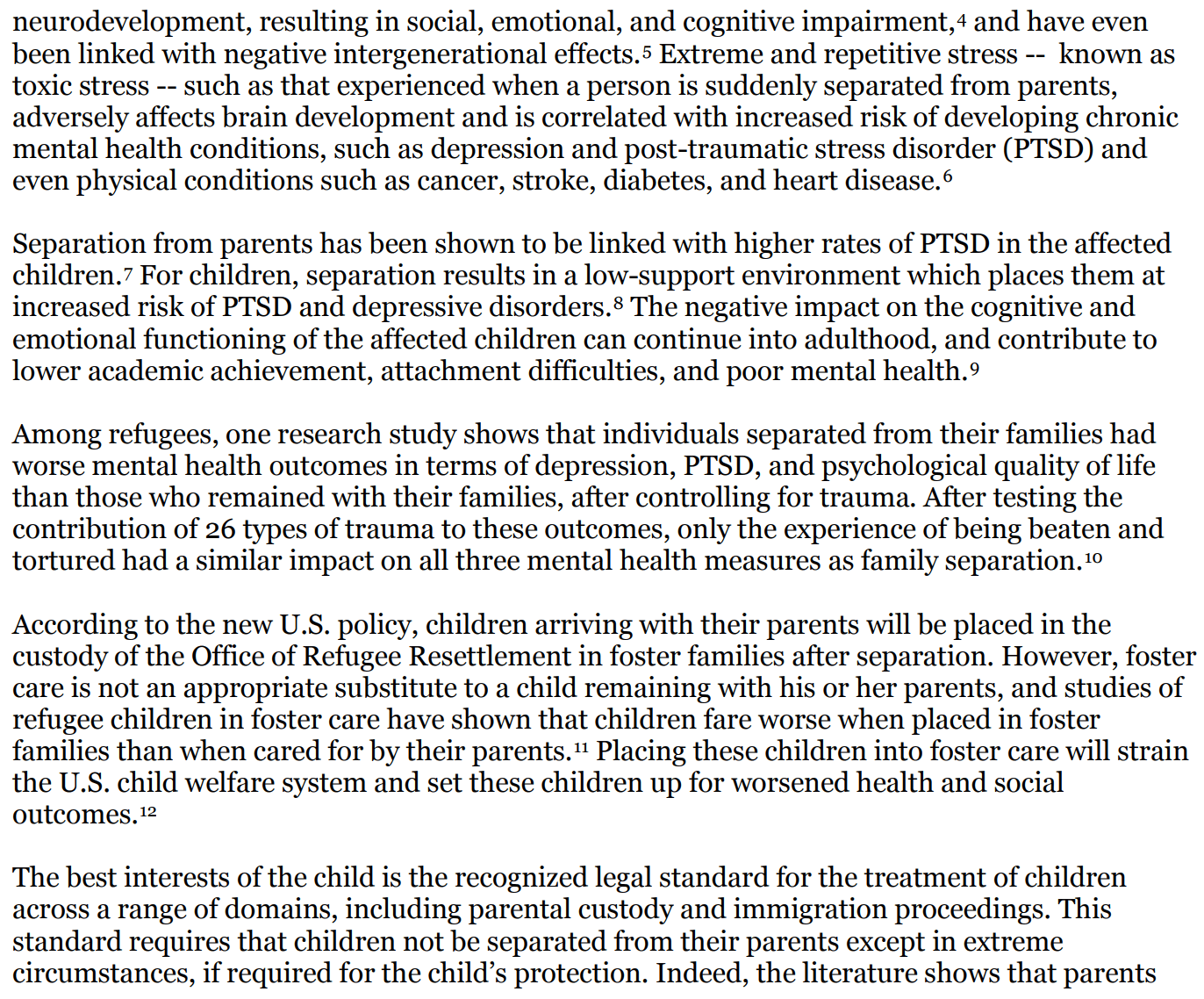 As Breitbart News exclusively reported, Mark Judge, the man named by Blasey Ford as having allegedly watched as Kavanaugh allegedly sexually assaulted the woman in high school, has strongly denied the allegations. The allegation was first published by the Washington Post.

“Now that the anonymous person has been identified and has spoken to the press, I repeat my earlier statement that I have no recollection of any of the events described in today’s Post article or attributed to her letter,” Judge told Breitbart News in a statement.

Likewise, Kavanaugh denied the accusations made against him, saying in a statement, “I categorically and unequivocally deny this allegation. I did not do this back in high school or at any time.”