A previously deported illegal alien is wanted by Polk County, Florida, police after he allegedly killed a woman’s unborn child in a car crash.

The Polk County Sheriff’s Office is searching for previously deported 48-year-old illegal alien Bionel Cervin-Gomez, whom they said crashed into 22-year-old Courtney Belser who was eight months pregnant with a baby boy. The unborn baby died due to the trauma of the crash, officials said.

“I lost my baby because of this situation, you know, and just I can’t get him– I can’t change that,” Belser told 10News WTSP. “Catching him or not, is not going to change that I lost him, and that’s really the only thing that’s been — I’ve been thinking about mostly. That’s the part that hurts.”

Police said Cervin-Gomez fled the scene of the accident after hitting Besler, who also had her one-year-old in the vehicle as well. The child was uninjured in the crash. 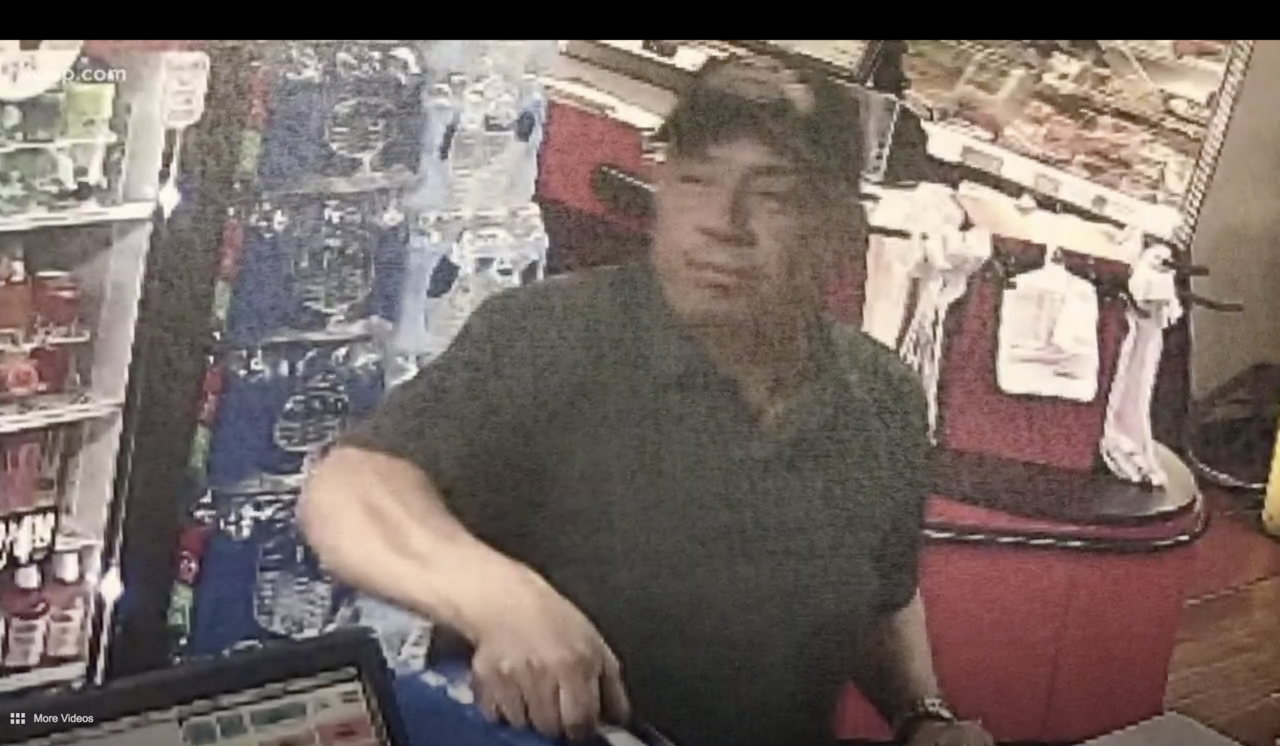 Polk County police are searching for previously deported illegal alien Bionel Cervin-Gomez, who allegedly killed an unborn child when he crashed into two vehicles before fleeing the scene. (Screenshot via WTSP)

Police confirmed that Cervin-Gomez is in the U.S. illegally and was previously deported to Mexico in 2000. As for Belser, she has continued grieving for the loss of her baby boy.

“I was so close and you know, I felt him every day and now I don’t. It’s just hard,” Belser said. “I miss my little boy, even though I didn’t see him, I felt him inside me … I felt like I could have had him that day.”

Anyone with information about the illegal alien’s whereabouts is asked to call 863-534-6300.