An illegal alien has been convicted for murdering a three-year-old girl on Halloween in 2016 in Los Angeles, California.

This week, 37-year-old Ricardo Augusto Utuy from Guatemala was convicted by a jury of murdering three-year-old Ruby Vasquez in 2016 on Halloween, an incident that her mother, Maria Rodriguez, witnessed.

After failing to find a babysitter, Rodriguez and her husband brought their daughter Ruby with them to work at a downtown Los Angeles clothing factory on Halloween day three years ago.

While working, Rodriguez saw her daughter running towards her as Utuy ran after her. Prosecutors said Utuy had stabbed Ruby multiple times after walking to give her father a cookie. Once being taken to the hospital, Ruby was pronounced dead. 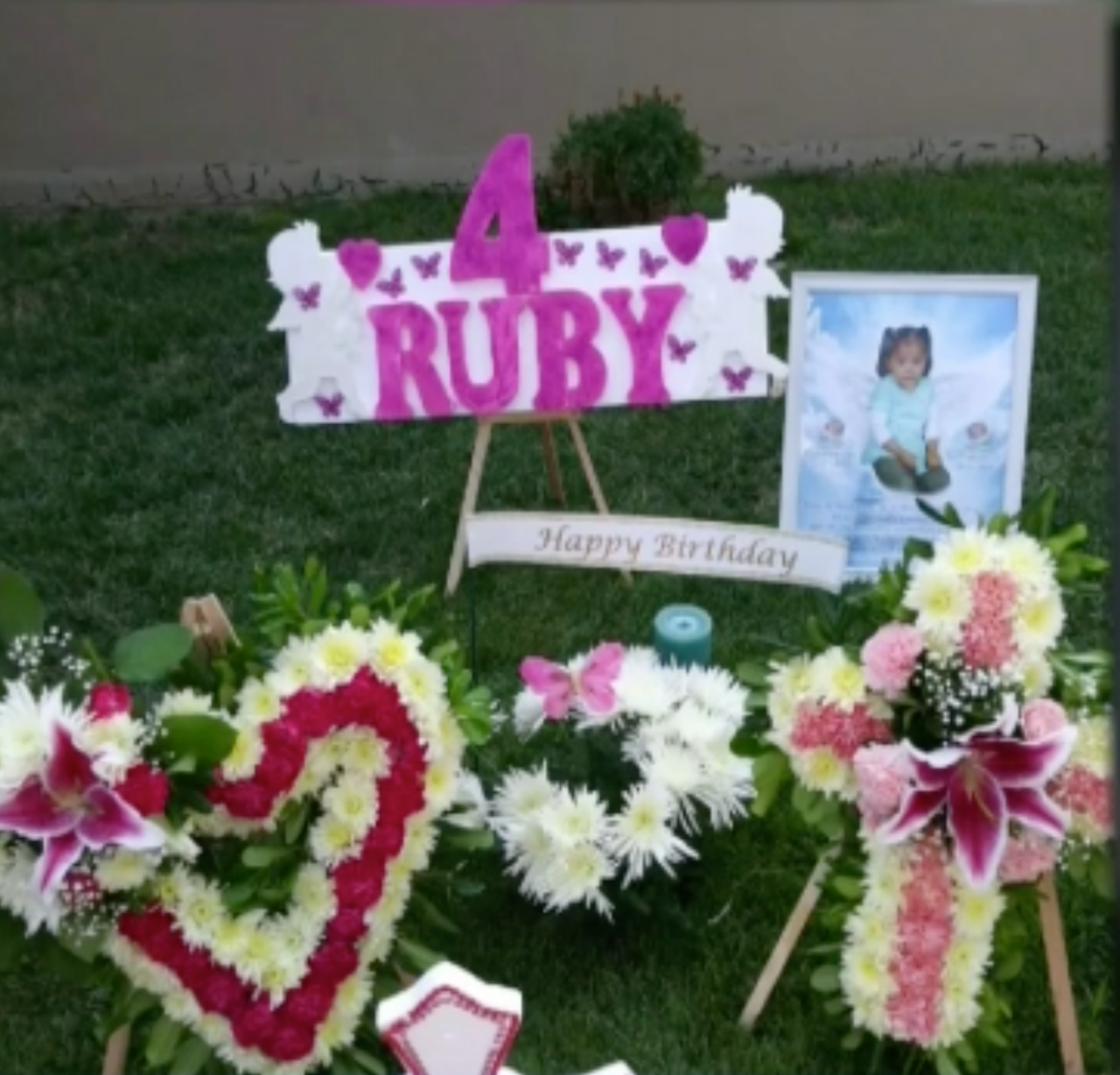 Pictured is a memorial for Ruby Vasquez on what would have been her fourth birthday. (Screenshot via NBC Los Angeles)

“She was the baby of the house,” Rodriguez told NBC Los Angeles in a 2017 interview. “… I’m not someone who can forgive. Only God knows.”

A law enforcement official confirmed to Breitbart News that Utuy had been living in California — a sanctuary state that shields illegal aliens from deportation — as an illegal alien and went by aliases such as Jaun Perez and Ricardo Renoj.

Rodriguez was also convicted in the trial for attempting to murder a factory co-worker in March 2016 by stabbing her.

The illegal alien’s sentencing is set for September 23, as he faces the death penalty after failing to prove that he was mentally insane, a defense often used by illegal aliens on trial for murder.