LOS ANGELES, California — Housing and Urban Development Secretary Ben Carson warned that conditions among homeless people in many California cities were so bad they could “foster an epidemic, if we’re not careful.”

Carson spoke to reporters after touring the Union Rescue Mission, a homeless shelter and non-profit organization on Skid Row in downtown Los Angeles, at the core of the city’s homeless population of almost 60,000 individuals.

The streets surrounding the mission are lined with tents and trash. Homeless families sat on the sidewalks, some in chairs, as cars struggled to navigate the chaos: a homeless pair of lovers quarreled in the middle of an intersection. 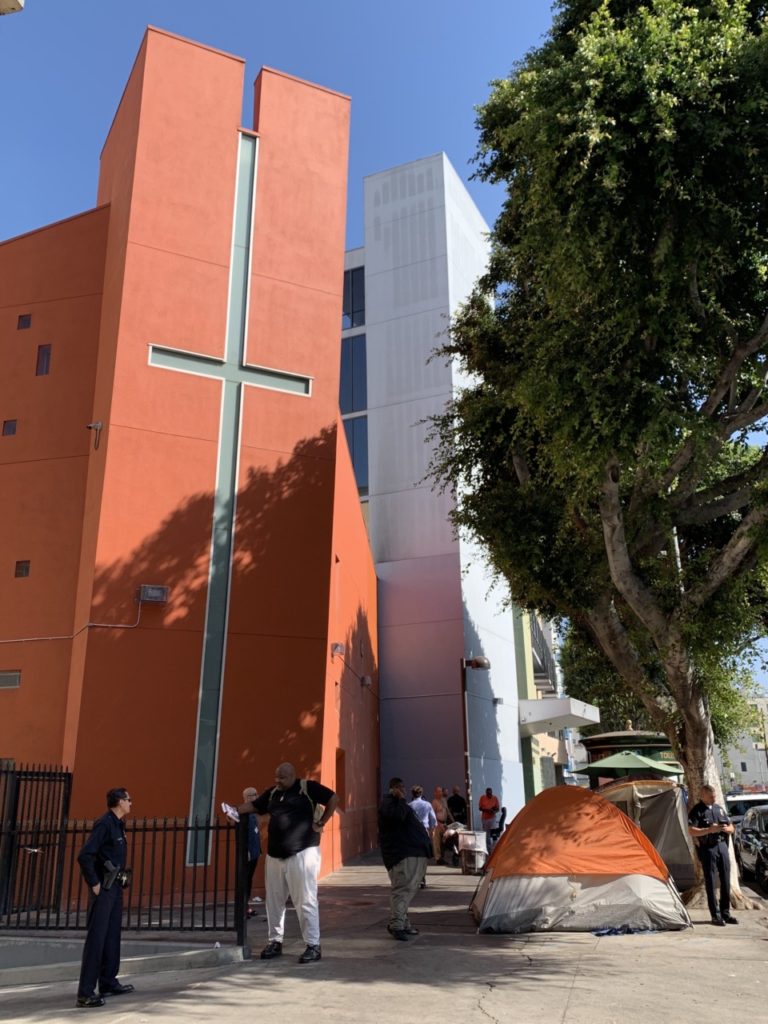 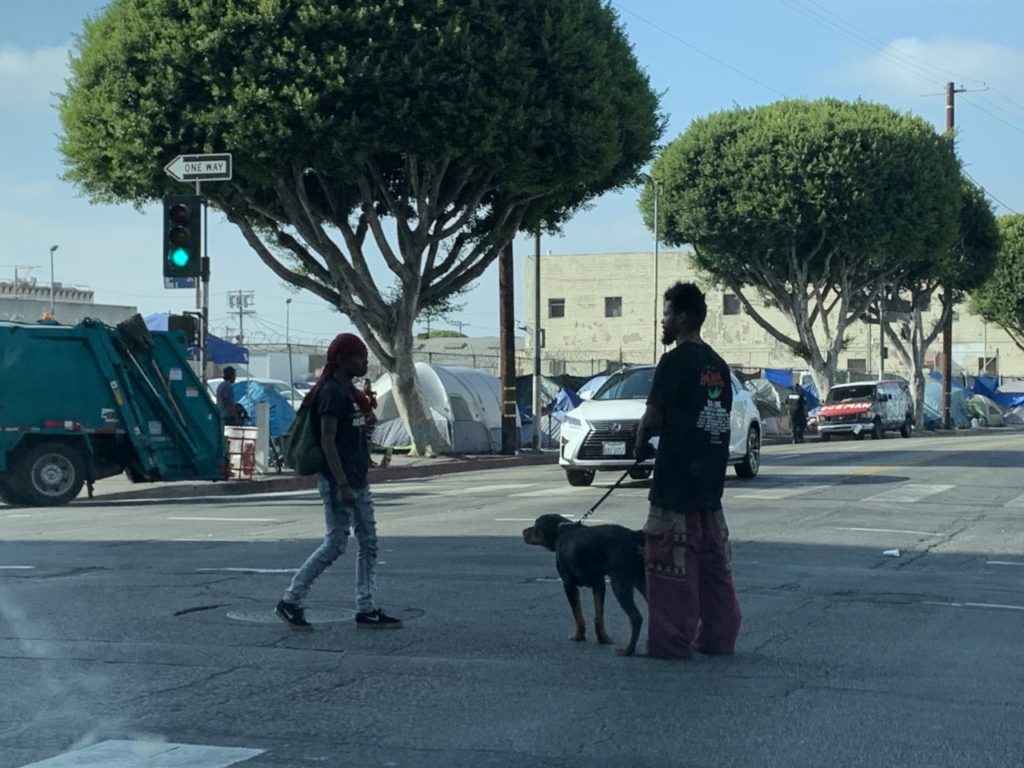 Last year, Los Angeles suffered a typhus outbreak that spread from the homeless population to City Hall. Some, including Dr. Drew Pinsky, are now warning that L.A. could see an outbreak of bubonic plague, which is endemic.

The secretary focused his remarks on partnerships between the federal, state, and local governments, as well as the private sector, in urging Americans to cooperate to find housing solutions for those who had fallen on hard times.

But Carson also address the ongoing homeless crisis in California — a crisis that has led President Donald Trump, who is visiting the state, to suggest emergency federal intervention, overriding state and local government authority.

The president could invoke the National Emergencies Act of 1976 and the Robert T. Stafford Disaster Relief and Emergency Assistance Act of 1988 to intervene. Federal officials reportedly visited the state last week to look at facilities that could be used to house homeless people after they had been relocated from the center of the city.

“My preference, obviously, is to work with the state,” Carson said. “But what we’re concerned about are the conditions. And these are conditions that … can foster an epidemic, if we’re not careful. And then, after that occurs, what will everybody be saying? How come you guys didn’t do anything? You knew all this was going on?”

Update: Secretary Carson also rejected requests for additional federal funds to the state, arguing that state and local authorities had to revise zoning regulations that discouraged the building of additional affordable housing units.
Joel B. Pollak is Senior Editor-at-Large at Breitbart News. He earned an A.B. in Social Studies and Environmental Science and Public Policy from Harvard College, and a J.D. from Harvard Law School. He is a winner of the 2018 Robert Novak Journalism Alumni Fellowship. He is also the co-author of How Trump Won: The Inside Story of a Revolution, which is available from Regnery. Follow him on Twitter at @joelpollak.