Working-class Americans who have been betrayed by globalization of the United States’ economy are turning to President Trump’s economic nationalist Republican Party for support.

A report by the New York Times details the shift among U.S. voters. Trump’s GOP is increasingly made up of the working and lower-middle-class devastated by the free trade policies of 30 years, while Democrats represent affluent suburbia and major cities that have bounced back since the Great Recession.

Shawn Hoskins, for example, of Dayton, Ohio was a staunch Democrat voter until 2012, when he switched parties. Hoskins told the Times he “liked the way things were going” when he worked at General Motors’ (GM) Moraine Assembly plant until his livelihood was upended by GM’s decision to close the plant in 2008:

In a way Mr. Hoskins feels betrayed: In the face of economic insecurity, his loyalty to the union and the Democratic Party did not protect him. And the Republicans were an increasingly attractive alternative. [Emphasis added]

But at the end of the day, “when it came time for the doors to shut at G.M., the Democrats weren’t looking out for me,” Mr. Hoskins said. “Losing my job opened my eyes. I had to pay attention to other things going on in the world.” [Emphasis added]

Former union activist Lela Klein told the Times that while Columbus, Ohio — an economically stable college town — has “become bluer,” communities like Dayton that have been left behind “have become redder.”

Evergreen: In the last decade, rural America has decreased by 3.5M people. Wealthy zipcodes have grown by more than 10M. The blue areas (metropolises) have seen the most economic gains. The dark red (deep South & rural communities) are the most distressed. https://t.co/IGxz3jZvtO pic.twitter.com/EU5mSIRdu6

That change, the Times notes, can be seen across the nation. In Macomb County, Michigan, for instance, Trump secured 54 percent of the vote with his economic nationalist message. At the same time, Macomb County “income per person has dropped from 110 percent of the national average to 87 percent in the last two decades,” the Times reports.

Columbus County, North Carolina has likewise shifted towards the GOP as working and middle-class communities were devastated when manufacturers fled the region to outsource overseas. In 2016, Trump won more than 60 percent of the vote. Income per person in Columbus County has dropped to 61 percent of the national average.

“By 2016, the nation’s political map corresponded neatly to the distribution of prosperity: Mr. Trump won 58 percent of the vote in the counties with the poorest 10 percent of the population. In the richest, his share was 31 percent,” the Times reported.

Local Dayton union director Stacey Benson-Taylor told the Times that “There were a lot of union votes that did flip” in the 2016 election.

Even voters like Will Minehart, a 45-year-old Dayton-Phoenix machinist, who has continuously voted for Democrats, told the Times that his party loyalty is long gone since he was laid off by GM.

“I am not a Republican nor a Democrat,” Minehart said. “I’m working class.”

Breitbart News has chronicled Trump’s shifting of the party to one that looks out for the needs of the nation’s working and middle-class workforce with fair trade, tight labor markets, and an anti-outsourcing agenda — far from the party’s business-centric, economic libertarian platform that helped lose the 2008 and 2012 presidential elections.

Meanwhile, Democrat voters — increasingly concentrated in large metropolises — and their elected officials have become a party opposed to protecting American workers from the negative impacts of free trade. 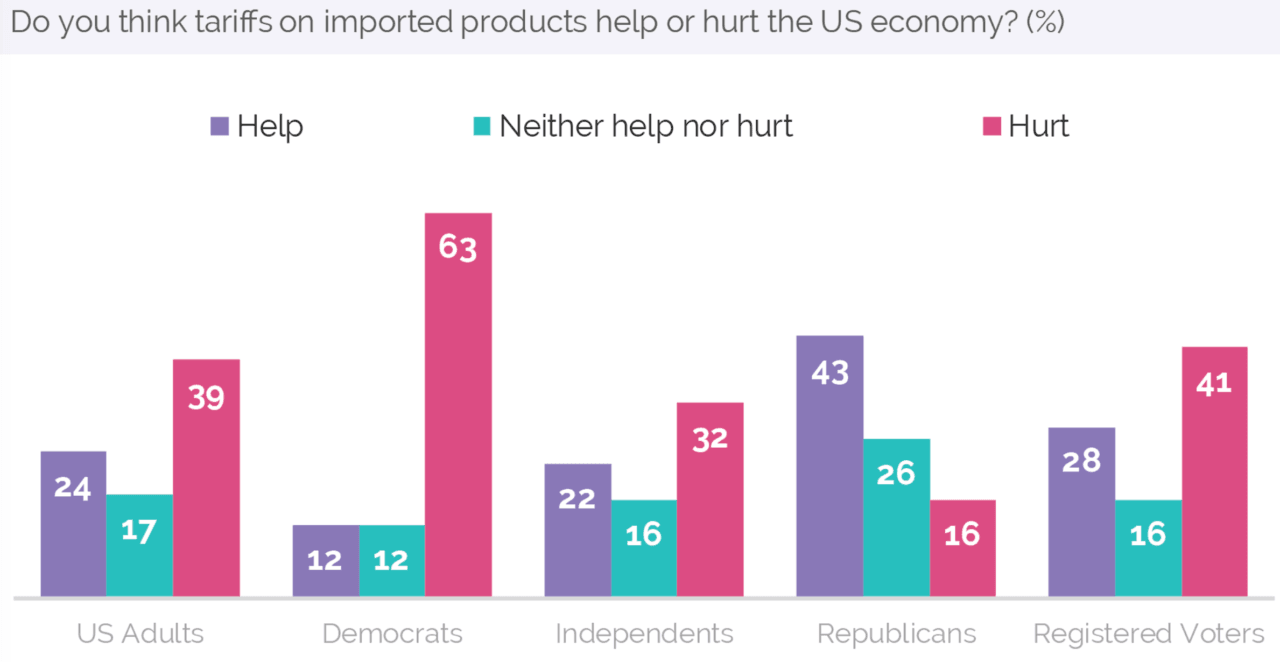 That position has been fully realized in the 2020 Democrat presidential primary, where candidates like Joe Biden, Amy Klobuchar, Tom Steyer, and Pete Buttigieg have all promised to immediately end tariffs imposed on Chinese imports.