An immigrant from Egypt has been accused of murdering a 19-year-old girl and her 21-year-old boyfriend in southern Virginia last month, Breitbart News has exclusively learned.

Last month, 18-year-old Mohamed Aly was arrested for the alleged murder of 19-year-old Ayanna Maertens-Griffin and 21-year-old Joel Bianda, her boyfriend, WUSA9 reported at the time.

The bodies of Maertens-Griffin and Bianda were found by on a highway median in Tuberville, Virginia, next to a silver Nissan Maxima. From the start of the investigation, Virginia State Police believed the couple’s deaths were the result of murder, not a car accident. 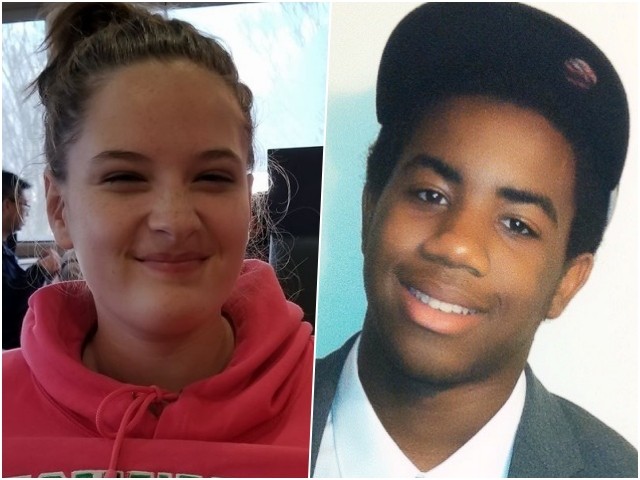 Days after their bodies were found, Virginia law enforcement officials arrested Aly — who lives in Alexandria, Virginia — on two counts of first-degree murder and two counts of felony use of a firearm.

Breitbart News has exclusively learned that Aly first arrived in the U.S. as the child of an American citizen sometime in the early 2000s. A law enforcement official confirmed to Breitbart News that Aly has been a permanent legal resident with a green card since about 2005.

In statements to local media, the victims’ families have said they are heartbroken by their loved ones’ deaths.

“It’s completely broken all of our hearts,” Maertens-Griffin’s aunt Kassie Rich said. “I don’t even know if we’re going to officially figure out everything, but we hope and pray that we do.”

Family and friends have created a GoFundMe page for Maertens-Griffin’s family. More than $12,000 has been raised since February. Likewise, Bianda’s family set up a GoFundMe page, expressing their grief and the fact that the young man was days away from his 22nd birthday.

“Joel’s dream was to make it big with his music and to be able to make enough money to take care and move others,” Bianda’s brother wrote on the page. “He loved us with all of his heart. He died at the age of 21, just 16 days after his birthday. He was a hard-headed stubborn man, but he was so caring and would gladly lay his life down for us.”

Police have yet to release more information or a motive for the alleged murder.