A Brazilian national allegedly left two American children, their mother, and grandmother dead in a car crash while violating the terms of his tourist visa that originally brought him to the United States, Breitbart News has exclusively learned.

Lucas Dos Reis Laurindo, a 26-year-old visa overstay from Brazil, is accused of killing Julie Smith, 41, her children Scarlett, 5, and Jaxson, 11, as well as her mother and her children’s grandmother, Josephine Fay, 76, in a deadly crash near Walt Disney World.

According to Florida Highway Patrol, Laurindo was driving a pickup truck when he ran into the back of the family’s van, causing it to flip over on its side. As the van rolled, Julie, Josephine, and Scarlett were killed. Jaxson was transported to a nearby hospital and ultimately died from his injuries.

Florida officials said Laurindo has only been issued a careless driving ticket for the four Americans’ deaths. A GoFundMe page has been set up for the Smith-Fay family. 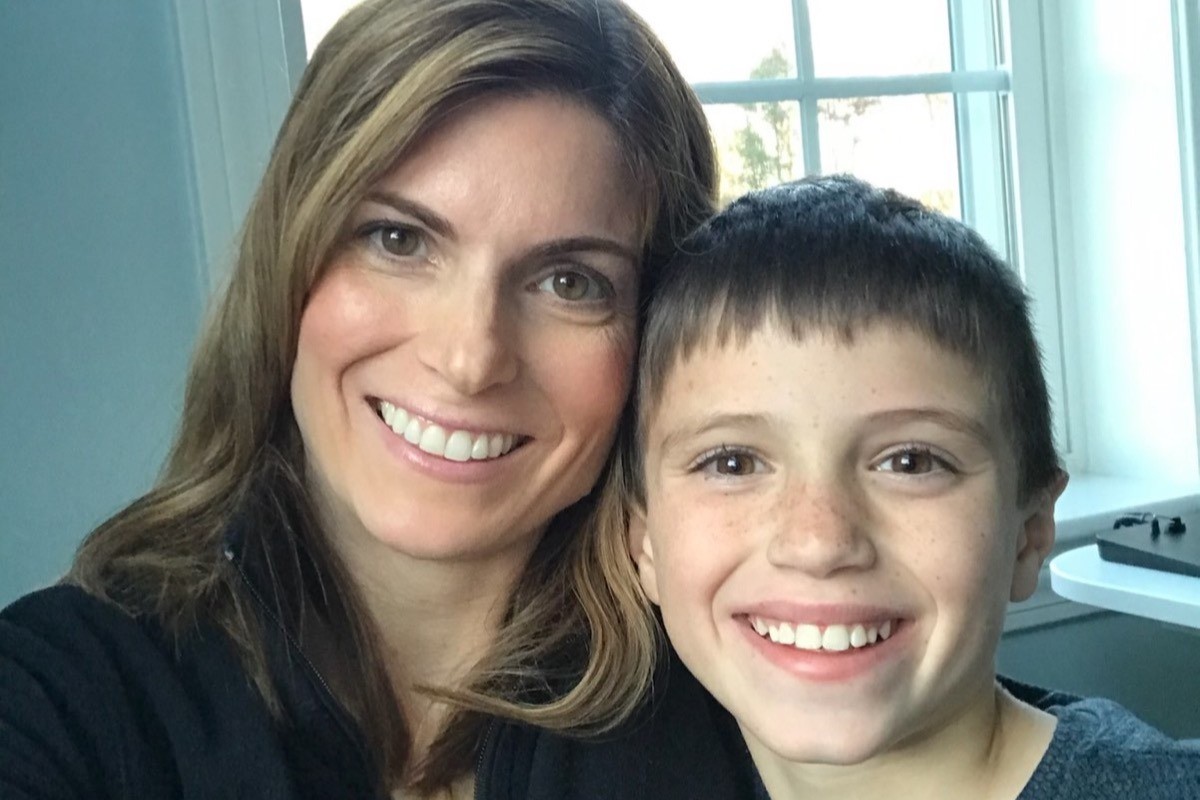 Julie Smith, 41, and her son Jaxson Smith, 11, were two of the four victims in a crash allegedly caused by a Brazilian national who arrived in the U.S. on a tourist visa. (Photo via GoFundMe) 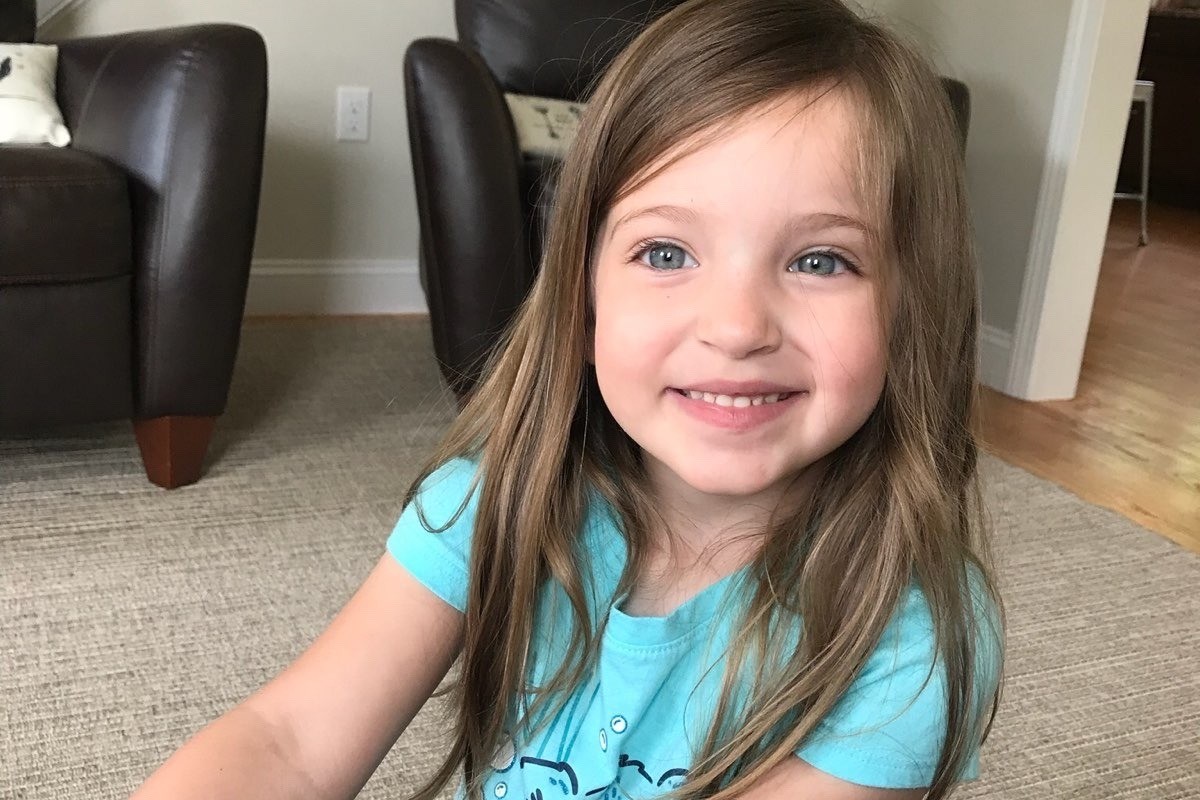 Scarlett Smith, 5, is one of the four victims who was left dead following a crash allegedly by a Brazilian national who arrived on a tourist visa. (Photo via GoFundMe) 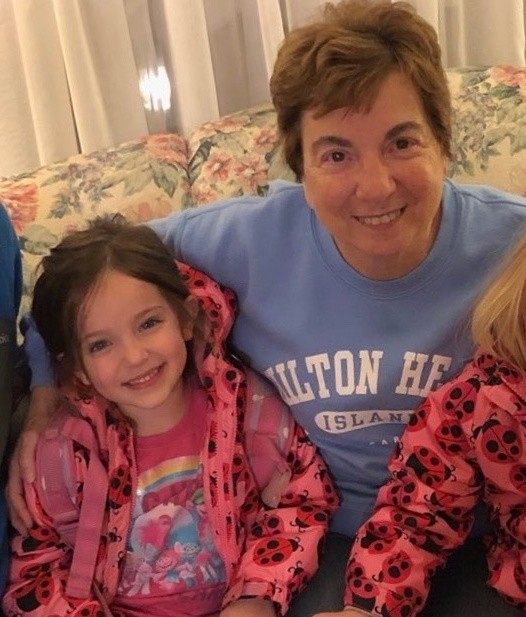 Josephine Fay, 76, and her granddaughter Scarlett Smith, 5, were two of the victims in a crash allegedly caused by a Brazilian national in the U.S. on a tourist visa. (Photo via GoFundMe)

A law enforcement official confirmed to Breitbart News that Laurindo first arrived in the U.S. in August 2015 on a B-2 tourist visa. The Brazilian national left the U.S. a month later. Then, in August 2016, Laurindo arrived back in the U.S. on a J-1 visa — which brings up to 300,000 foreign youths to the U.S. every year to compete with American teenagers for summer jobs and internships.

Laurindo, still on his J-1 visa, left the U.S. in February 2017. More than two years later, in August 2019, Laurindo arrived in the U.S. on a B-2 tourist visa which required him to either adjust his immigration status or leave the country by February 2020.

Days after the deadly crash, before his mandated self-deportation date, Laurindo was found working in Orlando, Florida, in violation of his B-2 tourist visa and was taken into federal custody. Laurindo is now a visa overstay.

While the Smith-Fay family grieves, Laurindo is demanding U.S. Citizenship and Immigration Services (USCIS) release him back into the public so he can “board his flight to Brazil.” Laurindo said he was boarding his flight to Brazil when he was nabbed by federal immigration officials for being in violation of his B-2 tourist visa.

Laurindo is currently being held at an Immigration and Customs Enforcement (ICE) facility in Glades County, Florida.