A three-time deported illegal alien has been named by the Federal Bureau of Investigation (FBI) as a suspect in 55-year-old Jacqueline Vigil’s murder.

In November 2019, Vigil was leaving her Alberquerque, New Mexico, home when she was murdered in her driveway in her car with plans to go to the gym. Vigil was the mother of two New Mexico State Police officers and worked at a daycare center.

Luis Talamantes, an illegal alien who was most recently deported in September 2019, has now been named as a suspect in Vigil’s murder but has not yet been formally charged. Talamantes, according to an FBI affidavit reviewed by KOAT7, was searching for cars to break into the day Vigil was murdered. 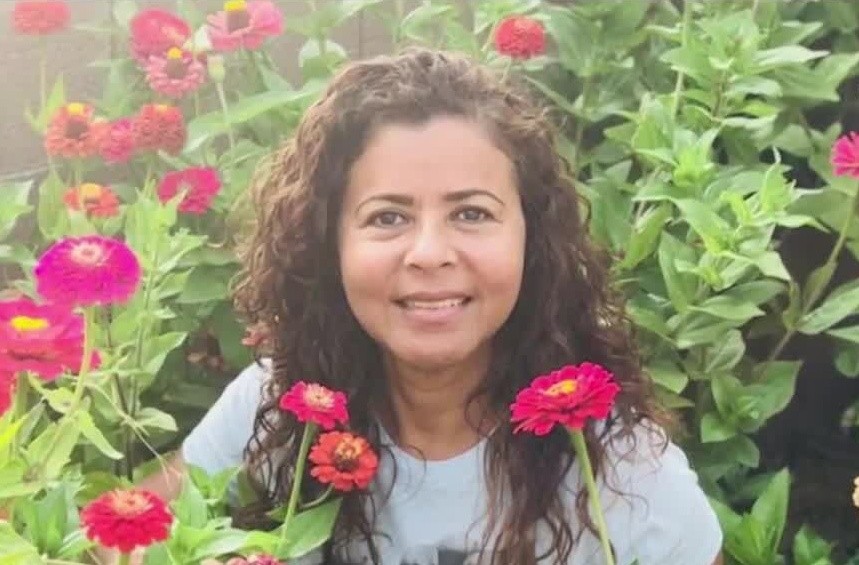 Eventually, the FBI alleges, Talamantes stumbled on Vigil as she was getting ready to leave for the gym. One eyewitness said he saw the illegal alien in the neighborhood breaking into his vehicle with a gun in hand. The affidavit states that Talamantes told friends that he had murdered a woman and likely one other suspect was involved.

The murder prompted Talamantes to flee New Mexico for Texas, according to the affidavit. Talamantes came up on the FBI’s radar when he was arrested in San Antonio, Texas, for illegal re-entry to the United States by the Immigration and Customs Enforcement (ICE) agency.

Talamantes’ criminal record, obtained by KOB4, reveals that the illegal alien has been charged with domestic violence, aggravated assault with a deadly weapon, and firing a firearm from a moving vehicle since 2008. Law enforcement officials claim he has ties to a prison gang.

Last year, Talamantes was arrested in Colorado and deported for the third time before returning again to the U.S. illegally sometime after September 2019. Vigil was murdered two months later.

In the coming weeks, Talamantes will be sentenced for illegal re-entry charges. Law enforcement officials said that sentence will not impact the Vigil murder case.

Vigil’s murder made national headlines after President Trump’s “Operation LeGend” by the Justice Department began helping local law enforcement in July with tracking down suspects. As part of the operation, the FBI offered $25,000 for the identification and arrest of individuals involved in Vigil’s murder.

Vigil’s husband, Sam, was invited to the White House by President Trump to speak about his wife’s murder. Sam said in January he was leaving Alberquerque because of the city’s recent spike in violent crime. Sam is set to speak at the Republican National Convention (RNC) on Wednesday.