Hundreds of Americans victimized by illegal aliens sought relief from the Immigration and Customs Enforcement’s (ICE) Victims Of Immigration Crime Engagement (VOICE) this year, an office created by President Trump.

This year, VOICE officials said they received about 700 calls from Americans and surviving family members who were victims of illegal alien crimes. VOICE was first created in 2017 by the Department of Homeland Security (DHS) at the request of Trump to better help Americans who are often left navigating the criminal justice system, and immigration system, by themselves.

“In FY 2020, ICE’s VOICE hotline received approximately 700 calls from victims requesting assistance,” the year-end ICE report reveals. This is not a full tally of all Americans who have been the victims of illegal alien crimes this year but rather a total of the calls VOICE received by victims requesting relief.

The majority of calls to VOICE by victims were to request the case status of an illegal alien suspect. Others requested victim information, assistance in getting automated updates on a case which is known as “VINE,” and general information. 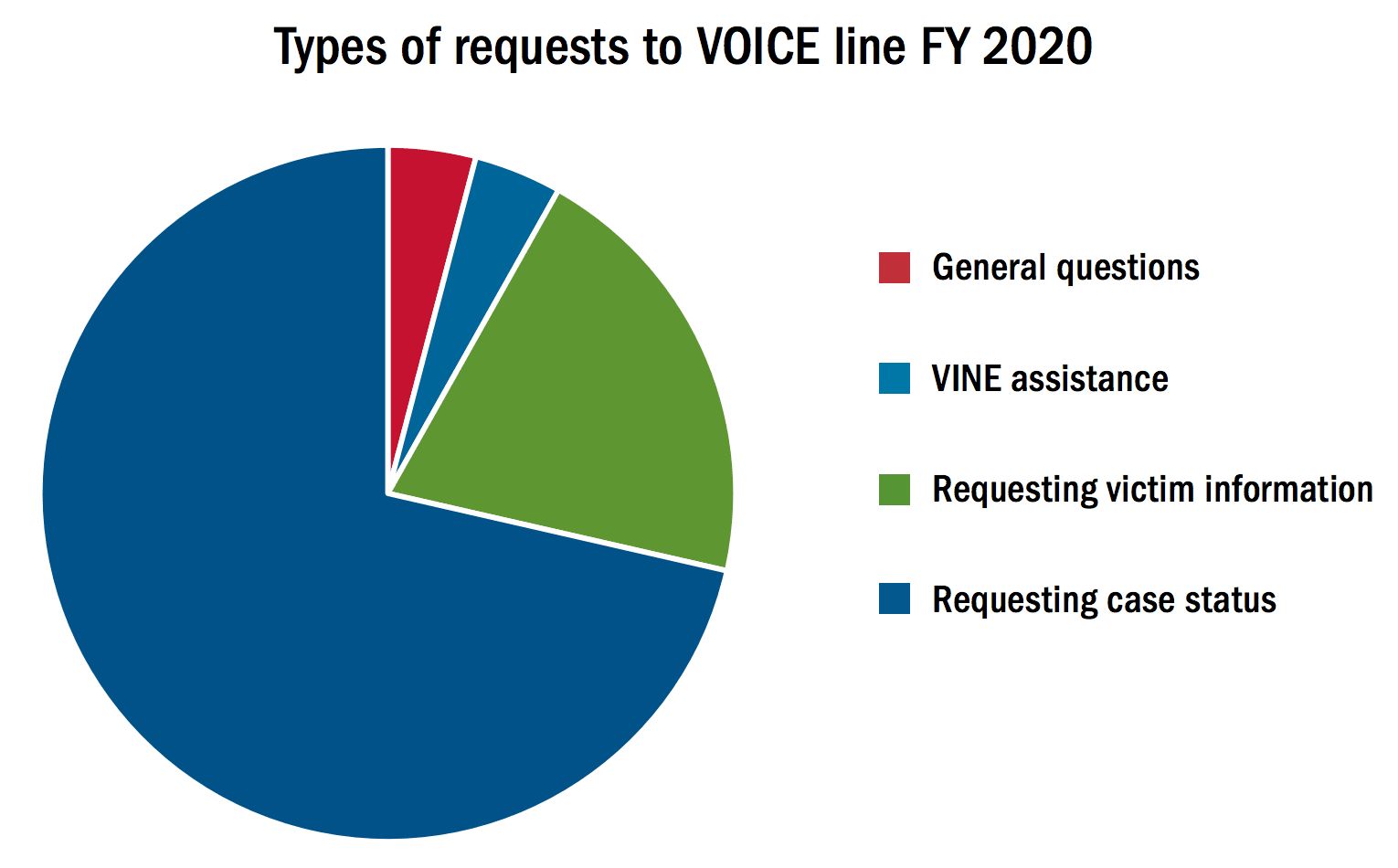 In October, Trump issued a presidential proclamation that makes November 1 of every year the “National Day of Remembrance for Americans Killed by Illegal Aliens” to honor citizens who have been killed at the hands of illegal immigration.

Rep. Mo Brooks (R-AL) estimates that about 2,000 Americans are killed by illegal aliens every year.