Left-wing documentary filmmaker Michael Moore compared rioters who entered the U.S. Capitol in January to radical Taliban terrorists on Monday, calling the former “our Taliban” and claiming that, along with their Afghan counterparts, they are “at their best” when seizing symbols of power.

“Their Taliban, our Taliban, everybody’s got a Taliban,” Moore wrote, posting an image depicting flag-waving rioters who entered the Capitol in January, beneath one of the armed Taliban forces after having taken over the presidential palace in Kabul.

“They’re at their best when they confiscate the halls of power,” he added.

Their Taliban, our Taliban, everybody’s got a Taliban. They’re at their best when they confiscate the halls of power. pic.twitter.com/Wi8fMSz7nx

In another  tweet, Moore appeared to defend the Taliban while reiterating his earlier comparison to January rioters.

“WE are the invaders. The Taliban are not invaders — they’re Afghans — it’s their country!” he wrote.

“They’re religious nuts,” he added. “We know what that looks like — we have our own!…” 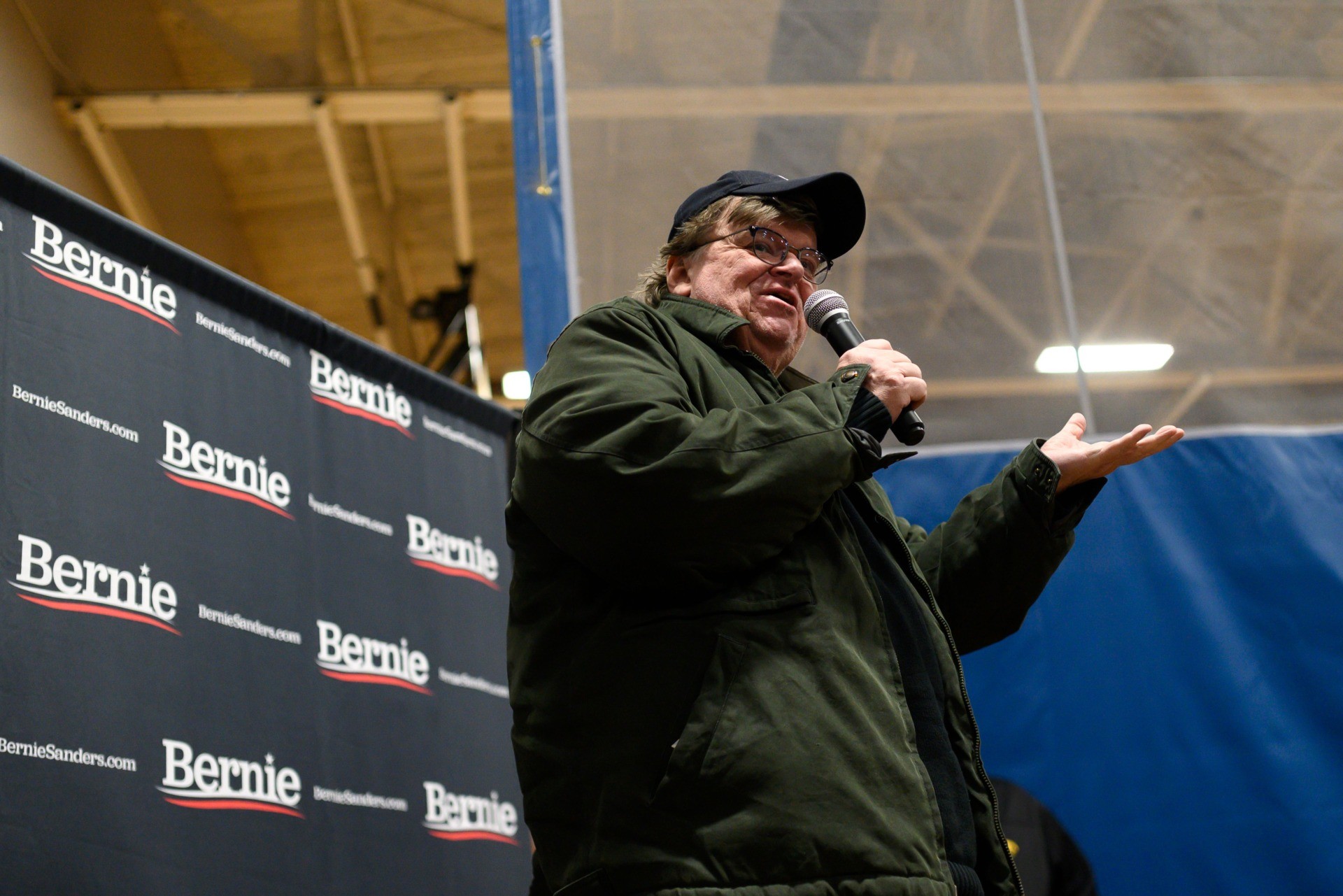 On Sunday, Moore seemed to mock the U.S. over its setbacks in Afghanistan in a slew of tweets.

The Taliban is notorious for widespread and grave human rights violations as well as the group’s violent implementation of Islamic Sharia law.

According to one 2015 report, Taliban crimes include:

Civilian casualties, targeted killings and arbitrary executions, rape, torture and beatings, the use of civilians as human shields hostage taking, plunder and looting of public and private property, restrictions on access to basic services (food, drinking water, health services and education, electricity, transportation, etc.), blocking roads, paving the way for the escape of prisoners, displacement of families, wrong and inhumane treatment of prisoners of war and preventing the presentation of humanitarian aid to those in need.

On Tuesday, U.N. High Commissioner for Human Rights Michele Bachelet denounced the Taliban for possible “war crimes and crimes against humanity,” including “deeply disturbing reports” of summary executions after government troops surrender, the beating and killing of civilian women, and escalating violence against children.

In territories recently conquered by the jihadist group, reports of mass abductions of young girls to be forced into marriages with jihadis have already begun. 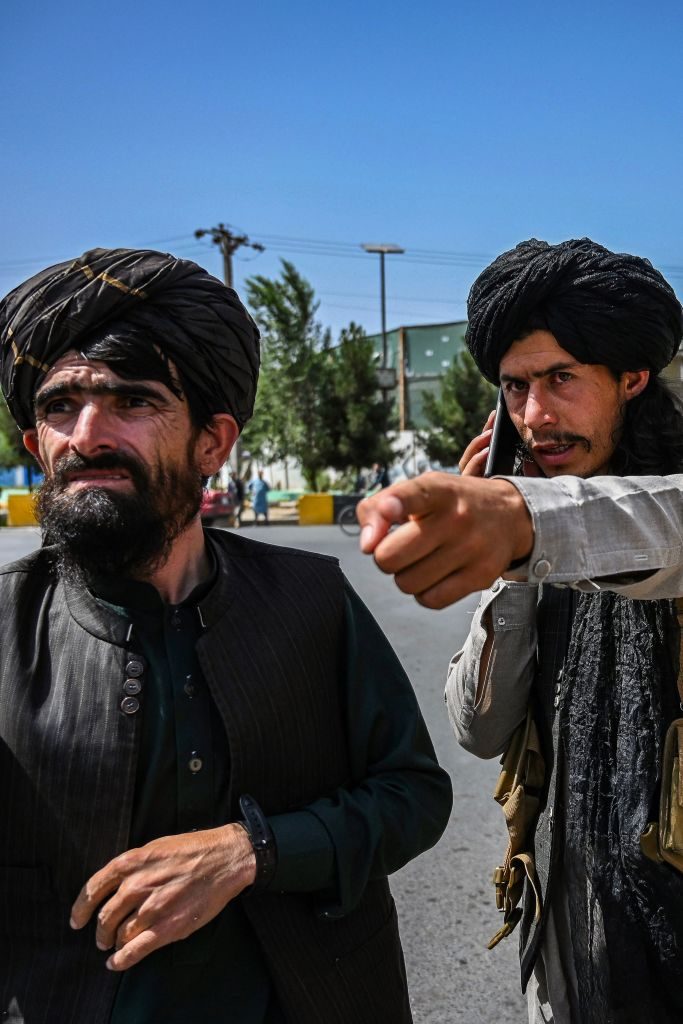 Taliban fighters stand along a street at the Massoud Square in Kabul on August 16, 2021. (WAKIL KOHSAR/AFP via Getty Images)

“[T]he Taliban are going door-to-door in some areas, compiling lists of women and girls aged between 12 and 45 years for their fighters to forcibly marry,” Bloomberg reported last week.

In June, Moore stated, “We need a Stacey Abrams in every state,” while calling for more to demonstrate against “white supremacy,” though he offered no remarks on criminal violence or destruction of property executed by left-wing rioters across 2020.

In April, he celebrated the jury’s guilty verdict of former Minneapolis police officer Derek Chauvin, calling for an end to “white supremacy and white privilege” while demanding the U.S. “end policing as we know it.”

In March, the Sicko director claimed that the Republican Party’s political platform seeks to kill as many Americans as possible.

The multimillionaire self-described “socialist” also framed himself as a populist advocate while accusing “the powers that be” of murder.