According to the latest polling from Rasmussen Reports, voter confidence in Her Vice Fraudulency Kamala Harris to assume the presidency is cratering, along with her favorability ratings.

In other words, the number of people in the single category of those who believe (accurately) that Kamala Harris is “not at all” qualified (47 percent) beats the numbers in both the “very” (29 percent) and “somewhat” (14 percent) categories combined.

Kamala’s numbers are also going backward on this particular question. Just a few months ago, back in April, 49 percent believed she was qualified. That’s a drop of six points. 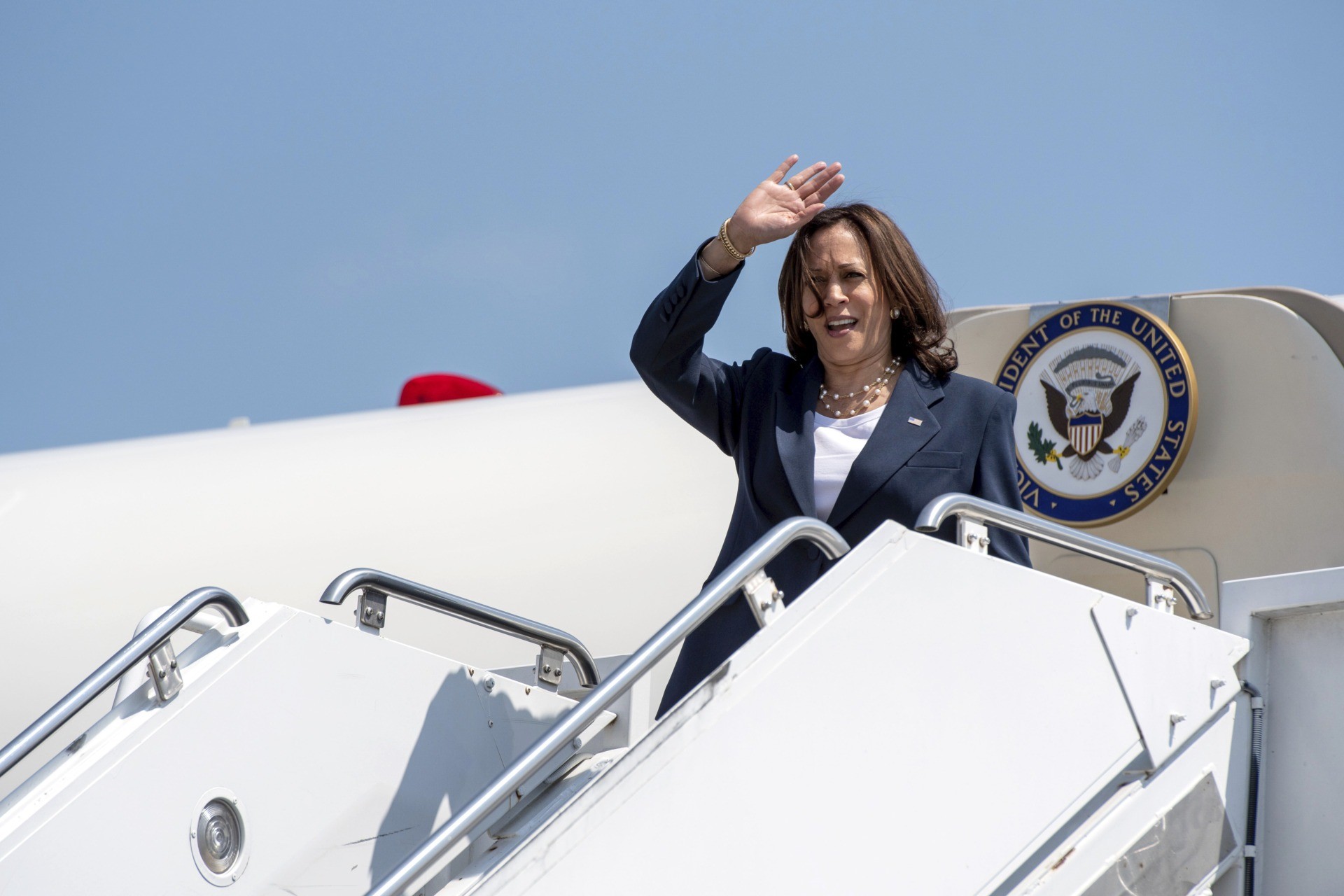 Once again, all on its own, her worst number (the 47 percent who view her very unfavorably) beats her best two showings (the 41 percent who view her “very” and “somewhat” favorably) combined. This is another serious collapse from April, when 46 percent viewed her favorably, and only 51 percent viewed her unfavorably. Thus, she’s lost a total of ten net points on this question.

It’s not hard to understand why. His Fraudulency Joe Biden gave Kamala the high-profile opportunity to appear presidential and show off her leadership skills by putting her in charge of the ongoing crisis at our southern border.

Kamala not only blew it, she also made a public fool of herself in interview after interview, even though every interviewer was a sympathizer eager to make her look presidential.

In one disastrous press conference, Kamala claimed she’d visited the border when she hadn’t. Later, she lied AND cackled. And then there was this unforgettable beauty with Lester Holt…

REPORTER: “Do you have any plans to visit the border?”

“You haven’t been to the border”

“And I haven’t been to Europe,” Harris jokes

Biden's border crisis is not a joke.pic.twitter.com/KhIBgp2CYS

And let’s not forget that the border is currently in much worse shape now than when she began.

Worst of all, Kamala up and disappears for long periods of time, like right now with the debacle in Afghanistan (which she stupidly attempted to take credit for in a news leak about four minutes before it all went to shit). So right now, we are once again in one of those phases where no one knows where the hell she is or what she’s doing.

Kamala has proven herself to be a neurotic lightweight, and it’s hard to see how she fixes that impression when her problems are twofold: 1) she’s not very bright, 2) you can’t fix stupid.

On a much more dire note, in this same poll, a majority of 51 percent of respondents said they do not believe Slow Joe will finish his first term… which means President Kamala.