“The CIA declined to comment on the Taliban meeting, but the discussions likely involved an impending Aug. 31 deadline for the U.S. military to conclude its airlift of U.S. citizens and Afghan allies,” the Washington Post reported, “[a]ccording to U.S. officials familiar with the matter who spoke on the condition of anonymity to discuss sensitive diplomacy.”

The meeting comes as the Taliban warned the Biden administration it would not allow U.S. troops to stay in Afghanistan after the August 31 deadline, just as reports surfaced the president would seek permission to extract the thousands of people remaining in the failed state. 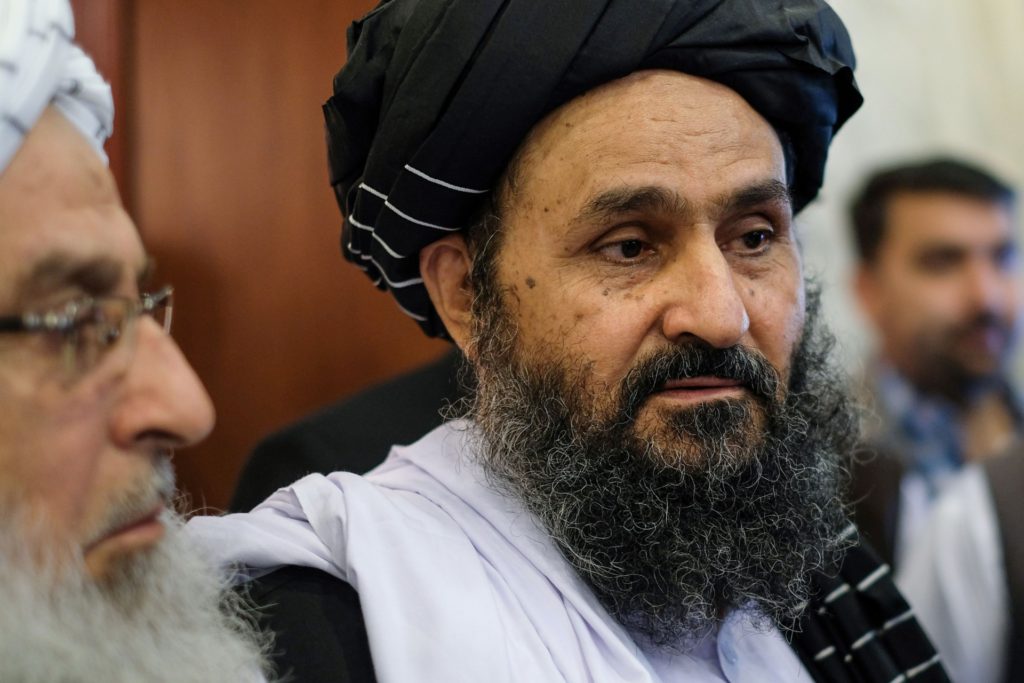 When State Department spokesman Ned Price was asked Monday about why America had not begun negotiating with Baradar over the deadline, given the impeding hostage crisis, he said “discussions” with the Taliban have been about practicalities.

“Our discussions with the Taliban have been operational, tactical,” Price explained. “They have been focused largely on our near-term operations and near-term goals… what is going on at the airport compound… That is what we’re focused on at the moment.”

Schiff also noted U.S. intelligence agencies warned about the impeding collapse of the country, becoming “increasingly pessimistic” about the country’s stability over the past six months:

The intelligence agencies assessments of the Afghan government’s ability to maintain itself became increasingly pessimistic. Over the course of the last six months. And there were any number of warnings that the Taliban might take over, and some that included a potential of a very rapid, the Afghan government enforces.

Breitbart News reported August 19 that Secretary of State Antony Blinken received word from diplomats in Kabul that warned the city would “fall into Taliban hands by the August 31 troop withdrawal deadline.”