The White House on Thursday scolded Senate Republicans after they called for President Joe Biden’s resignation after 13 service members were killed in Afghanistan in a suicide bomb attack.

Sens. Marsha Blackburn (R-TN) and Josh Hawley (R-MO) called for Biden’s resignation in reaction to the disastrous failure to withdraw American forces out of Afghanistan.

“I would say, first, this is a day where U.S. service members, 12 of them, lost their lives at the hands of terrorists,” she said. “It is not a day for politics.” 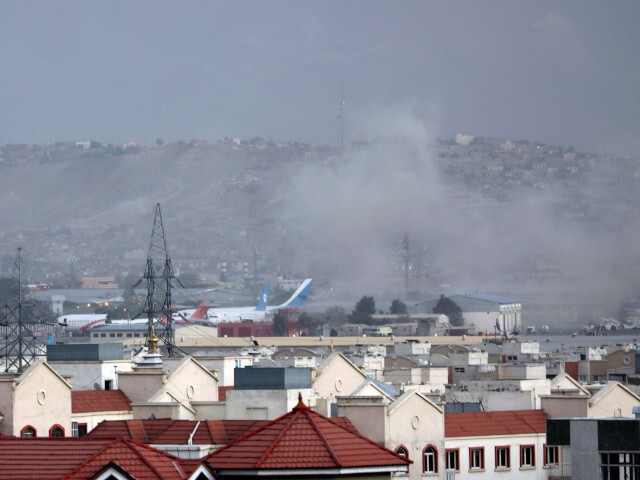 But the senators cited Biden’s failure to safely and successfully withdraw Americans from Afghanistan as proof he is not fit to be president.

“Joe Biden, Kamala Harris, Antony Blinken, Lloyd Austin and General Milley should all resign or face impeachment and removal from office,” Blackburn wrote in her statement.

Hawley voiced concern that the crisis in Afghanistan was only getting worse.

“It is now painfully clear he has neither the will nor the capacity to lead. He must resign,” Hawley wrote about Biden.

Psaki urged Americans to be patriotic instead of criticizing the president.

“We would expect that any American, whether they’re elected or not would stand with us in our commitment to going after and fighting and killing those terrorists wherever they live and honoring the memory of service members,” she said.