Former President Donald Trump released a video honoring the 20th Anniversary of the 9/11 terror attack on the World Trade Center — an attack that killed nearly 3,000 people, permanently changed the United States, and launched a 20-year war in Afghanistan.

“For the great people of our country, this is a very sad day. September 11 represents great sorrow for our country,” the 45th president said.  “Many things were displayed that day, including, most importantly, the bravery of our police, fire, and first responders of every kind. The job they did was truly unbelievable. We love them and we thank them.”

Two decades later, President Joe Biden’s administration led a chaotic withdrawal from Afghanistan, in which ISIS-K terrorists killed hundreds of people, including 13 U.S. servicemembers, in a suicide bombing at the Kabul airport. Biden also left Americans behind and billions of dollars in elite American weaponry, which the Taliban has obtained for its own purposes. 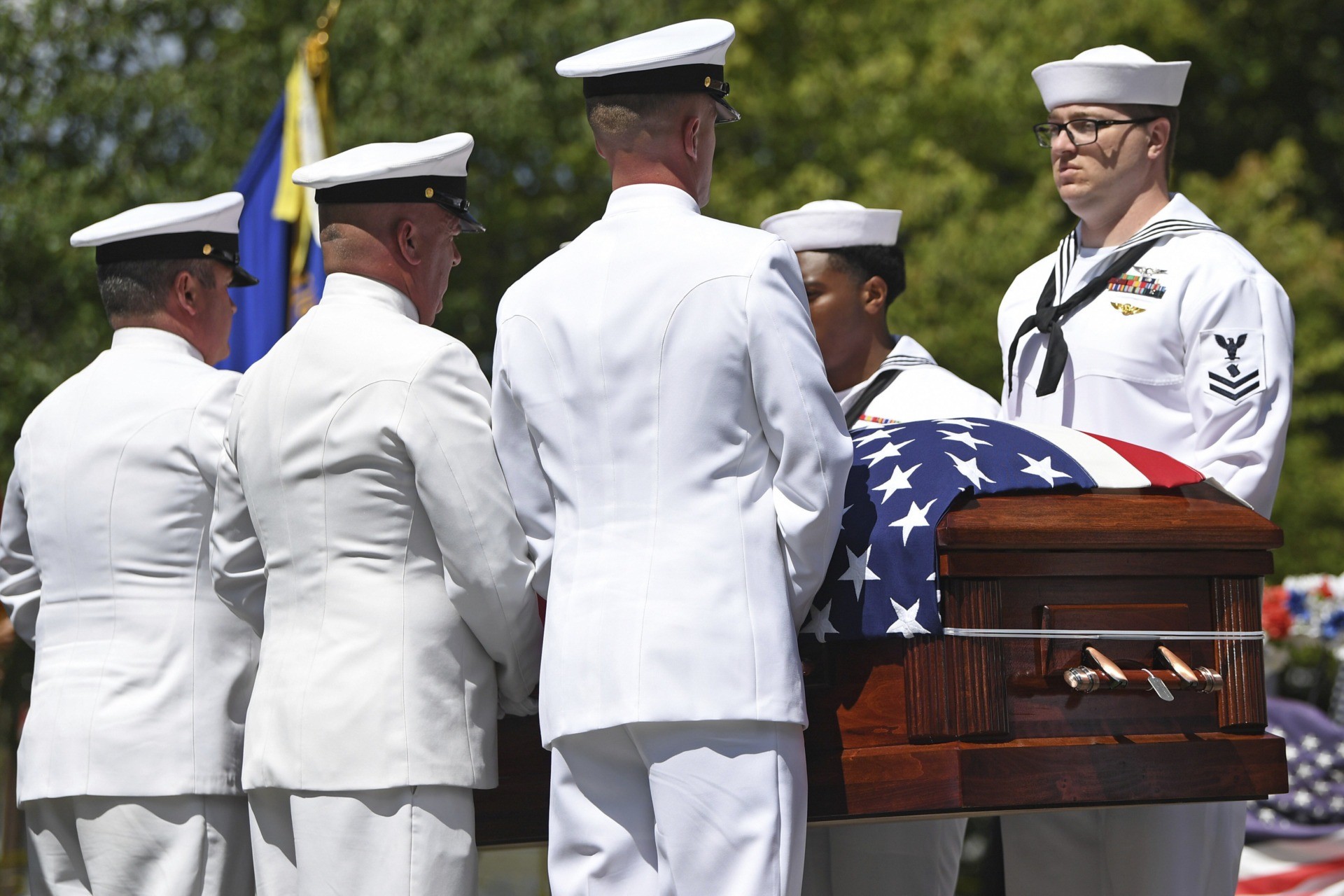 “It is also a sad time for the way our war on those that did such harm to our country ended last week. The loss of 13 great warriors and the many more who were wounded should never have happened,” he said.

Trump shamed Biden for how he handled the end of the war and called his administration “inept.” The former president initially led negotiations with the Taliban during his presidency and agreed to leave Afghanistan and end the 20-year war on May 1 — as long as the Taliban refrained from interacting with terrorist organizations like al-Qaeda, among other agreements.

America’s exit was always conditional upon the behavior of the Taliban, but when Biden became president, he broke Trump’s agreement and decided to leave on September 11 before changing the date to August 31. The Taliban steadily gained ground without much resistance from the U.S. backed-Afghan government and finally took the country over on August 15. 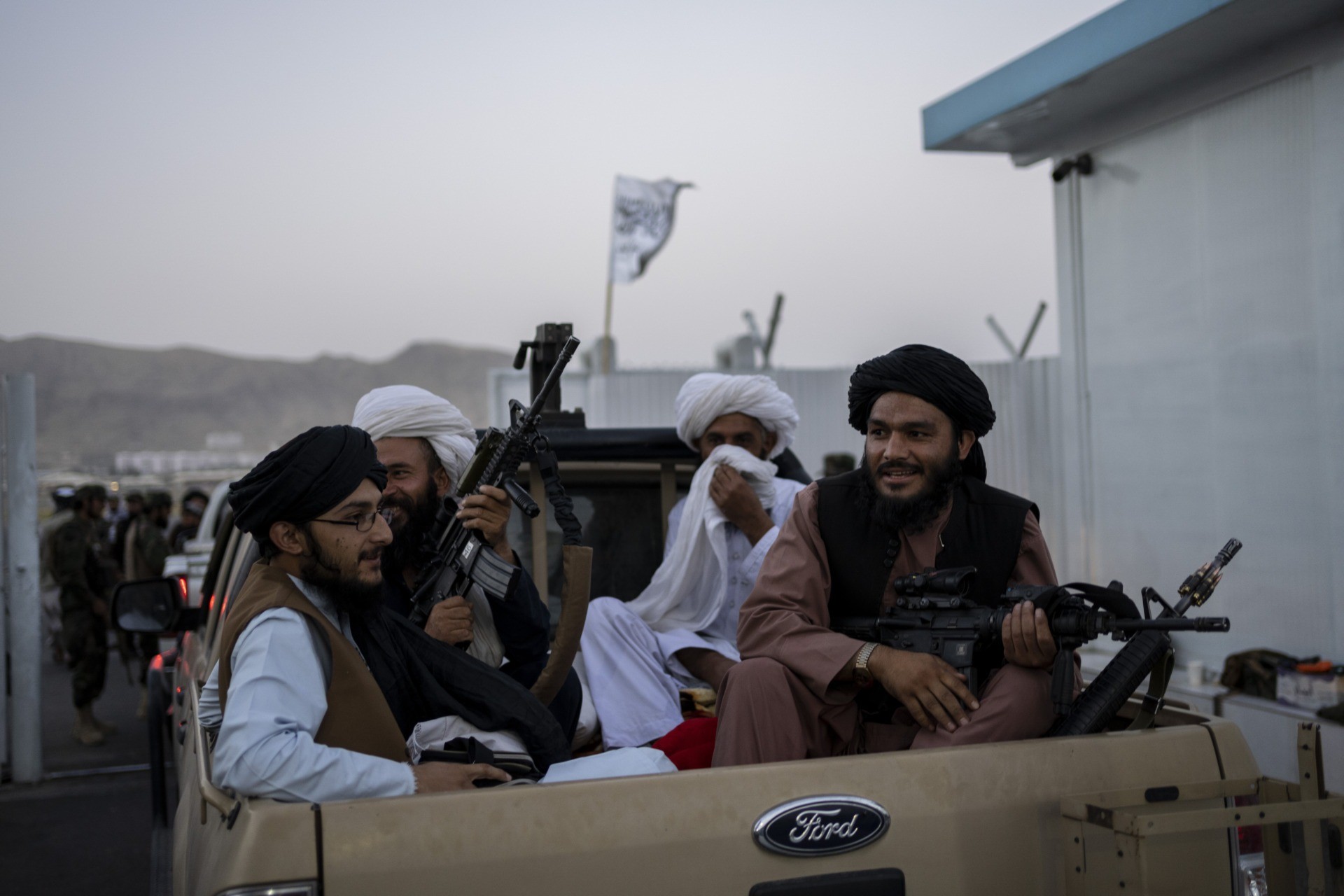 Taliban fighters sit in a pickup truck at the airport in Kabul, Afghanistan, Thursday, Sept. 9, 2021. Some 200 foreigners, including Americans, flew out of Afghanistan on an international commercial flight from Kabul airport on Thursday, the first such large-scale departure since U.S and foreign forces concluded their frantic withdrawal at the end of last month. (AP Photo/Bernat Armangue)

“The leader of our country was made to look like a fool, and that can never be allowed to happen. It was caused by bad planning, incredible weakness, and leaders who truly didn’t understand what was happening,” Trump continued. “This is the 20th year of this war and should have been a year of victory, and honor, and strength. Instead, Joe Biden and his inept administration surrendered in defeat.”

Trump said that while the United States “will struggle to recover from the embarrassment this incompetence has caused” our nation, “will live on.”

“Do not fear, however, America will be made great again,” he concluded.