Pennsylvania Gov. Tom Wolf (D) on Tuesday made it clear he is inviting Afghan migrants to his state with open arms amid concerns of measles outbreaks and terrorist sympathizers being among them as others commit visa fraud.

“Pennsylvania stands ready as a safe, welcoming place for those who seek refuge in the United States. To the Afghan evacuees who just arrived: Welcome home,” Wolf said, retweeting another grand welcome from the Keystone State’s official Twitter account, which declared in all caps that “ALL ARE WELCOME HERE”:

Pennsylvania stands ready as a safe, welcoming place for those who seek refuge in the United States.

To the Afghan evacuees who just arrived: Welcome home. https://t.co/0nBEtu7rDz

The Democrat governor’s warm welcome follows reports the Biden administration brought Afghans to the United States who were “flagged for suspected associations with terrorists,” according to the Washington Post:

The DHS lists show several Afghans were flagged for suspected associations with terrorists, or whose phones and electronic devices contained information that raised concern among the CBP officers who screen them upon arrival in the United States. CBP and its National Targeting Center are checking Afghan passengers as they land at the two designated arrival sites, Dulles International Airport in Virginia and Philadelphia International Airport.

Already, Biden has brought 48,000 Afghans into the United States since August 17, or roughly 2,300 Afghans to the U.S. every day over the last three weeks. 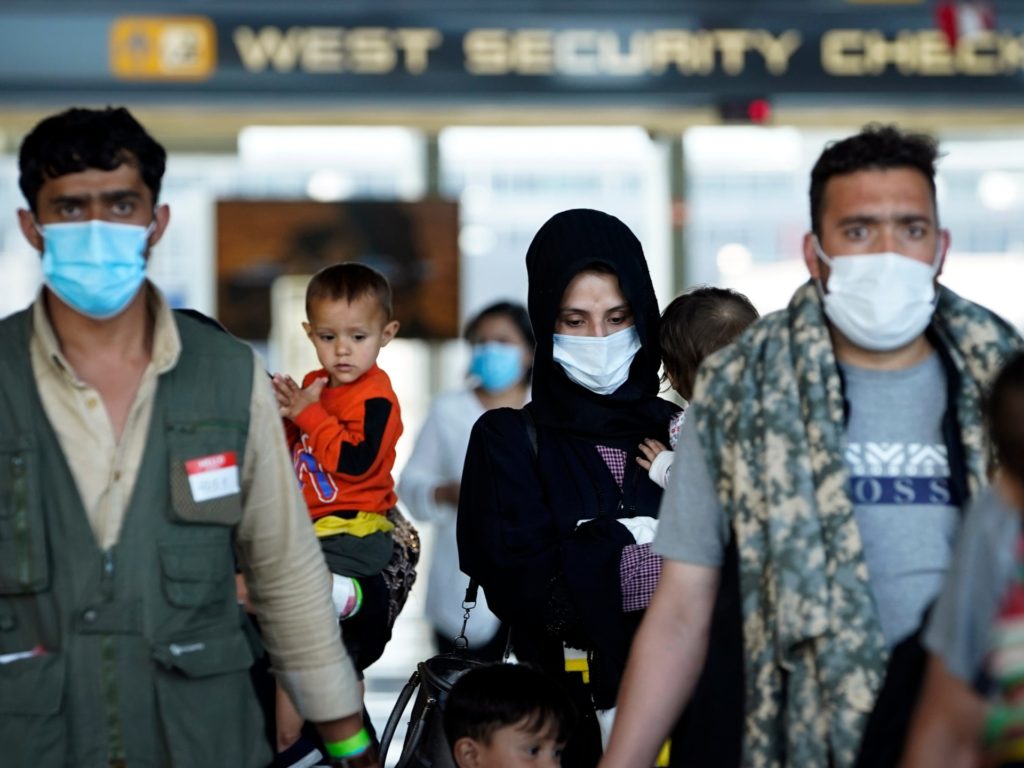 Meanwhile, the Post previously reported that the Biden administration has brought Afghans to the U.S. who were later “flagged for security concerns.” Likewise, administration officials told CNN that Afghans are arriving in the U.S. who do not have any “documents whatsoever.”

Further, some of the Afghans brought back to the U.S. were previously deported with prior felony convictions, “one for a 2010 sexual assault and the other for an armed robbery in 2011,” according to the Post. 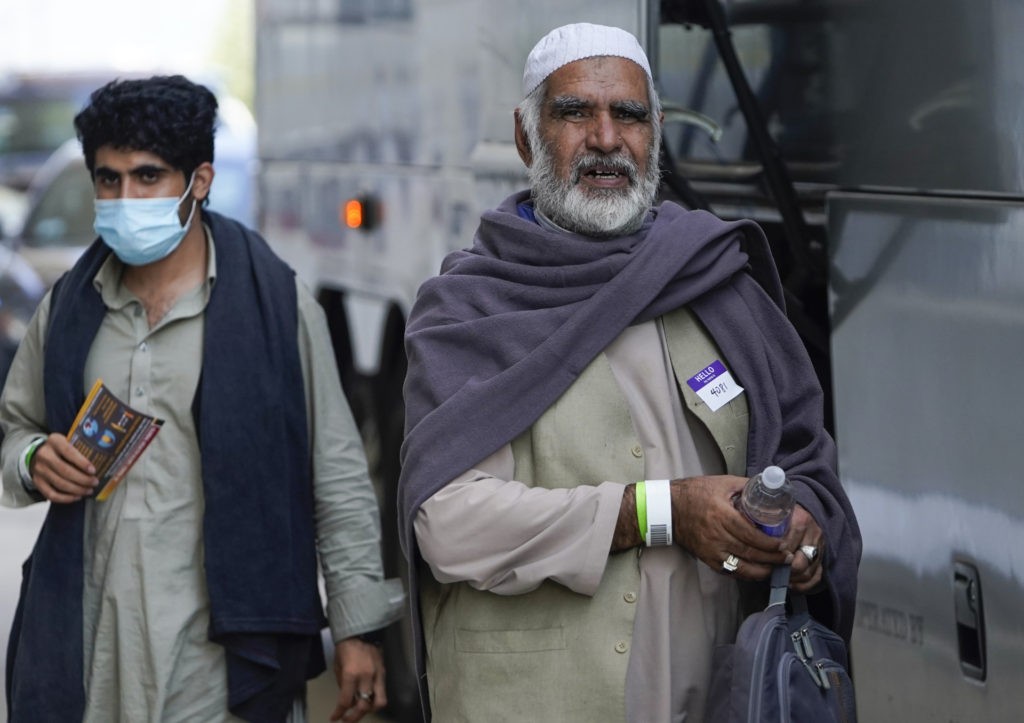 I don’t know that we’ll vet [Afghan refugees] at all. I think it’ll just be whatever the federal government says they’ve done. We won’t really know if it’s true. We won’t even know if they’ve done anything, and so, they’ll be dropped wherever the federal government wants to drop them, and they’ll disappear into our society. We’ll never know, until something bad happens, if we have a terrorist.

Secretary of State Antony Blinken, however, has seemingly dismissed concerns, stating during a Senate Foreign Relations Committee hearing on Tuesday that some Afghans are committing visa fraud  “for understandable reasons.”

Meanwhile, there have been reports of a measles outbreak at Fort McCoy, where thousands of Afghans are residing as the Biden administration hopes to bring 95,000 Afghans to the U.S.