The survey asked the same question but excluded Trump from the lineup. In that scenario, DeSantis takes the lead with 22 percent support. Trump’s eldest son, Donald Trump Jr., came in second with 19 percent support, followed by Pence (15 percent) and Cruz (7 percent). The remaining candidates garnered five percent support or less:

Trump has not closed the door on running in 2024, but DeSantis has continued to quash rumors of a potential presidential run. He dispelled the chatter this month, deeming the speculation “purely manufactured”: 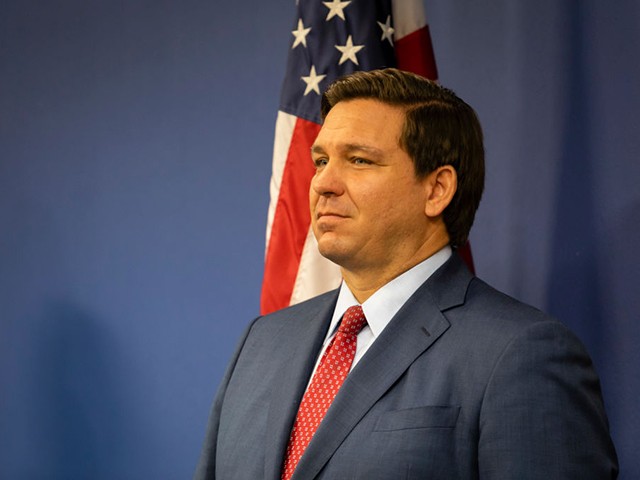 “I just do my job and we work hard… I hear all this stuff and honestly it’s nonsense,” he told reporters.