Chairman of the Joint Chiefs of Staff Gen. Mark Milley conceded Tuesday that President Joe Biden’s exit from Afghanistan was a “strategic failure.”

“I think one of the other senators said it very well, it was a logistical success but a strategic failure, and I think those are two different terms,” Milley said when asked by Sen. Dan Sullivan (R-AK) about his assessment of the operations.

Milley noted he was referring to the “non-combatant evacuation” of Americans and Afghan allies from Kabul after it fell into the hands of the Taliban. 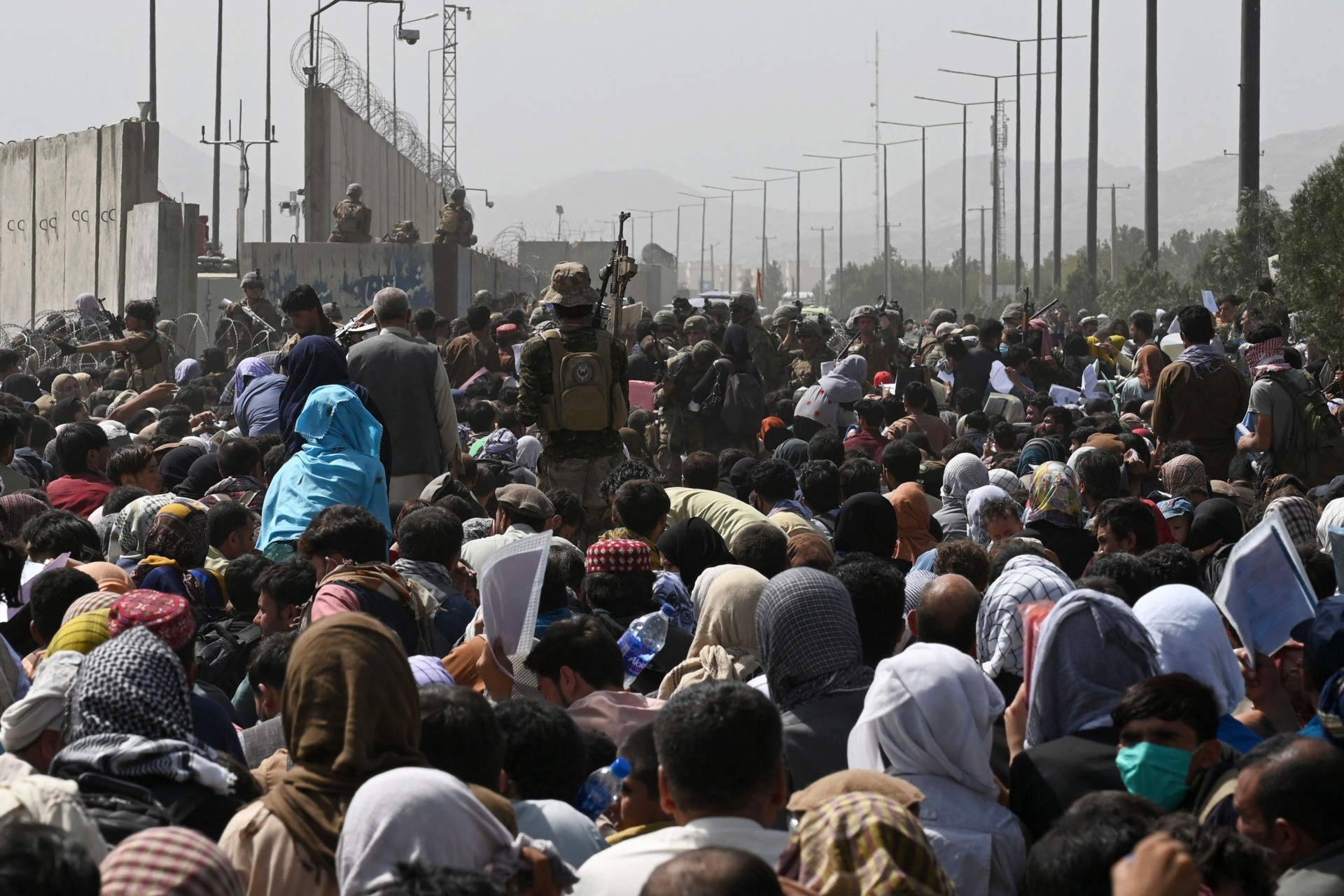 Later in the hearing, Milley again described the “strategic failure” in Afghanistan during questioning from Sen. Joe Manchin (D-WV).

“An outcome that is a strategic failure, the enemy is in charge of Kabul, there’s no way else way to describe that,” Milley said. “That outcome is the cumulative effect of 20 years not 20 days, and there are a huge amount of strategic operation and tactical lessons that need to be heard from that.”

Milley spoke to senators during a Senate Armed Services Committee hearing about Biden’s handling of the exit from Afghanistan.

Republicans savaged several of Biden’s statements about the exit, demonstrating the president outright lied about details surrounding the messy exit.

Milley claimed he never saw Biden’s assertion that none of his military advisers recommended that he leave troops in Afghanistan until Americans were safely evacuated. When pressed, he declined to characterize the president’s statement. 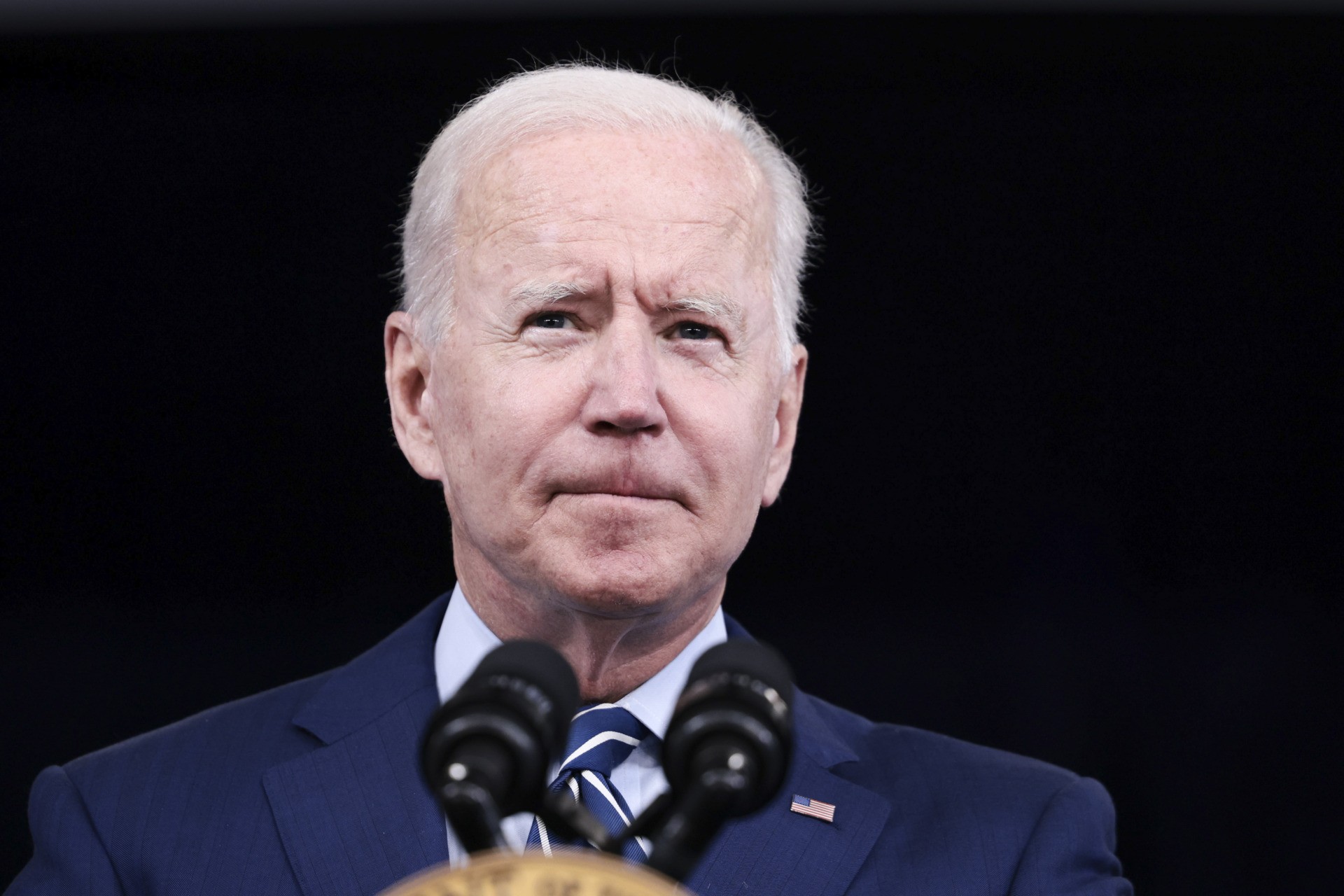 Milley also said he believed Biden had the “intent” of leaving troops in Afghanistan until Americans were evacuated, as he promised to do so during an interview with George Stephanopoulos.

When Sullivan asked Milley if Biden falsely claimed that al-Qaeda was no longer in Afghanistan, he replied, “al-Qaeda is still in Afghanistan.”

Sullivan and other senators pressed the general on the issue of whether he agreed with Biden who described the evacuation operation as an “extraordinary success” but he did not defend the president’s statement.

“The problem here these are not marginal misstatements by the president to the American people these are dramatic obvious falsehoods that go to the very heart of the foreign policy fiasco that we have witnessed,” Sullivan said.