A recent poll from the University of Virginia (UVA) Center for Politics and the Project Home Fire found that the majority of former President Donald Trump’s voters want to secede from the blue states. 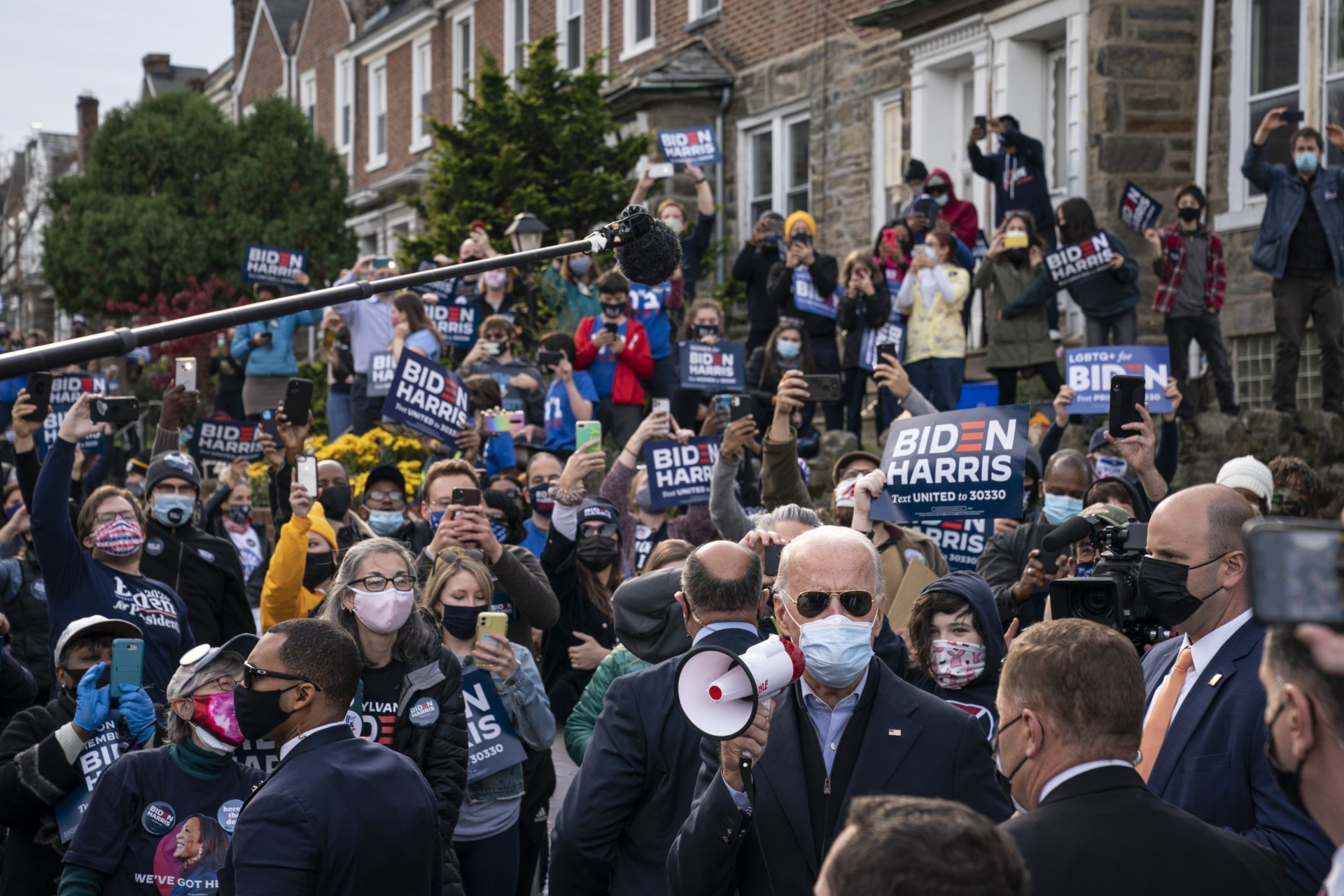 “The divide between Trump and Biden voters is deep, wide, and dangerous. The scope is unprecedented, and it will not be easily fixed,” UVA Center for Politics Director Larry J. Sabato said.

The majority of both sets of voters agreed that someone voting for a candidate from the opposing party is disloyal to the people they care about: 54 percent for Trump voters and 52 percent for Biden voters.

The poll also revealed that over 40 percent of voters in both parties favor abolishing the checks and balances built into the federal government and giving the president greater control: 44 percent for Trump voters and 46 percent for Biden voters.

However, over 75 percent of both parties also agreed with the statement that Americans who support the opposite party present a “clear and present danger to the American way of life.”

“In order to figure out ways to bridge these divides, we need to understand not just the divides themselves, but also understand the ways in which we can, together, move forward to reach common ground. This project helps us do both,” Larry Schack of Project Home Fire said.

The poll was taken from July 22 to August 4 with the help of InnovateMR — an industry-leading marketing research data collection firm — to collect data from a series of questions.