Saule Omarova, President Joe Biden’s pick for the top banking regulator to head the Office of the Comptroller of the Currency, reportedly scrubbed problematic items from her resume.

A report from the Washington Free Beacon indicated that Omarova allegedly removed references to a thesis she wrote while attending Moscow State University as a student on a scholarship named for Vladimir Lenin.

The thesis was about Karl Marx, titled “Karl Marx’s Economic Analysis and the Theory of Revolution in The Capital,” which was on a resume of hers from 2017, the Beacon stated. However, it was not on the resume the news publication reported on last month.

Omarova, a professor at Cornell Law School, has already proved a controversial nominee. She has said she wants to “end banking as we know it” by providing bank services through the Federal Reserve rather than private banks. She has also proposed the creation of a federal agency called the National Investment Authority, which would coordinate long-term national economic strategy and infrastructure development for the United States. Omarova, who left the Soviet Union after graduating from Moscow State in 1989, has praised the Soviet Union for eliminating the gender pay gap. 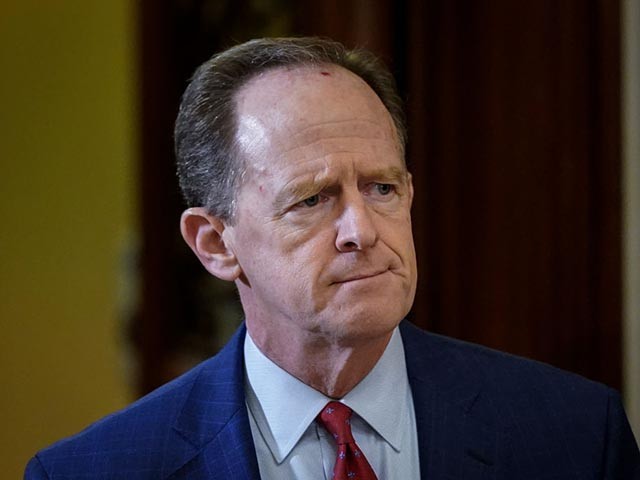 The ranking member of the Senate Banking, Housing, and Urban Affairs Committee, Sen. Pat Toomey (R-PA), wrote to Omarova requesting a copy of the thesis and asked about the variations of her resume:

I write today seeking a copy of your thesis, “Karl Marx’s Economic Analysis and the Theory of Revolution in The Capital,” which you wrote as a student at Moscow State University on the V.I. Lenin Personal Academic Scholarship. While it appears that you have deleted any reference to your thesis in the version of your curriculum vitae (CV) that is currently available on the Cornell Law School website, the paper appeared on your CV as recently as April 2017.

The Beacon reported that the senator stated that both Omarova and the Office of the Comptroller of the Currency would not hand over the thesis in question. Both did not respond to questions regarding her resume.

Despite the discrepancies in her resume, Omarova has gotten support from Sen. Elizabeth Warren (D-MA), who chairs the committee and calls her nomination “tremendous news.”