President Joe Biden’s nominee to lead the Customs and Border Protection (CBP) agency privately defended sanctuary policies in the state of California following the killing of 32-year-old Kate Steinle, who was shot by a seven-time felon, five-time deported illegal alien.

Tuscon Police Chief Chris Magnus, nominated by Biden to lead CBP, faces a hearing on Tuesday before a Senate committee. 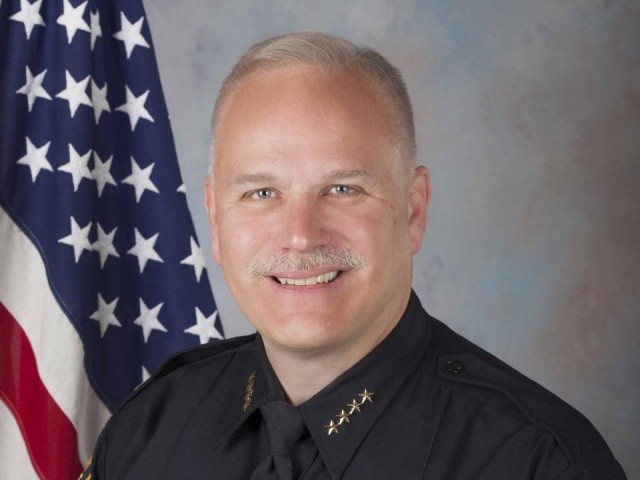 In 2015, at the time of Steinle’s killing, the Immigration and Customs Enforcement (ICE) agency had requested that the San Fransisco Sheriff’s Office turn Zarate over to them for arrest and deportation. The request was ignored because of the office’s sanctuary policy and Zarate was released from local police custody.

An op-ed was subsequently published in the Sacramento Bee that warned Americans not to oppose sanctuary policies in the wake of Steinle’s killing. The IRLI investigation found that Magnus, police chief of Richmond at the time, sent the op-ed to Rep. Mark DeSaulnier’s (D-CA) office.

“Please share this with you [sic] folks and the Representative,” Magnus wrote in the email, according to IRLI, which was titled “Relevant, timely editorial on Sanctuary Cities and Community Policing.”

In addition, the IRLI investigation uncovered that Magnus, as Richmond police chief, instituted two sanctuary policy documents. One of the policies created by Magnus ordered his officers to ignore ICE detainers on criminal illegal aliens while another told interpreters that they were “never” allowed to contact ICE or CBP to verify a suspect’s immigration status.