According to the nonprofit watchdog organization White Coat Waste Project, the National Institute of Allergy and Infectious Diseases contributed $424,000 to the inhumane experiment. 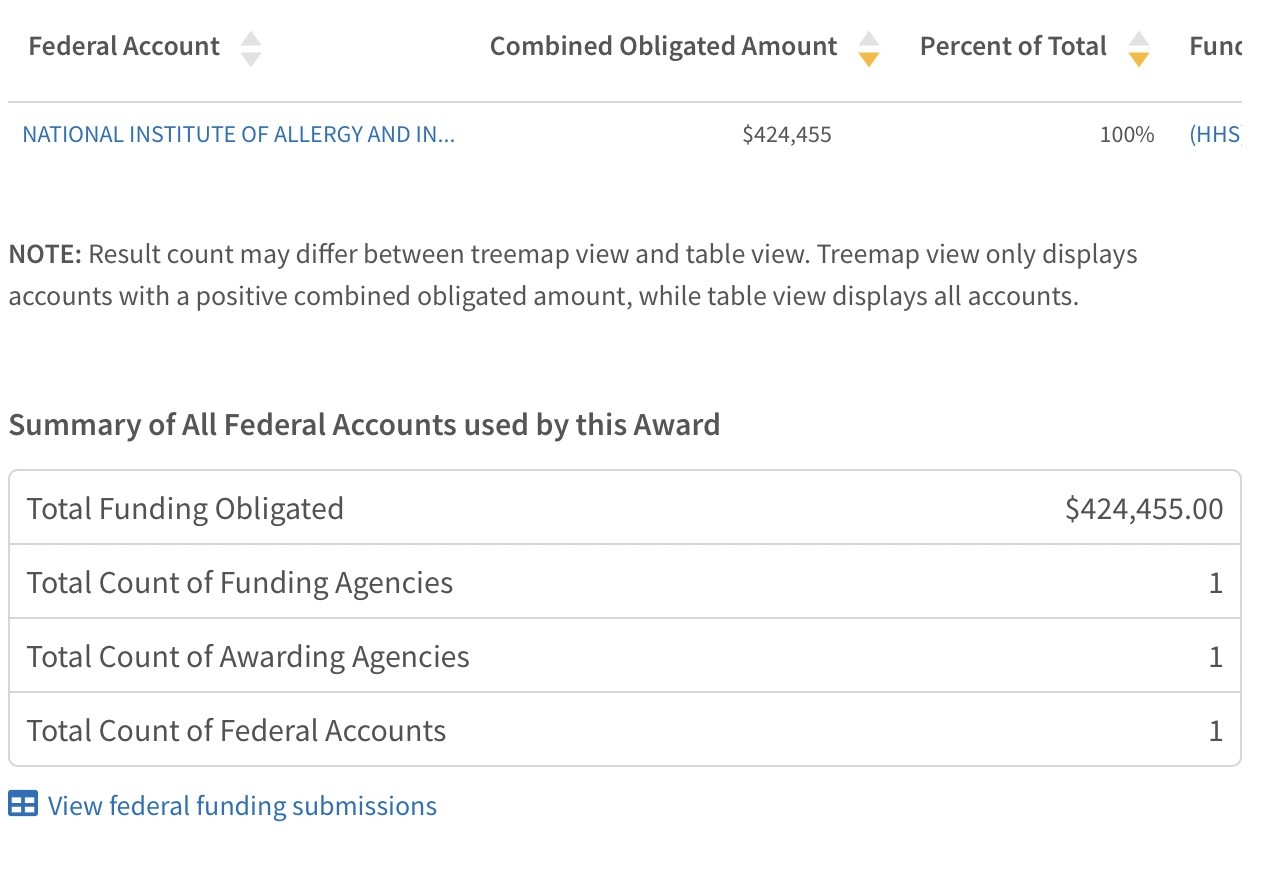 Details of the experiment reveal the beagles were “vocalizing in pain” during the process. According to reports, dogs had their vocal cords removed to eliminate the issue.

Dr. Fauci’s division at the National Institutes of Health @NIH wasted over $424,000 on deadly and unnecessary experiments on beagles. Thank you @WhiteCoatWaste for the expose! #BeagleGate #PaulsPupshttps://t.co/o9MMBI3H7U

THANK YOU Waste Warrior @RandPaul for holding #Fauci accountable for wasteful spending on animal experiments at the #WuhanLab & #BeagleGate labs.

Taxpayers shouldn’t be FORCED to pay for cruel government waste like this! ✂️ https://t.co/f2RGP6lQ4I

This would not be the first time Fauci’s division has funded the abuse of dogs, either.

“In 2016, WCW exposed how his NIH division was wasting tax dollars to buy beagle puppies and strapping capsules full of infected flies to their bare skin,” the organization noted. 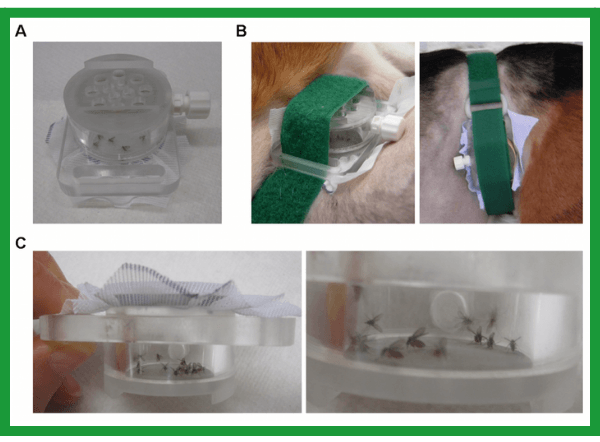 The reports prompted other issues related to animal abuse at the hands of the NIH to resurface. As Breitbart News reported Monday, the NIH has also spent millions in taxpayer dollars conducting psychological torture experiments on primates:

“In December 2019, White Coat Waste Project (WCW) sued the National Institutes of Health (NIH) after it refused to release videos and other materials related to wasteful and bizarre psychological experiments on primates that have cost taxpayers nearly $100 million just since 2007,” the video’s chyron reads, adding that some of the experiments have been “continuously funded for over 40 years.”

#ArrestFauci trended on social media over the weekend following the revelations of animal abuse and the NIH admitting it funded gain of function research, despite months of Fauci’s denials.