Rep. Jim Jordan (R-OH) this week called on Dr. Anthony Fauci to resign following the reports of the National Institutes of Health (NIH) funding gain-of-function research at the Wuhan lab, as well as the revelation of Fauci’s NIH division partially funding cruel experiments on beagle puppies.

“If Fauci had any sense of honor left, he’d resign today,” Jordan said, echoing the calls from Sen. Rand Paul (R-KY), who also renewed his demand for President Biden to fire Fauci:

If Fauci had any sense of honor left, he’d resign today.

Jordan’s call follows last week’s NIH letter to members of the House Committee on Energy and Commerce, which essentially admitted that the organization funded gain-of-function research at the Wuhan lab:

That directly contradicts the National Institute of Allergy and Infectious Diseases head, who has repeatedly denied to members of Congress that such funding and research took place. During a Senate hearing in July, Fauci went as far as telling Sen. Paul that he, the Kentucky Republican, did not know what he was talking about. 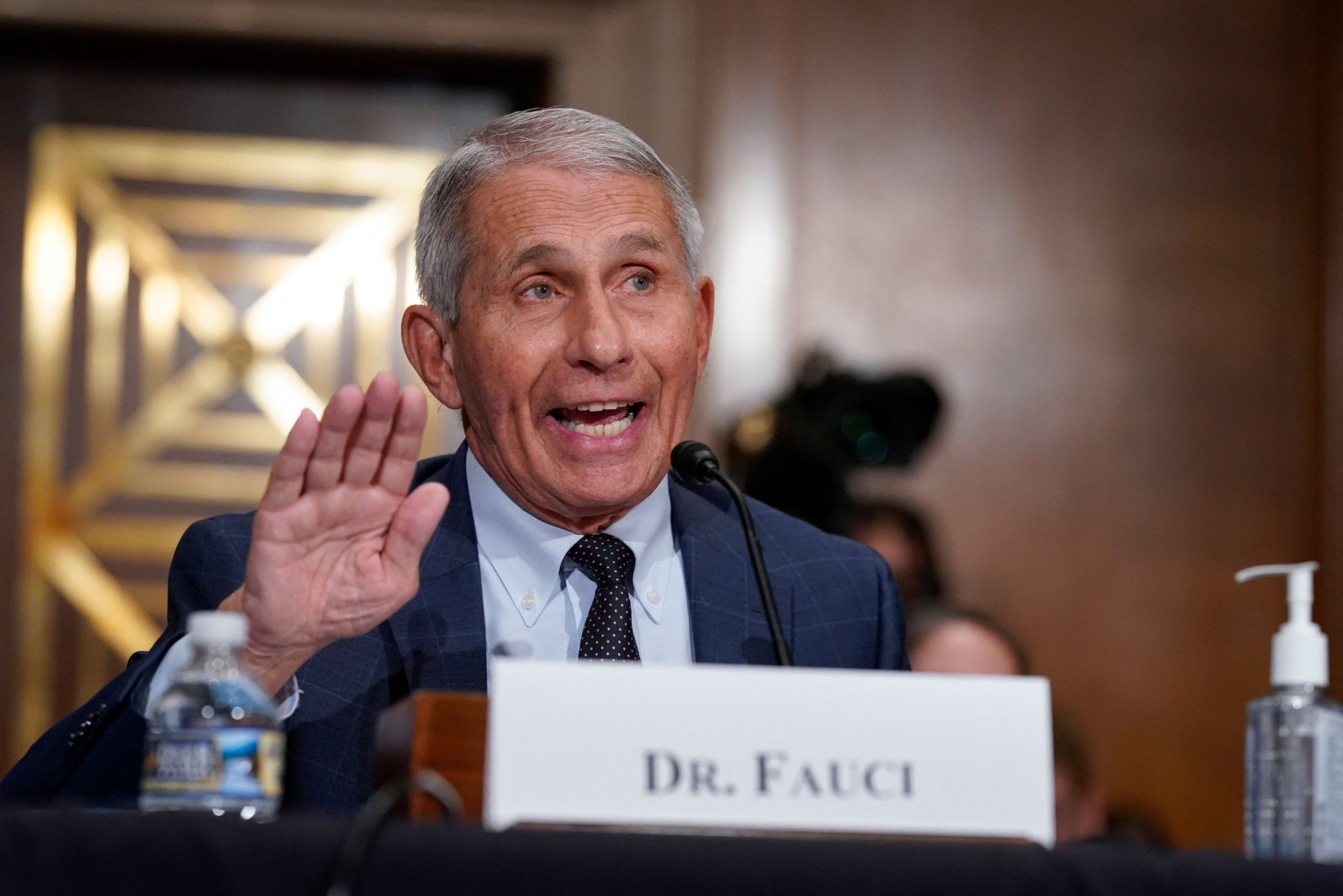 “This is your definition that you guys wrote,” Paul said, speaking of gain of function research.

“It is not,” Fauci said, denying their own definition.

Similarly, Fauci has engaged in a heated back and forth with Jordan, Ranking Member of the House Judiciary Committee, throughout the months over personal freedoms in the era of coronavirus mandates